Several topics to discuss this time out – please share and give feedback in the comments!

I discovered this little tidbit on allfacebook.com and I think it could have some pretty big implications for how brands interact with their followers on facebook.  I think the fact that people can join in conversations on a facebook page with photo attachments is very cool.  As you can tell in the above photo by my little avatar I’m logged in as Doug Cohen, I’ve clicked on a photo on Leaf & Berry’s page that we took, and I can include a photo with my comment if I want.  We embrace the popularity of photography at all levels and this could bring new opportunities for our peeps to participate in fun and creative ways by attaching their photos.  Our wheels are turning… stay tuned and let us know how you have seen this used and what ideas you have.

An About Face… To Event Photography!

As you may know in the past if you asked us if we photograph events our answer would be “no” with a few exceptions.  Well that has changed…  Ally and I are still not personally looking to be event photographers – we have our obligations as parents on the weekends for starters.  However, our fantastic second photographer Angela Bell has proven to be fabulous with events!  We tested her out on some informal affairs such as out-of-towner dinners and engagement parties and she did really well.  Then she stepped up to a couple bar/bat mitzvahs and she really blew us away!  More on this to come but suffice it to say Frameable Faces is indeed now in the event business and we are excited!

I signed up for a Glipho account and you can follow me here.  What is Glipho you ask?  It’s a social blogging site – a cool way to pull content in from multiple platforms (instagram, twitter, blogger, WordPress etc.) into a very simple blog interface.  You can blog on Glipho, make friends, follow and like other blogs and interact with people.  I’ve chosen to use it as an outlet for myself as me – Doug, as opposed to another branded Frameable Faces page.  Yes I will be posting some FF blog posts there and hopefully bringing more attention and readers back to this blog, but I like to dabble in other topics like music, food, and football and I guest blog elsewhere so I like the idea of this being an outlet for my “personal brand” so to speak.  Do you “Gliph”?  Let me know if you do! 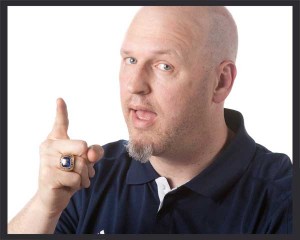 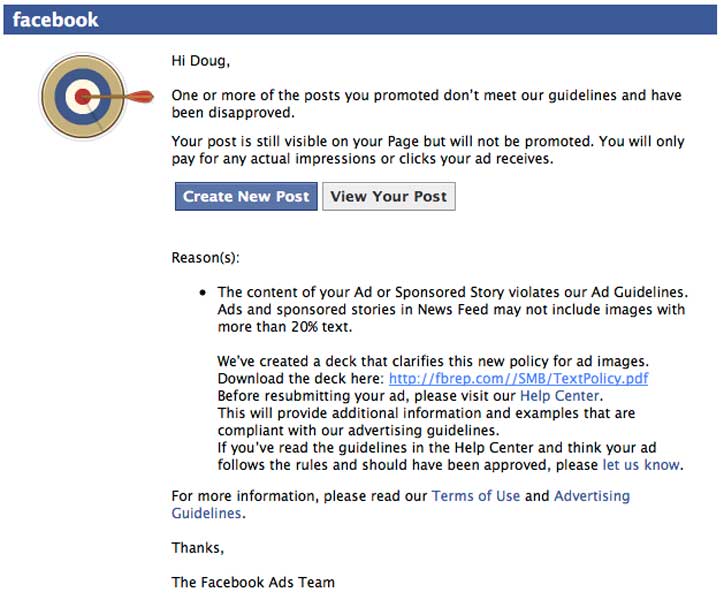 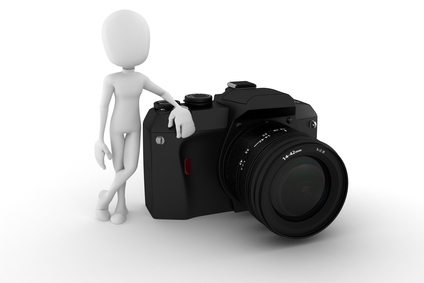 How To Become A Photographer

Find out what inspires you and pursue it.  With photography there are plenty of ways to discover this.  One way is to simply take pictures.  LOTS of pictures.  Odds are you have a camera – even for now if it’s just the camera on your phone.  Take pictures every day and find out what moves you.  Another is to look at pictures.  This link is to the inspiration category at the Photo Argus – these posts of images are designed to inspire and there is some wonderful content here.  Here is the inspiration category at PetaPixel.  You should also read and follow these five steps by Scott Bourne, one of our go-to experts in the field – and find other articles like these.  Think in these terms and follow your dream!

Keep in mind it’s not the camera that makes great photos – the photographer does.  But having said that, once again here is a fantastic article by Scott Bourne on what you should think about in considering a new camera.  As for where to buy one, just check out a local camera store and buy local where possible!  If you are in New York City you should visit B & H which is the Taj Mahal of camera stores – the place is incredible and downright inspiring just being there.  They also provide fantastic help over the phone AND they provide free shipping on equipment.  Once you’ve invested in a camera take the time to learn your way around your camera.  As you gain experience make sure you are taking the time to learn technique, lighting, post processing and the tools that go with all of it.

If you want to be a pro you MUST learn the photography business.  Photography can obviously be rewarding even if you are just doing it for fun.  But if you want it to be your career then you need to really understand what makes it profitable, what makes it sustainable, what makes it rewarding, what makes it special.  Go to conventions, sign up for seminars, read books, hire an accountant.  Take the time to connect with other photographers, hone in on your specialty, find your niche and become the very best at it.  Learn how to use social media as a brand.  Learn how not to use social media as a brand.  This list goes on and on – there is so much to it.  It takes years to perfect your craft, learn the business and build a real studio but it can be done – after all, we are doing it….  and notice I didn’t say we did it – it’s an ongoing process – we are still learning every day.