Back in September we posted some Class of 2013 Frameables and promised that there would be more to come, so as promised here is Part 2!!!  What a great year this has been and the fall colors of Michigan have been beautiful!  We have enjoyed each senior who has come through our doors – more great sessions, great stories, great friendships being built.  Our sometimes-rogue reflector “Reflecto” has even been moved to start tweeting largely because of the fun he’s had on the senior sessions (although he probably won’t admit it).

Meanwhile, we hope you enjoy this new round of photos of these inspiring young Frameables! 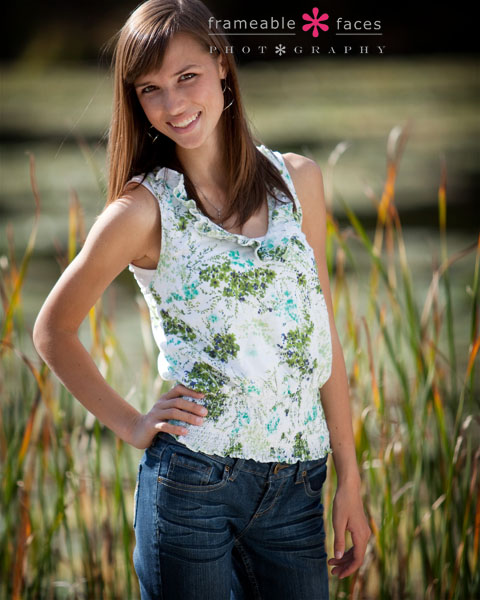 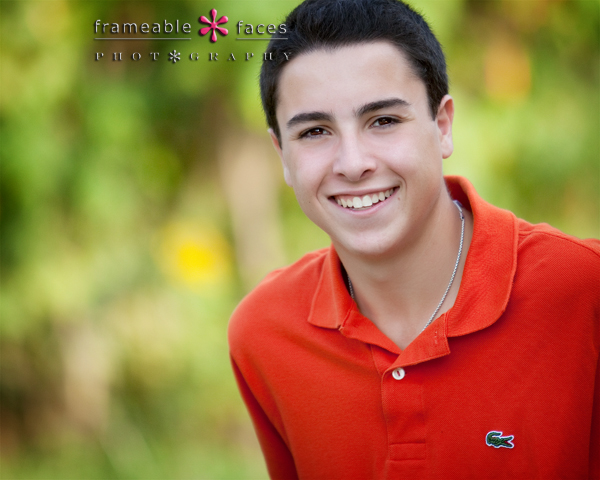 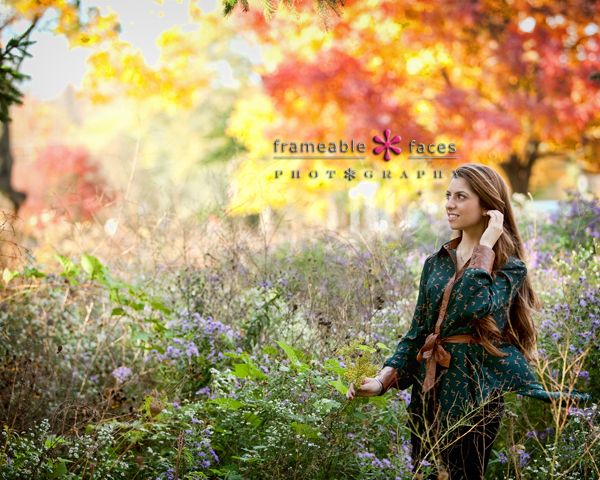 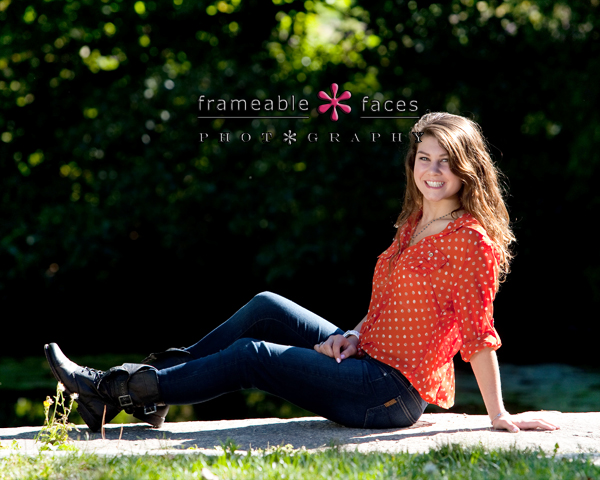 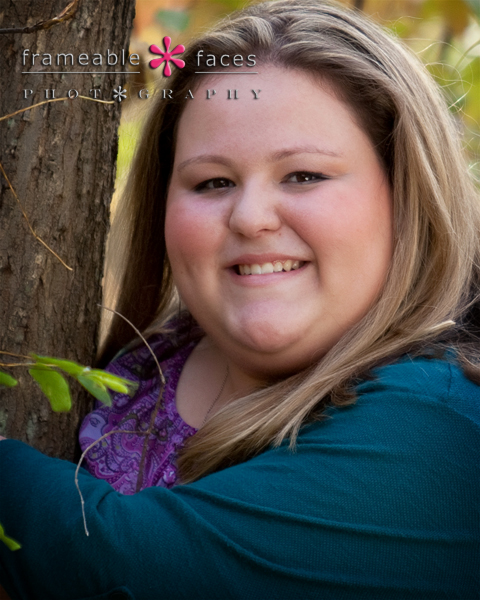 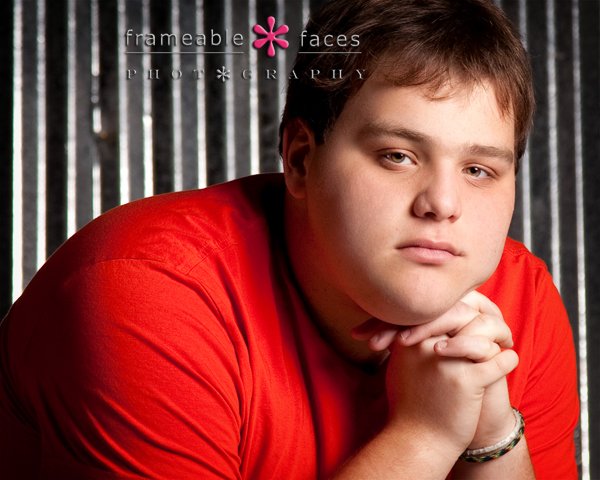 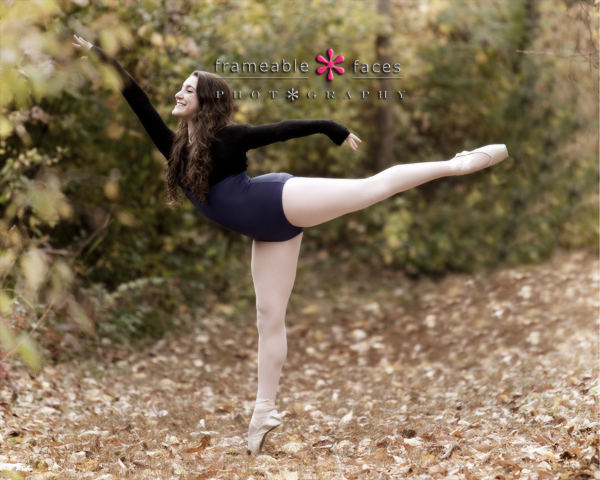 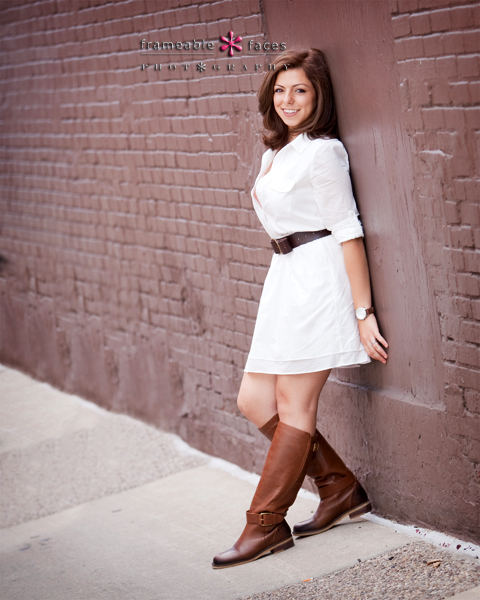 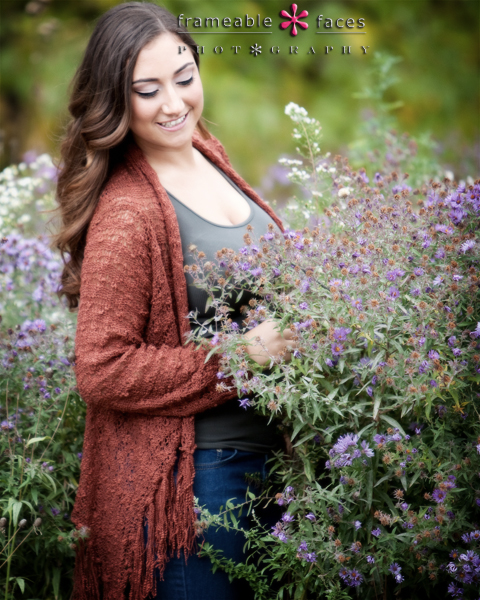 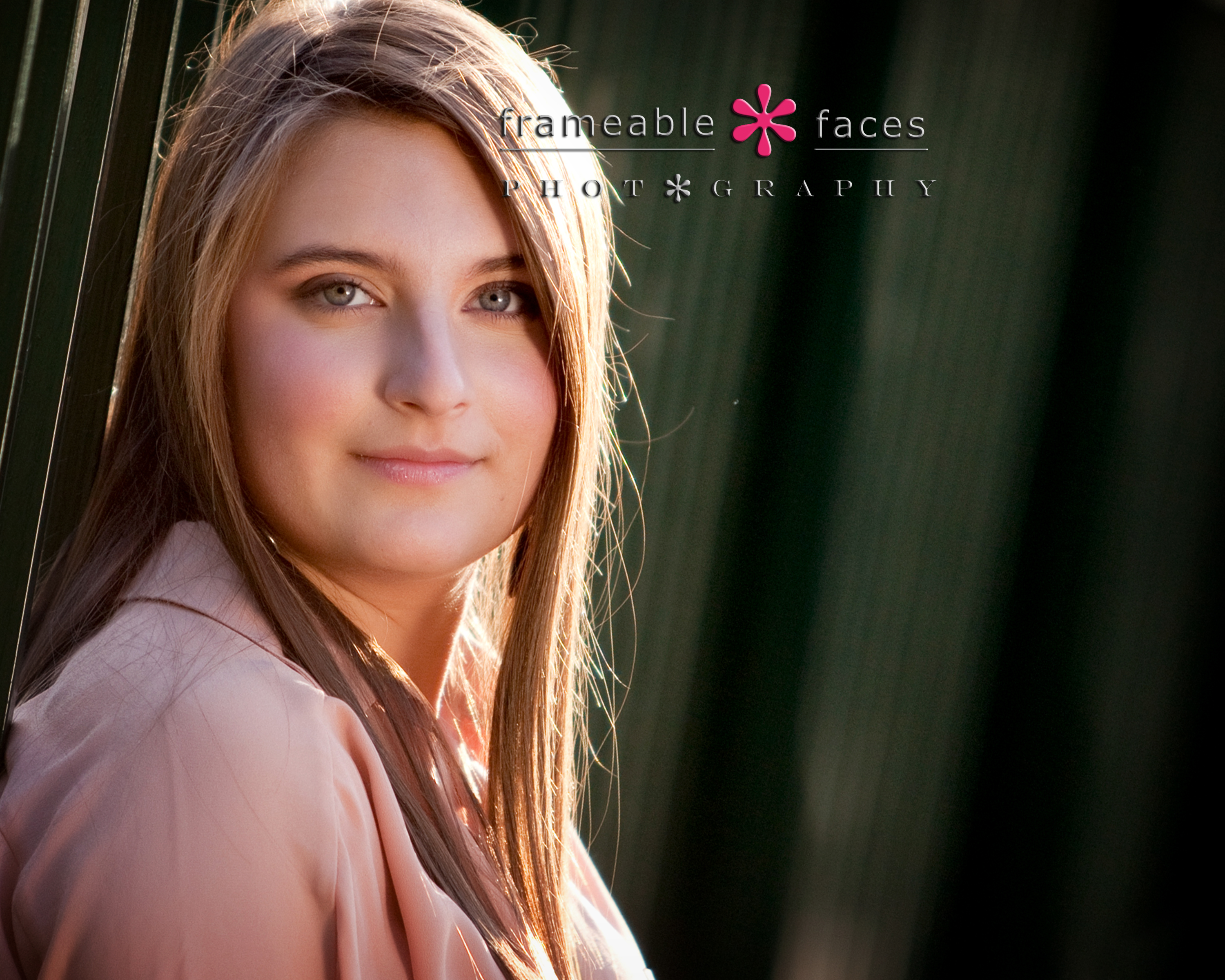 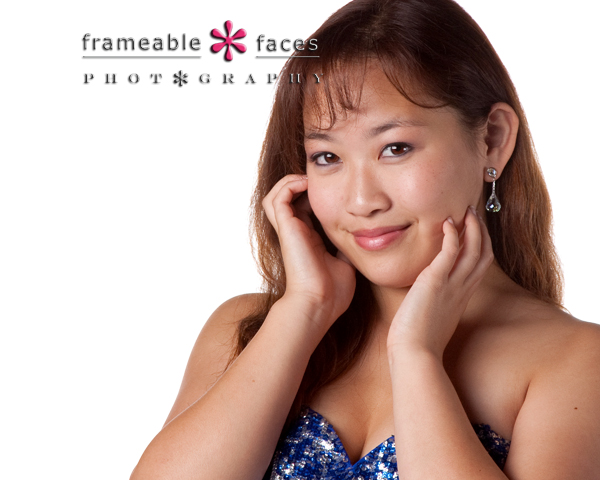 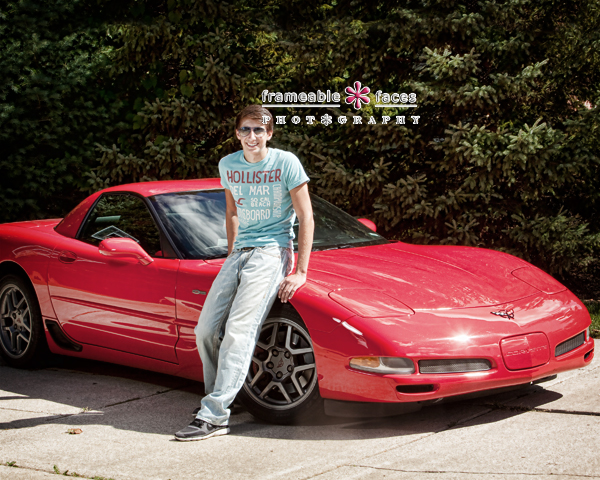 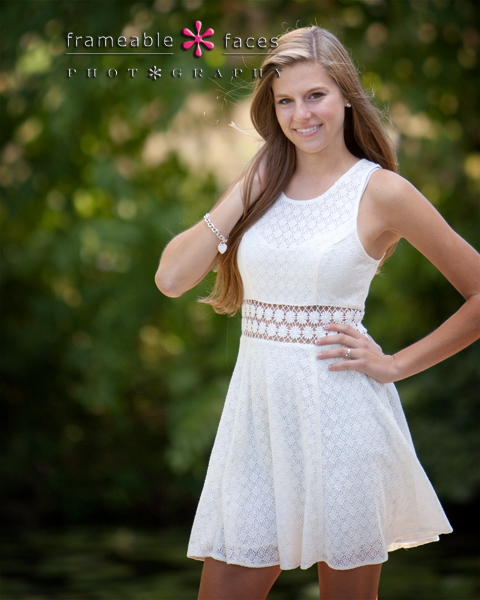 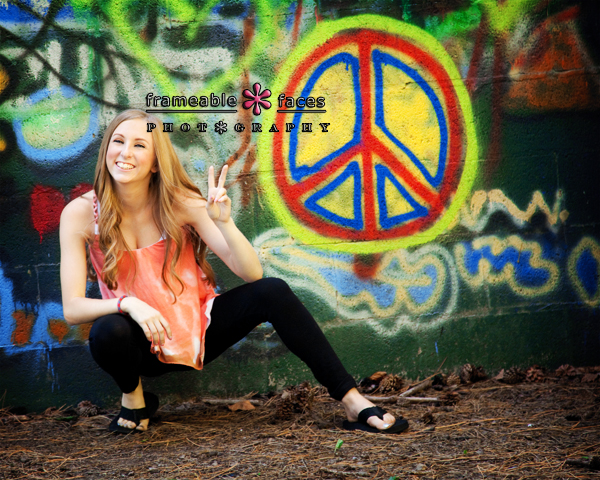 We’ve said it before and we’ll say it again – we LOVE our seniors!  Photographing seniors is one of the most enjoyable things we do.  Ally and I both enjoyed high school and we attended North Farmington High School together.  While we knew each other and I was only one class ahead of her, we did not date until after college (it’s actually a fun story).  Because we went to high school together and only live a few minutes away from where we grew up we’ve always been able to relate to each other’s high school experience and it’s never really that far away.  Maybe that’s why we enjoy high school photos so much!

We thought it would be helpful to give some details here about our process for taking senior pictures for those considering our studio, and we’ve included a fun behind-the-scenes video of a senior picking up her proofs.  This can also give you some ideas for what you may want to look for in a studio for senior pictures if you don’t live in the Metro Detroit area.  There are 5 main steps in our process of a senior photo session:

The 5th and final step is simply to place the order – wallets for friends, wall portraits for the family room, prints for the grandparents, pictures for the office, coffee table books for the living room…  Plenty of options!

All in all it’s one of the best parts of our “job” – and it certainly doesn’t feel like a job at all. 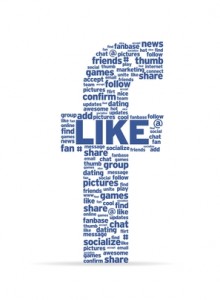 October 3rd, 2007.  A glorious day – it was the day I came into the world………of facebook. That makes today my 5th birthday and I am celebrating with this blog post.  Facebook wasn’t my first exposure to social media but it was the site that changed everything for sure.  Taking a little trip down memory lane I was able to see the days I became friends with my best friends from my previous uninformed, boring, non-connected life.  The early days of facebook were truly baby steps for me – I didn’t have much of a filter, I started status updates with verbs as if my profile name of “Doug Cohen” had to be the beginning of my sentence.  I did that for over a year – like this pearl of wisdom from 11/25/08:

Traveling right along, today I relived two of the best moments of my life.  On 12/16/09 my daughter who was 10 at the time made the winning basket in overtime to win in the championship game of her basketball league.  I’ll never forget that moment and how excited she was and on 6/16/11 my son who was 9 at the time got his first two hits of the little league season after struggling quite a bit up until that point.  I’ll never forget the smile on his face that evening and afterwards he was awarded “player of the game”.  I see a couple of anniversary wishes from Ally and I to each other here and there and many other milestones, images and memories along the way.

As for Frameable Faces, we had a couple “groups” for a while but when the business profiles/pages were released we moved over to that format and the main Frameable Faces page was born on March 12, 2010…..

……. and its younger sibling, the Frameable Faces for Seniors! page was born 4 days later on March 16: 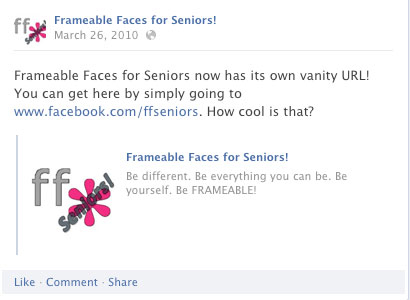 We have used facebook to expand our reach and build relationships as a studio, and personally we have used it to share good times (and bad) with friends and family.  We’ve shouted out for some shoveling help when we were snowed in and had someone show up at our door in 10 minutes. We’ve told jokes, argued, debated, learned and even watched the children of our friends grow up.  We’ve made new friends and rekindled relationships with old ones.  It’s been a remarkable 5 years.  What about you?  Take some time to look through your timeline and see what you find.  When did life begin on facebook for you?  Tell us in the comments below!