We are loving Detroit.  This is the most exciting time for Detroit in our lifetime by a mile.  There is so much going on down there and it’s no accident that we have now done two senior sessions in “The D” this year.  The first one was at the Dequindre Cut, and the second one we present to you here.

Ian came to us with very specific ideas about the type of shoot he wanted.  He wanted to takeover the city and he wanted certain landmarks and a certain style.  These can be the most exciting and rewarding sessions to be sure, because everyone is excited, everyone is planning and preparing and in the end this session was a series of firsts for us.  Ian went straight suit and tie – a formal look with Belle Isle and art deco stalwarts The Guardian and Fisher buildings (both built in 1928 three years before the Empire State Building in New York City) as our backdrops.  Lots of personality and great taste with this guy!

Meanwhile Ian’s mom Susan came with us and she guest hosted some of the Periscope broadcast we did on location which you’ll see below.  So let’s get to the photos shall we?  We started out at Belle Isle which has improved a ton since it was turned into a state park – very clean and a pleasure for hanging out. 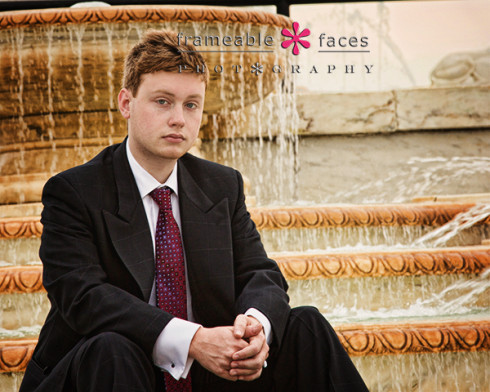 This close up of Ian is at the James Scott Memorial Fountain which was completed in 1925 and it really is a wonder.  It’s really cool to see it running!

Next we were able to capture this cool photo with part of the Detroit skyline in the background! 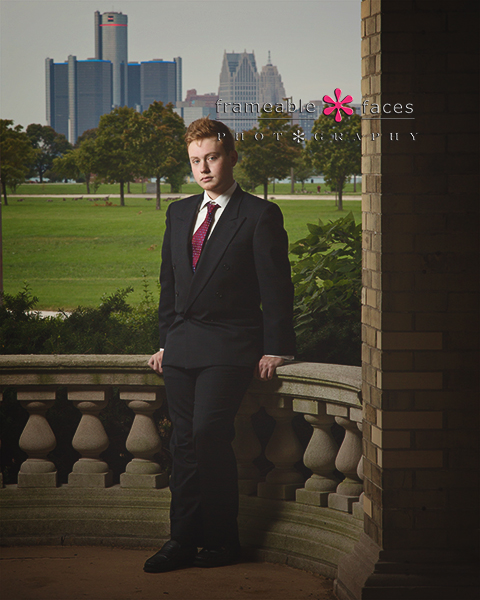 Now let’s look at our behind the scenes footage from our day in the D with Ian.  First our fun 6 second looping Vine:

Killin' it in the D with @RihyonceKnowlty at Belle Isle & The Fisher Bldg! #Detroit ⛲️ https://t.co/vA9aUJE8lZ

And now the Periscope broadcasts both from Belle Isle and The Guardian Building:

On To The Guardian…

Next we headed over to the Guardian Building.  We were in communication with the building management all week to get the proper documentation for permission to shoot in the lobby and had a scary moment when we arrived and the lady at the front desk said they don’t allow photographing that day, but I knew I had the approval and our contact came down to the lobby to give us the green light.  The lighting certainly posed a challenge and we came prepared with our off camera flash but it still wasn’t easy!  We got some great shots and we’ll share two of them here… 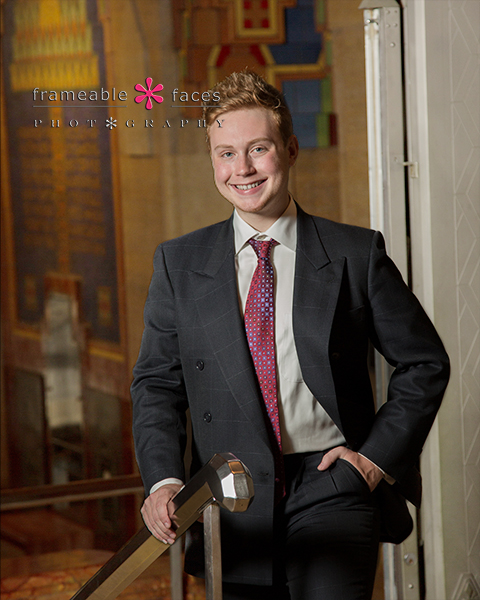 Just incredible design in there and the colors are awesome!  Now for one more in black and white before we say goodbye… 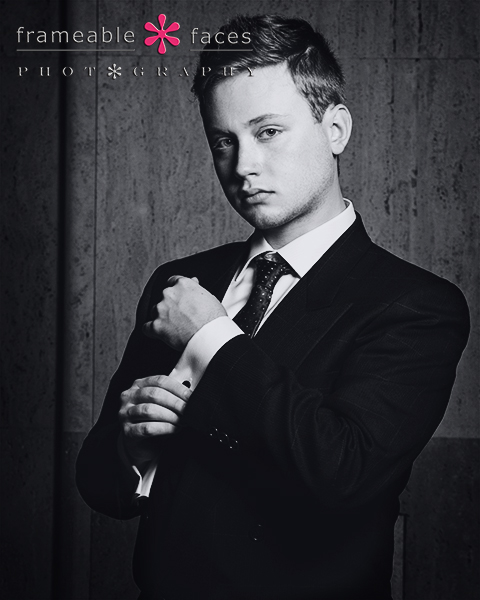 LOVE that one.  A fitting end to an amazing day in the D with Ian!  We hope you enjoyed the highlights of our day with him!

2 responses on “A Senior Session Takeover Of Detroit With Ian!”