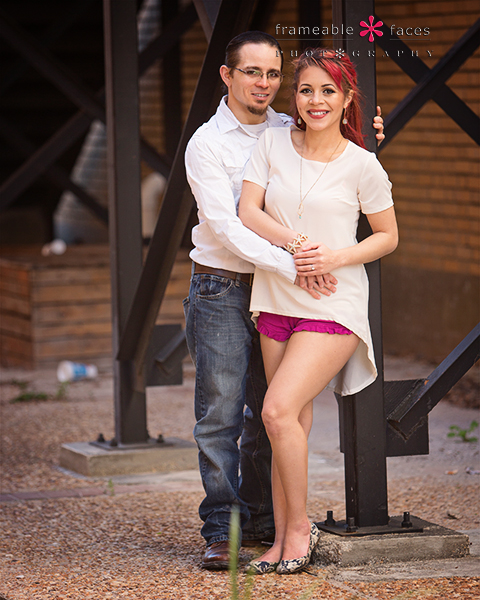 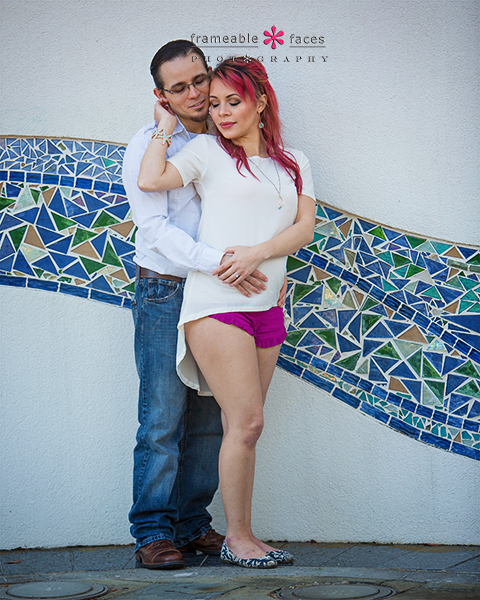 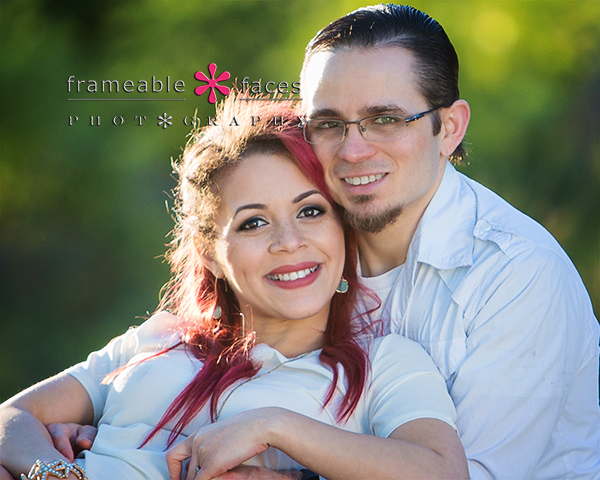 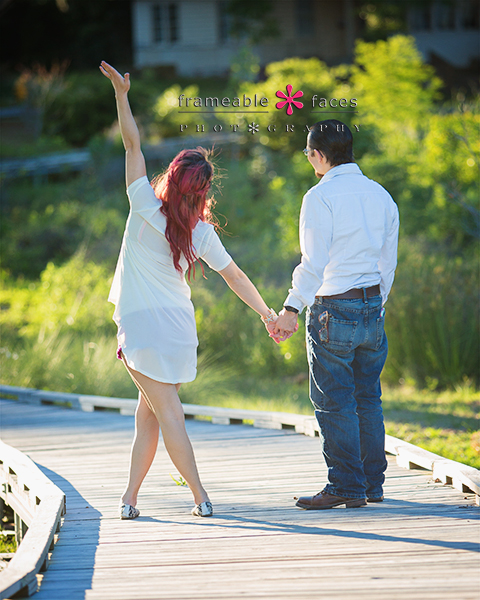 Love was in the air – well actually it’s in these portraits we’re about to share with you of our cousin Alex and his wonderful fiancé Rachel!  This is yet another portrait session that lands in the category of the surreal since Ally can remember when Alex was born and I came on the scene not a whole lot later than that.  It’s one thing to be photographing seniors whom we’ve known since birth, it’s another to be photographing engagement photos for this guy.  Keep in mind that we did Alex’s senior portraits too, so officially he’s the first Frameable Faces senior to also have his engagement photos done by us!

Love Was In The Air

This session was totally on location at one of our favorite spots and we had a perfect day – perfect lighting and perfect scene overall.  Let’s take a look at a couple sneak peeks shall we? 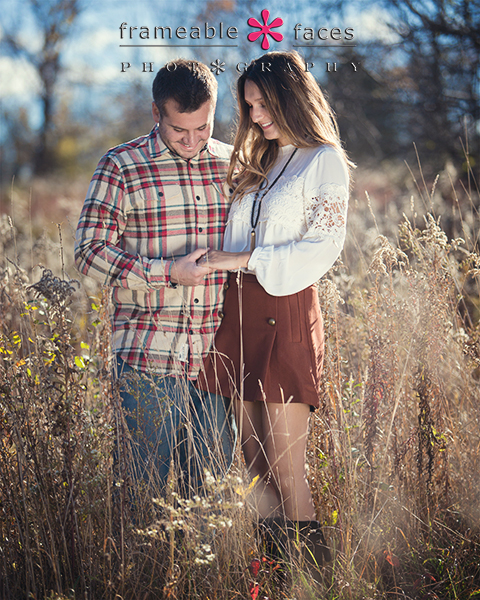 You can tell how happy they are – happiness just leaps right off the screen!

Before we check out the rest of the photos let’s take a look at the behind the scenes action from the session – first with our fun 6 second looping vine which is actually quite hilarious:

Next let’s go behind the scenes for our extended Periscope broadcast replay from our YouTube channel!  If you aren’t using Periscope yet and want to follow us there on your smartphone or tablet you can download the app and follow us at @frameablefaces at this link:

Okay now let’s get back to a few more awesome photos! 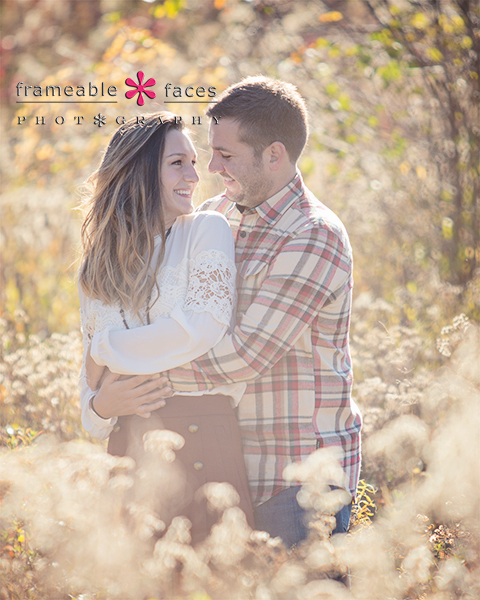 How great are these pictures?  We need to do more engagement sessions…. hehe 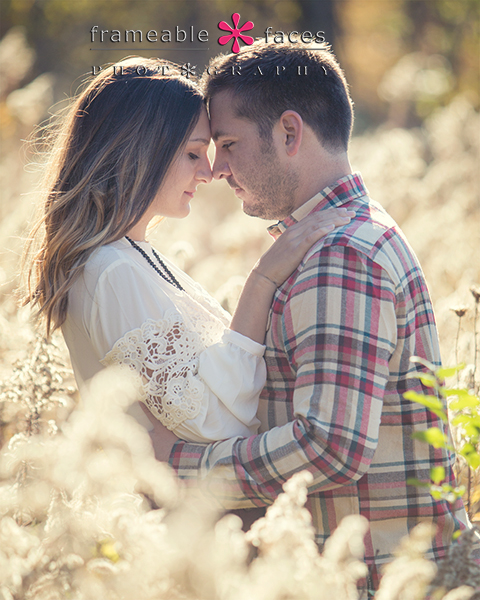 We love that one….

Okay we’ll leave you with one more fun photo with a little fall “Pure Michigan” pop of color in the background: 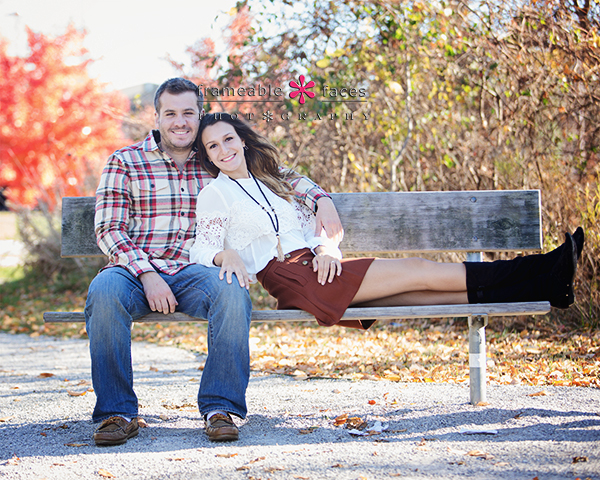 And there it is!  Love was definitely in the air with Alex and Rachel and we hope you enjoyed the highlights of our time with them!