We’ve had great luck with Lindseys throughout the history of the studio…. some of our favorite people to photograph have been Lindseys!  We’re here to tell you this one has continued the tradition, put her stamp on it and perhaps even upped the ante – Lindsey in her own league if you will!  We LOVE this girl.

You’ve seen Lindsey on the blog before as a spokesmodel representing this current class of 2022 and we were pretty excited to have her back in front of Ally’s camera again and to hang with her and her mom Stacy, so let’s get to the highlights!

Lindsey In Her Own League! 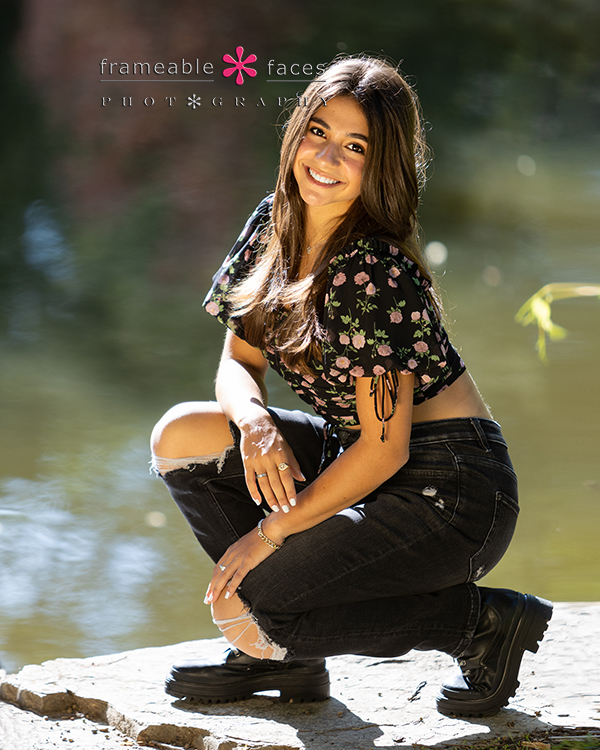 We also have some behind the scenes first from Facebook:

You can tell we were having a blast!  Lindsey just fits – she’s one of our peeps no doubt and a total sweetheart.

Time for an outfit change… 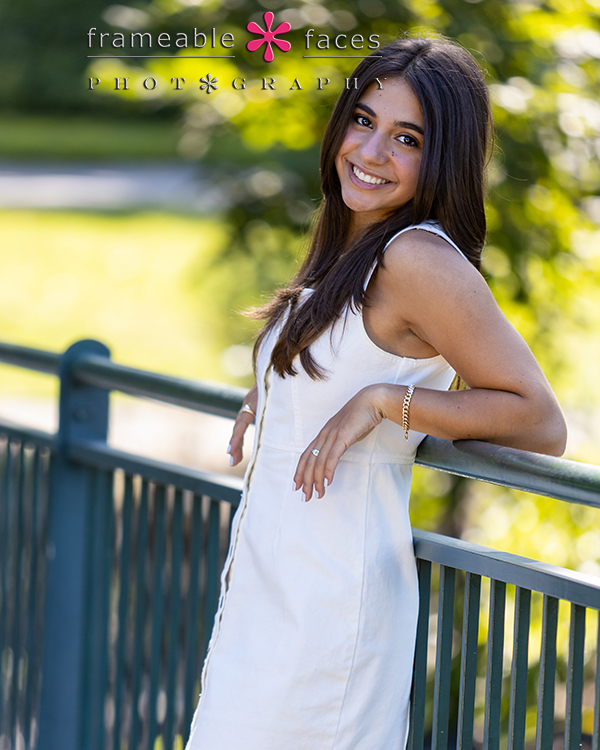 We also have some behind the scenes from Instagram in the “barrel” that we love! 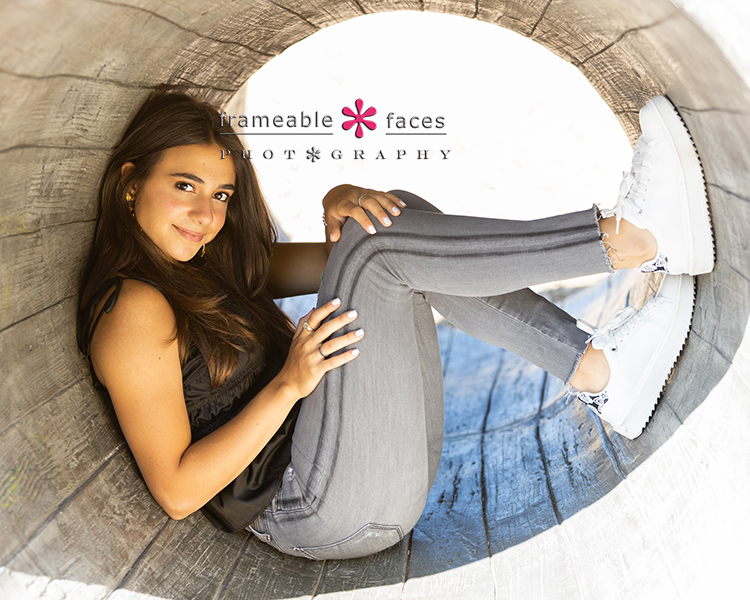 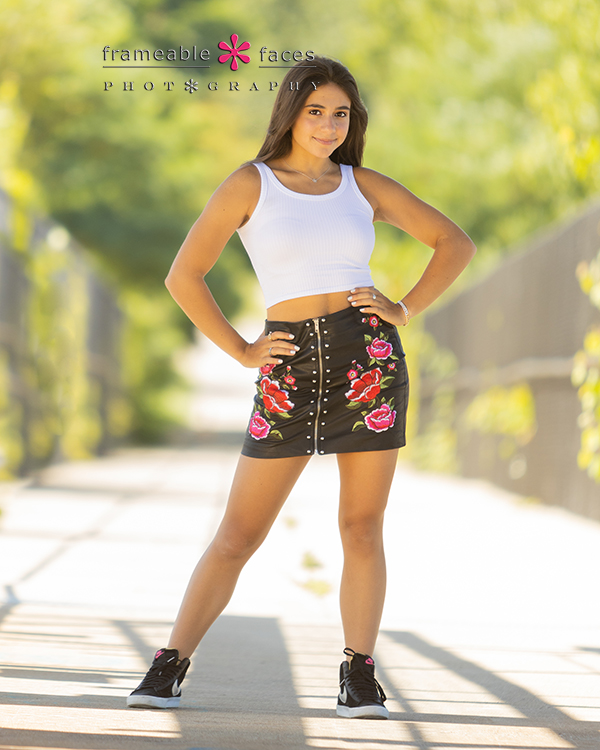 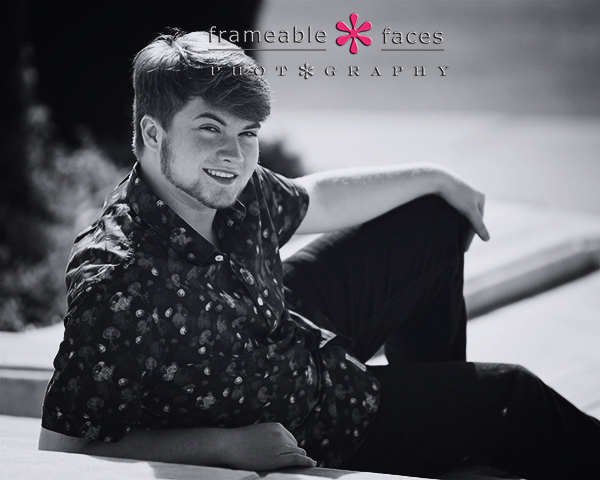 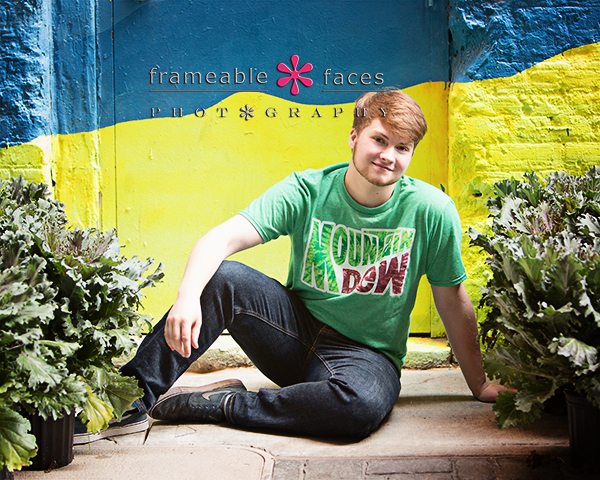 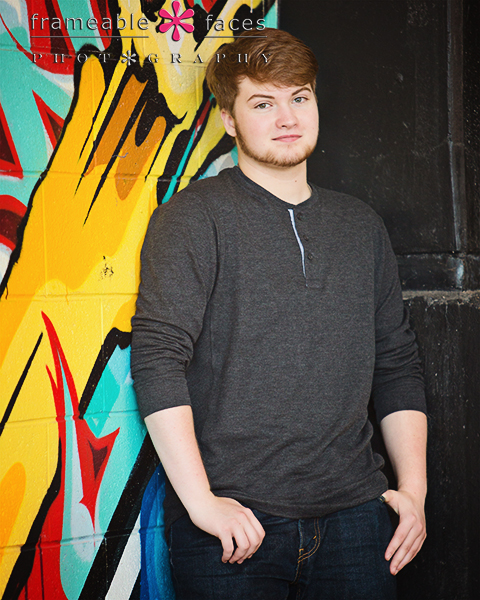 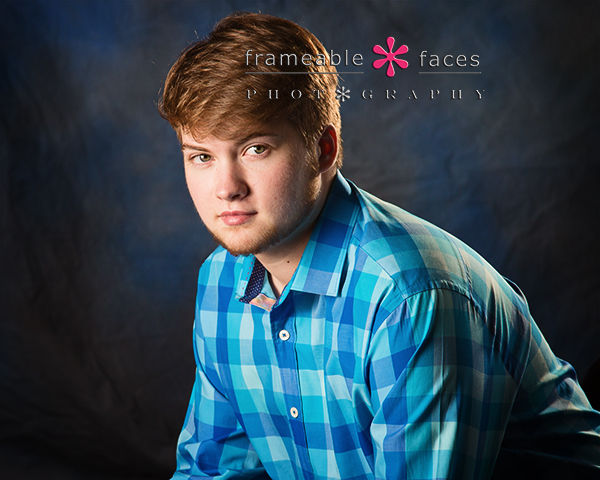