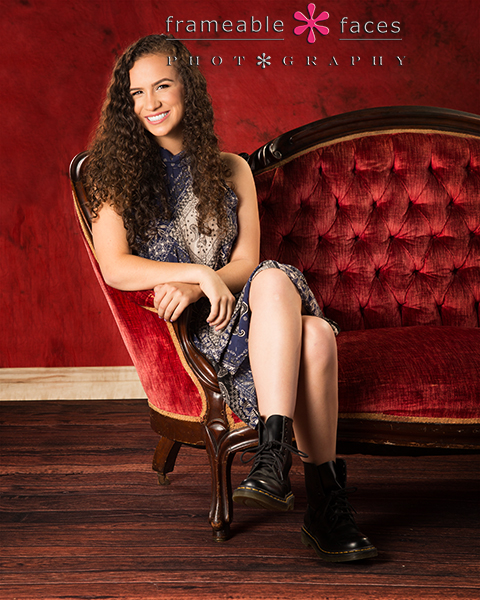 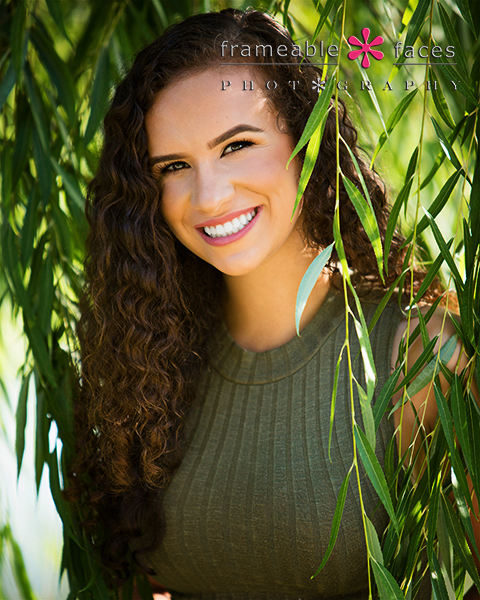 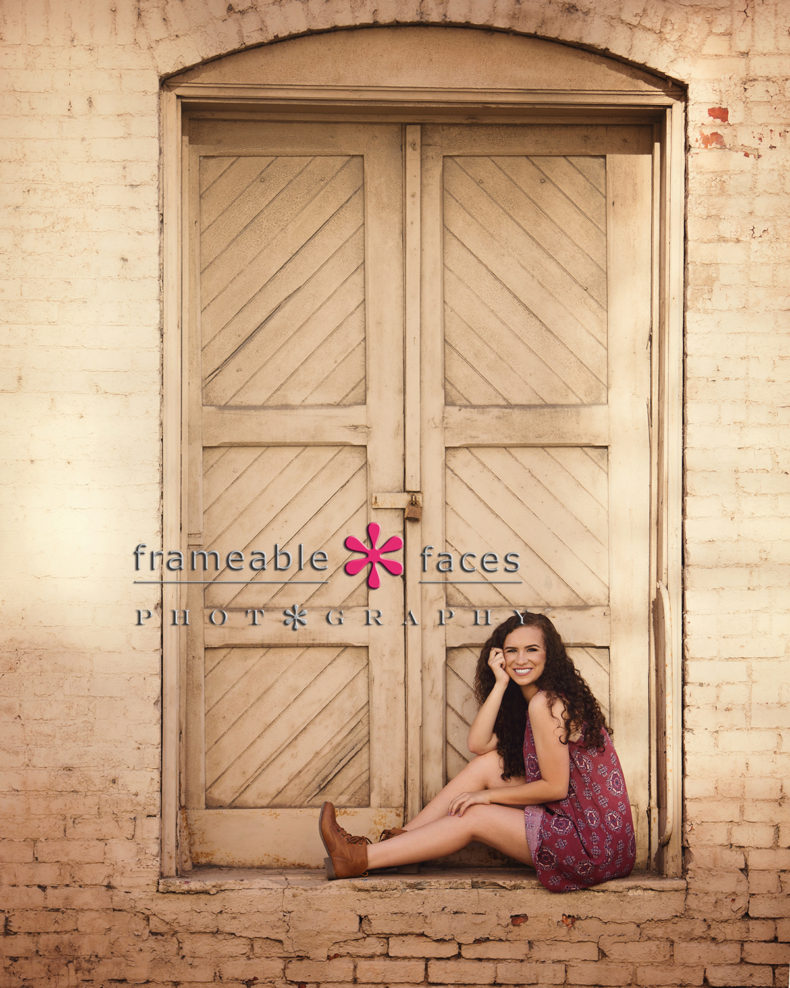 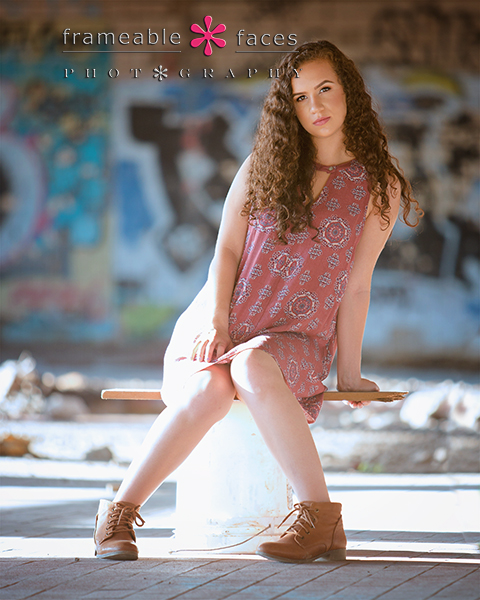 One response on “Exploring Detroit With Cady On An Epic Senior Session For The Ages!”