That’s all you have to say.  It’s Kirsh Daddy time and that’s the word of the day.  It’s actually Zack’s favorite word and if you hang with him for a while you’ll find yourself saying it too.  It’s basically another word for “cool” or “sweet”, and Zack is both, as well as a total character, so we were looking forward to this session for sure.

Why is Zack known as Kirsh Daddy?  It’s hard to explain but it just fits, and we decided to start off Krushing the senior picture game in downtown Birmingham for some city shots.  Let’s start it off with our first top of the parking structure shot of the season: 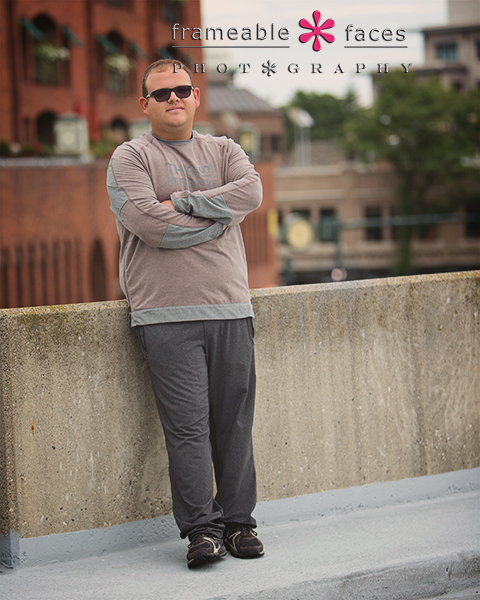 Swift right?  That shot wasn’t actually part of the plan with the specs – they are transition lenses so they darken up when exposed to the light but we actually love the way that one came out.  It’s pure Kirsh Daddy Kool.

While we were shooting we broadcasted parts of the session live on Periscope – if you haven’t downloaded the app yet you can do it here, and you can follow us at @frameablefaces!  Here is the replay from our YouTube channel! 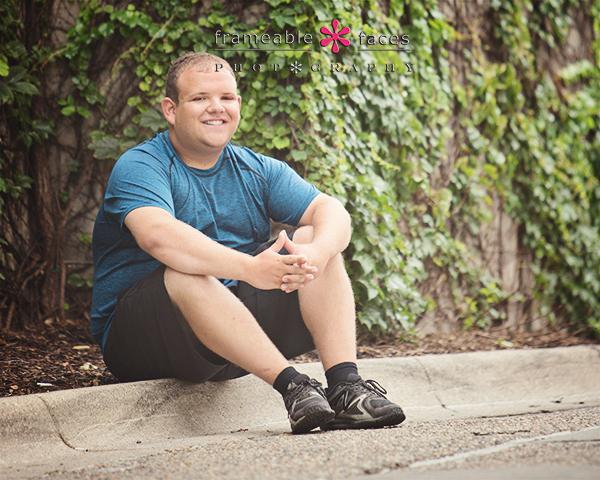 And one more before we head back to the studio:

Alright now it’s time to head back to the studio for the fire shot that you saw us doing in the vine and the broadcast replay! 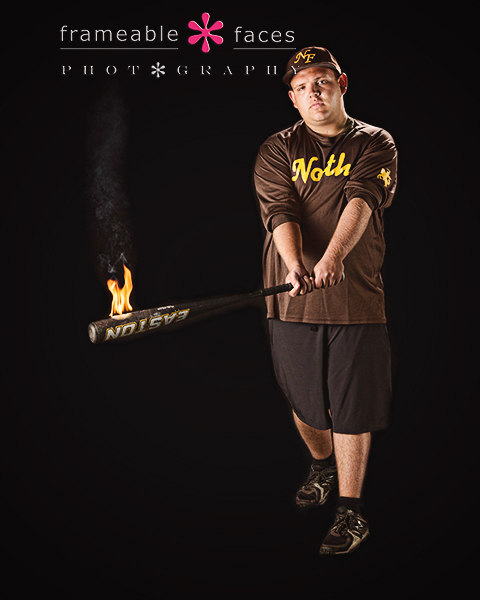 So there it is – a swift session Krushing it with Kirsh Daddy!  We hope you enjoyed the highlights of our morning with him!