The bold business of being Brandon ain’t so bad.  It’s actually a pretty good gig – goes to a great school and plays in the marching band there, great parents, a brother, a dog….  and he’s a good dude!  On top of all that he was totally psyched for some photography fun for his senior pictures.  He was totally prepared which is a great way to be.  He dropped off some things at the studio the day before (he has the advantage of being a West Bloomfield Laker and he lives close by) and we had a great game plan.  We started on location in Birmingham with an earlier start than originally planned based on the weather forecast since we needed to beat some rain… so we’ll start there.

Our first spot was on the industrial side of town – bold and edgy!  Brandon’s mom Suzanne came along too and she is a delight!  She was helpful as Brandon’s assistant too – see?  Benefits!  Hehe… 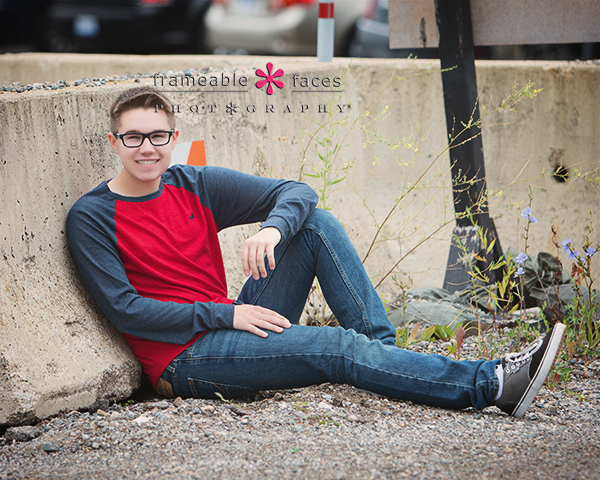 Good look on that kid!  Love the grungy spot.

Next we turned to a bit of a more upscale scene – love the scope of this photo – Brandon in the city! 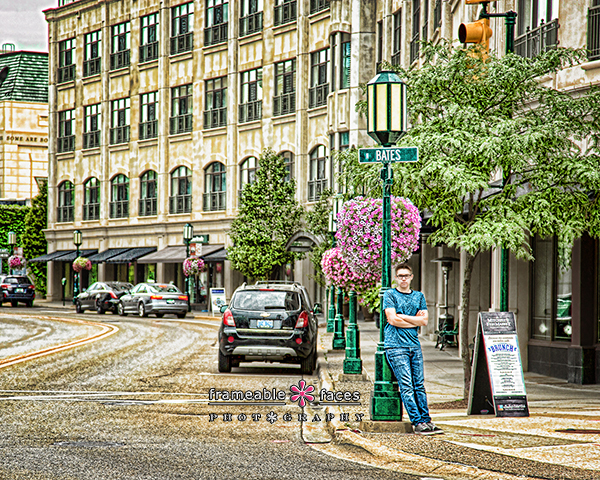 At this point we started to feel raindrops, so our timing was perfect – just as we were wrapping up in Birmingham…  At this point it was time to head back to the studio, but before we do that let’s take a look at a little behind the scenes action from the day.  First we have our Vine for your 6 second looping pleasure:

Next we have the extended replays of the live Periscope broadcasts from the session!  You can follow our broadcasts live on Periscope at this link or on Twitter as well!  First the location broadcast:

And now back in the studio…

So here are a couple of great photos from the studio – first with a casual look reppin’ the WBHS! 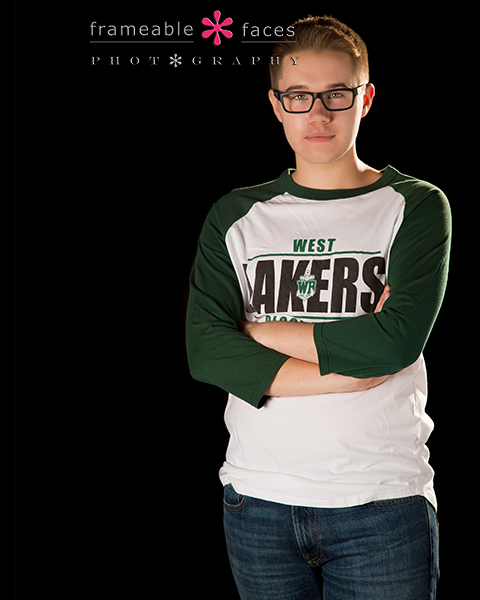 And last but not least, the formal shot… all GQ like… 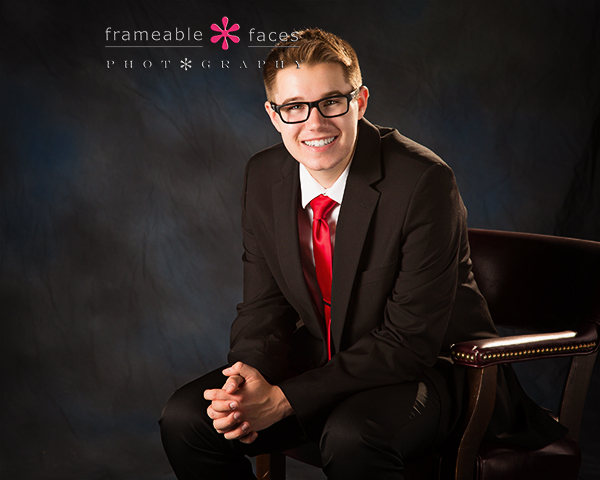 And there you have it!  Bold business indeed being Brandon, and it ain’t so bad!  We hope you enjoyed these highlights from our day!