Kalin killed it on her senior session.  I mean like….slayed it, rocked it, owned it – just think of any verb that’s good and she did it.  And she became one of our favorites from the very moment she walked in for her consultation!  I may say a lot of our seniors are our “favorites” but we just really love them and Kalin has been back to hang out and visit since her session.  We just really connected with her!  She’s personable and funny and we enjoy her a lot!!!

Kalin Was Killin’ It

This session ended up being broken up into two days due to a thunderstorm.  Kalin’s mom Chris came to the session on Thursday and her dad Doug (like that guy – he’s got a good name) met us on location on Saturday as well.  We had a blast!  Let’s take a look at the studio shots first: 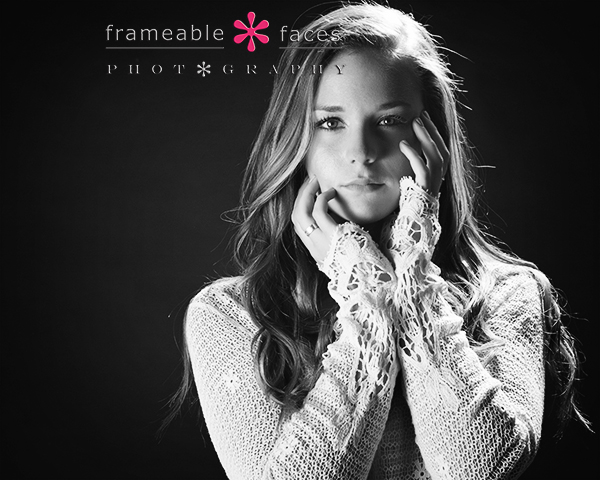 See what I mean?  Love that one in black and white…

Let’s bring in a little color to the proceedings with Kalin on our purple background: 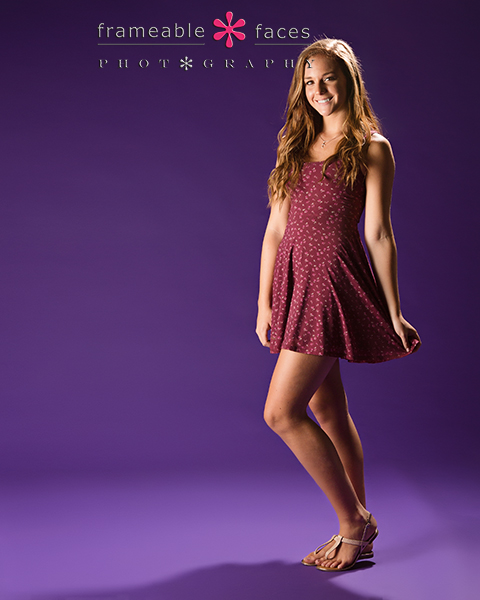 Fun!  Kalin is a sweetheart and it comes through in her smile, and the color of the dress looks great against the purple.

Now let’s take a look at some fun behind the scenes footage from the session before we head to our location.  First with the vine:

Next we have the replay of the live broadcast we did of part of the session on Periscope from our YouTube channel!  You can download Periscope here and follow us at @frameablefaces!  Be forewarned that there is a lot of photography talk with the audience for the studio part of the broadcast while Kalin was doing an outfit change and the connection was jumpy in spots, but it’s still fun.  The location portion of the replay starts at almost the 13 and a half minute mark where Kalin’s mom Chris takes over as guest host for a couple minutes!

Now let’s look at our location shots!  We had great conditions at Quarton Lake in Birmingham two days after our studio time and these two photos are sensational!  First relaxing on a bench… 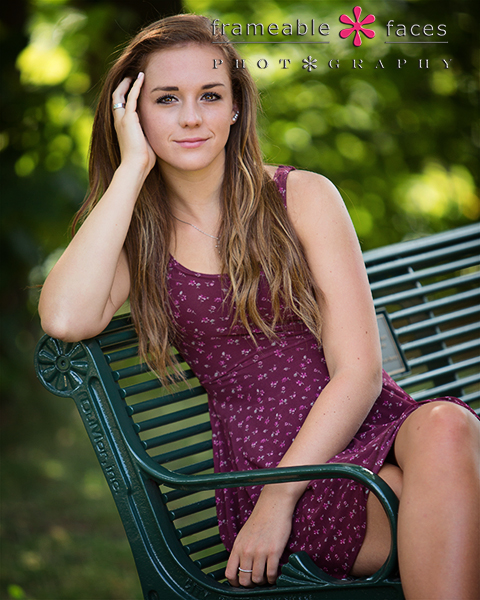 And we’ll leave you with this one amongst the trees… 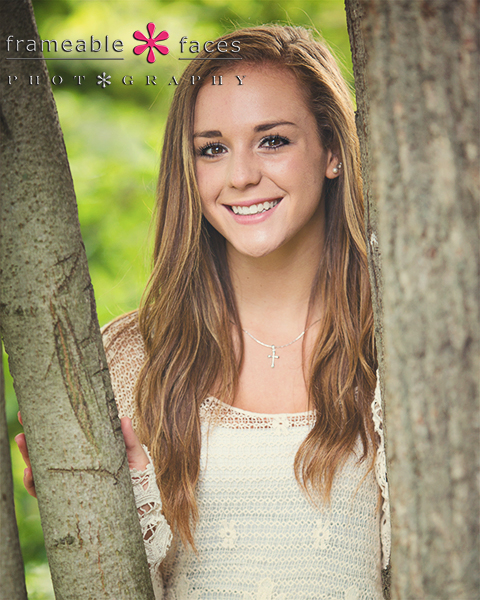 See what we mean?  She killed it which is just slang for she did an awesome job – ha!  We are so happy we met Kalin and we hope you enjoyed the highlights of our day with her!

2 responses on “Kalin Was Killin’ It On Her Senior Session!”