Maxing it out is how we roll on senior sessions but this time we did it in the literal sense with one of our class of 2016 spokesmodels, Max!  You may remember Max’s spokesmodel session which was in the studio and on fire, and this time we changed it up and headed to downtown Pontiac for some gritty urban style.

We’ve known Max and his family for a long time and we laughed our butts off on this session.  Max’s mom Kim came with us and you’ll see her on our Periscope broadcast replay below if you want to watch the behind the scenes footage, but in the meantime let’s get to some photos and we’ll start briefly in the studio for a formal shot on the grey fabric background before we head outside… 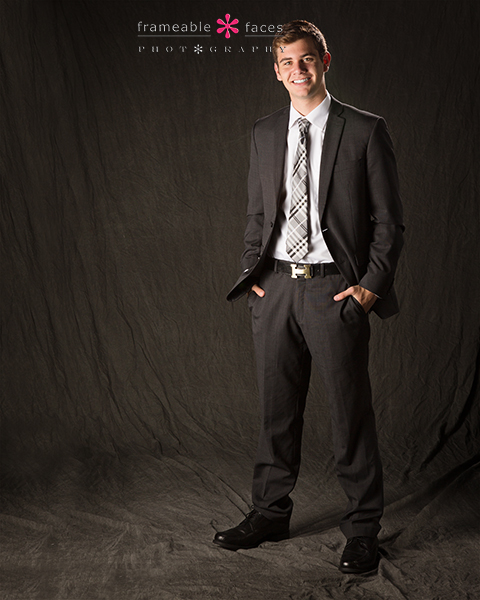 The grey suit on the grey is such a cool look!

Before we head out to Pontiac let’s take a look at some of the behind the scenes action…  First with our fun looping 6 second vine:

Next we have the epic replay of our Periscope broadcast which was partly guest hosted by Max’s mom Kim!  We even pulled in a couple bystanders for comments at one point!  Haha… Check it out and be sure to download the app and follow us at @frameablefaces at this link: 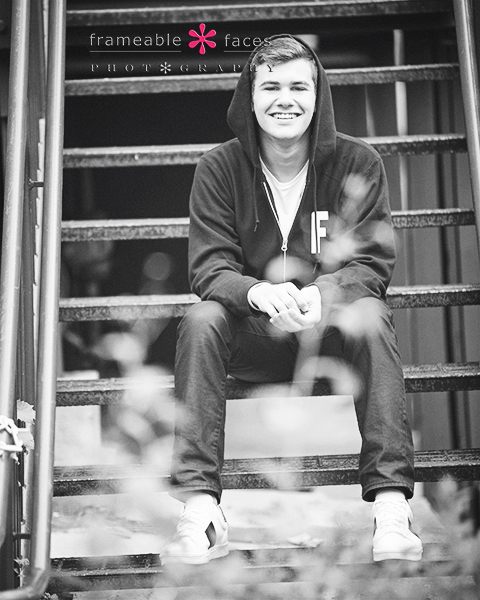 Digging the hoodie on the stairs in the black and white…. 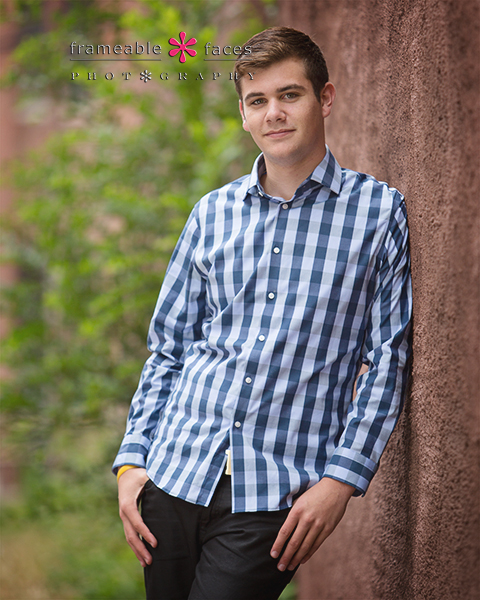 One more for you here in black and white: 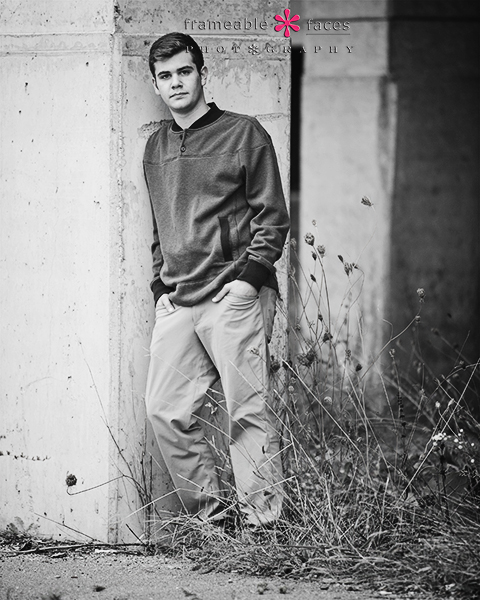 So there you have it!  We definitely were MAXing it out on this day, and we hope you enjoyed the highlights!