Yasssss Lizzie was in da hizzie for a fantastic senior session!!!  You gotta be down with the lingo to understand that but basically it means she was here – but in a much more interesting way.  And why not?  She’s a fun and anything-but-ordinary girl!  She’s cool – sharp, personable and beautiful and we really enjoyed being with her and her mom Rimma!  One by one Lizzie and the rest of her crew have come here for senior portraits and we have loved each one them!

Meanwhile Lizzie was ready to rock with style and fashion – she loved the camera and the camera loved her and you’ll see that in the sneak peeks we’re about to show as well as the replay of the Periscope broadcast we did in the studio.  We had a perfect day and our gameplan was studio first, Birmingham second with some pretty and some city.  Let’s start with the studio on the black background… 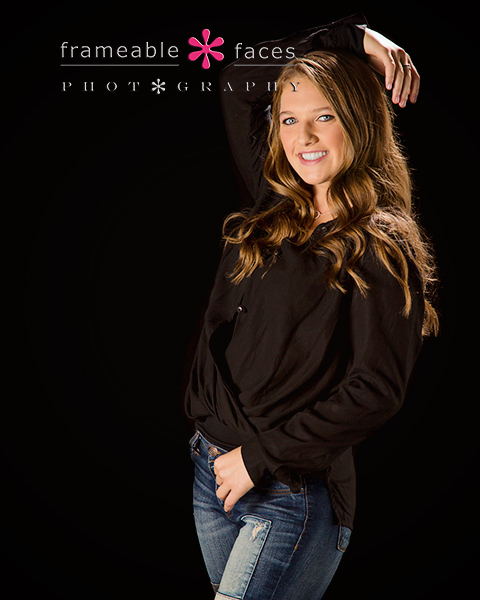 Before we move on to the Birmingham sneak peeks let’s go behind the scenes of the shoot first with our looping 6 second vine:

Next let’s take a look at the live replay of the Periscope broadcast from the studio!  You can download the app and follow us there at this link.

Okay let’s get back to the photos…  First at Quarton Lake for some pretty: 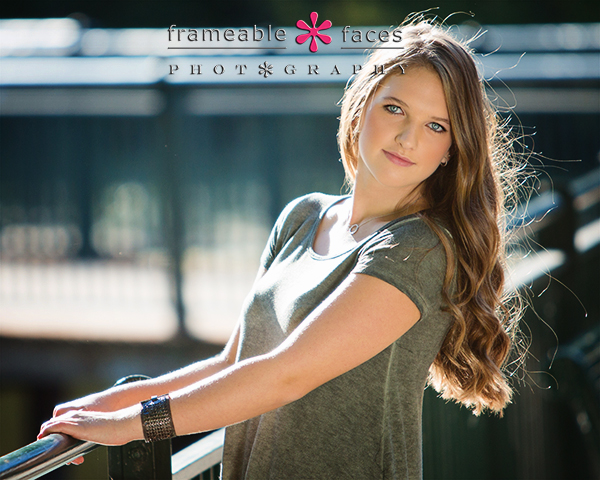 Such a pretty shot and love the backlight on her hair…..!!!

One more at Quarton Lake… 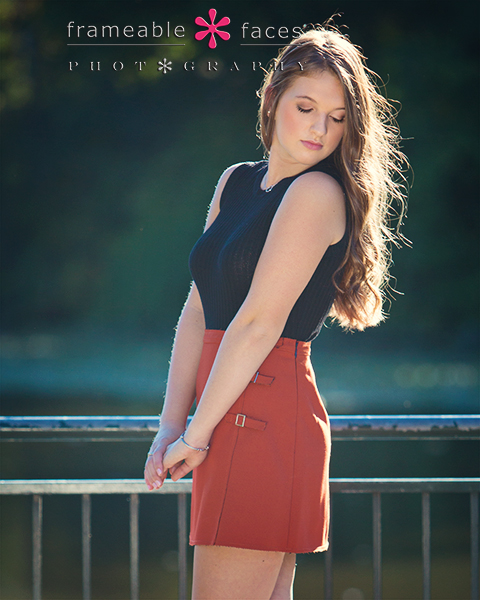 We are in LOVE with that one…

Okay and last but not least, to downtown Birmingham for some gritty in the city: 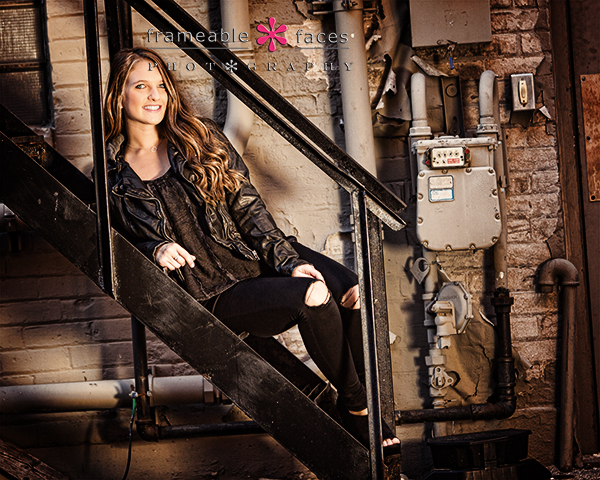 And there you have it!  Lizzie in the hizzie and owning her session like a pro!  We hope you enjoyed the highlights of our day with her even a fraction of how much we enjoyed photographing her!