Yes senior photo awesomeness abounded with Arielle!  Her session was epic and we didn’t want it to end!  We are so hyped for the class of 2016 and what better way to officially kick off this class than with a North Farmington Raider, and a sweet, beautiful, smart and funny one at that!  Not to mention we’ve known Arielle for some time and she’s a friend of our daughter’s so we were looking forward to this session and knew it would be special.

Chilly but still near perfect morning…

As of this writing the session was supposed to happen the day before yesterday but we were rained out which has happened several times lately.  Yesterday the weather was cooperative and it was overcast with diffused light which is very easy to work with.  It could have been about 5 degrees warmer when we arrived at Quarton Lake in Birmingham but it was still fine.  Oh, and yes this session was yesterday.  This is extremely rare but Ally is actually caught up on sessions at the moment (kind of the calm before the senior storm) so the benefit of getting in early and having a fantastic session is that Ally dug right into the files and pulled out 4 right away for sneak peeks!  So let’s get to it…! 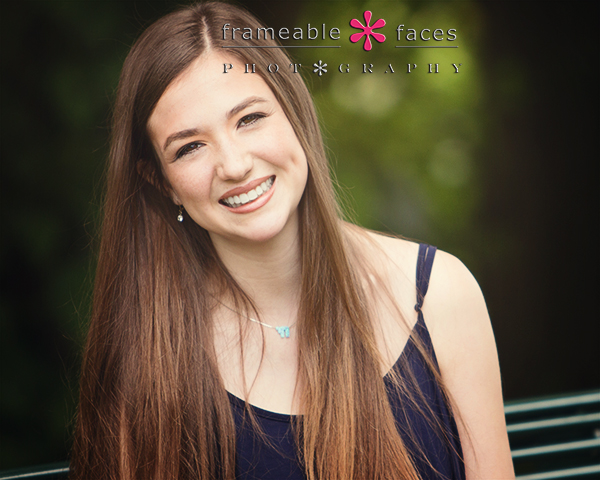 So pretty!  Arielle just looks so happy and relaxed in the photo above.

Here’s another one from the location part of the session with the water in the background: 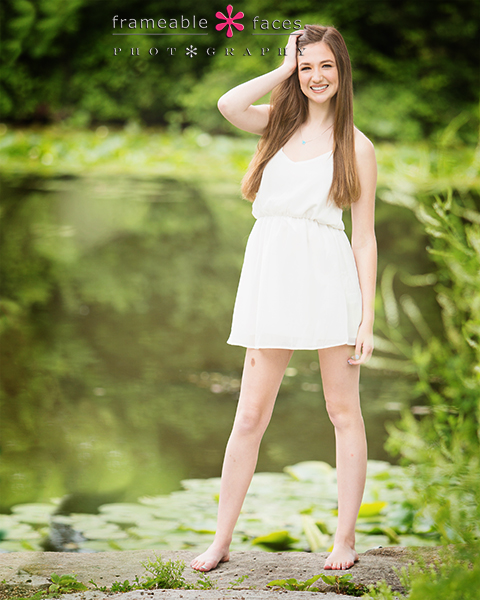 Now let’s take a look at our behind the scenes vine from the day:

We also broadcasted a portion of the session live on Periscope so if you want to watch the replay of the broadcast you can see that below!

Back to the Studio

At this point it was time to head back to the studio to do Arielle’s yearbook headshot and a few photos on the black background.  And, you guessed it, more awesomeness abounded with Arielle!  Ha!  First she rocked our signature “black and blowy” pose: 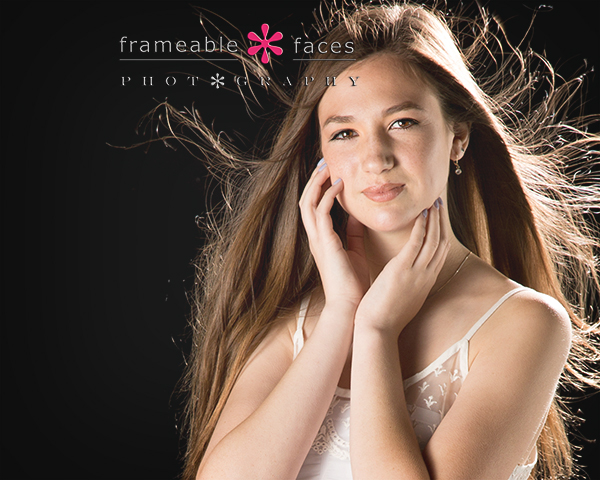 We’ll stay with one more highlight for now on the black background with a just a simple pretty smile. 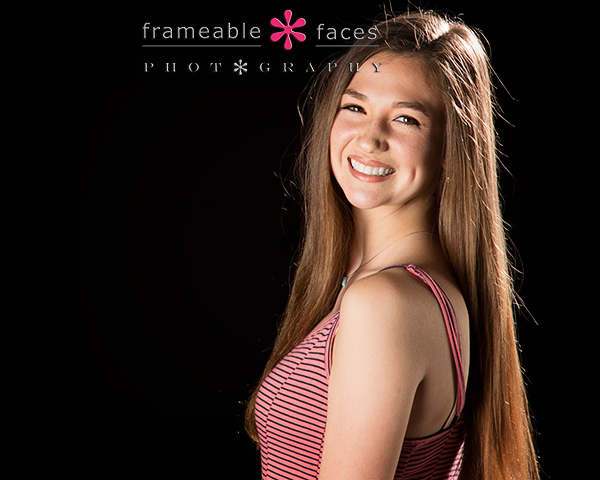 So there it is – the first official senior session of the class of 2016, and yes awesomeness abounded – with Arielle leading the way!  We hope you enjoyed the highlights of our day with her!