You may have read our post about the 13 types of Periscope chatters and you may have seen the ensuing broadcast about it on Periscope which was an epic laughfest for all involved.  For that one I wrote the article first and then we did the broadcast. 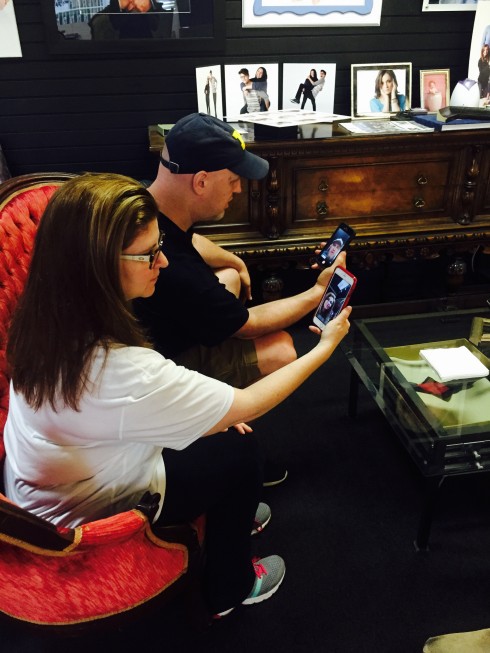 Ally and Doug probably being one of the 13…

Well the reception to that broadcast was so fantastic it inevitably required a sequel, and this time we did it in reverse.  I made a few notes, put together a slide show and we did another broadcast once again with Ally providing the demonstrations.  So now here is the companion blog post.  Now that we exposed all the different types of chatters we encounter on Periscope, let’s turn the tables on the scopers!  Here’s the actual broadcast and the breakdown of the 13 below.

The 13 Types Of Periscope Scopers…

So there you have it!  The 13 Types of Periscope Scopers!  There are plenty more where they came from and I’m sure this will be good for at least a couple more scopes of categories of chatters and scopers, so stay tuned….

2 responses on “The 13 Types Of Periscope Scopers – A Survival Guide For Chatters!”