Here we are with back-to-back family sessions on back-to-back days with back-to-back blog posts!!!  Say that five times fast…  Meanwhile this is another fantastic one and in both cases we’ve known the dad of the family outside of the studio so we were excited when they called us to photograph their families.  Ally has known Larry from yesterday’s post for a couple years, but I have known Mike from today’s post for about……..40 YEARS!

Going back a ways…

Yes Mike and I go back almost to the beginning to Forest Elementary School and Rolling Oaks / Wedgewood Commons which was the greatest neighborhood, and it was the greatest time to grow up there.  It’s always a little surreal to have someone’s family here that you go that far back with.  Meanwhile Mike has done really well in the family department – his wife is a sweetheart and his boys are great!  So let’s get to the photos! 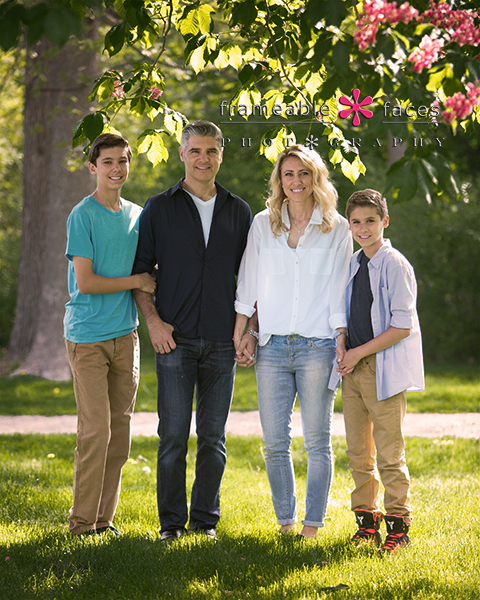 Everything has been blooming which makes for great location shots and the weather held up nicely – we had a mix of clouds to contend with here and there which made for some light changes but we were prepared!

Next we have a great shot of the boys!  Birmingham is nice because you have access to green and brick for a little of both… 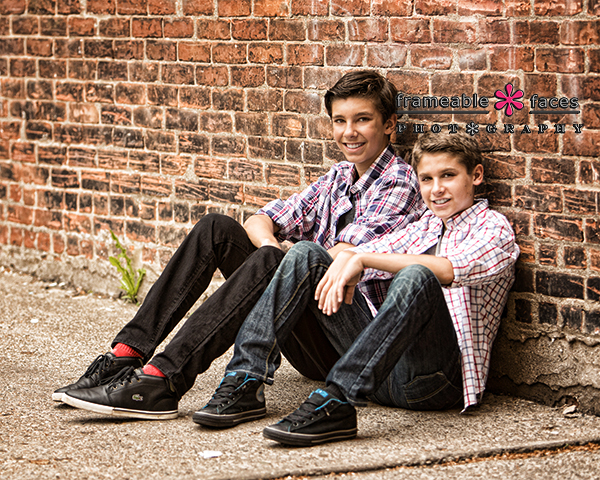 Okay let’s take a look at our behind the scenes vine of the day – possibly the most epic vine from a family session we’ve ever posted!

Gotta be one of our favorite family behind the scenes vines EVER! #AbbeyRoad ❤️ https://t.co/mgOHx0IJEt

So maybe we played in the street a little….  it was totally blocked off so we can assure you no laws were broken nor clients harmed in the making of this next image. 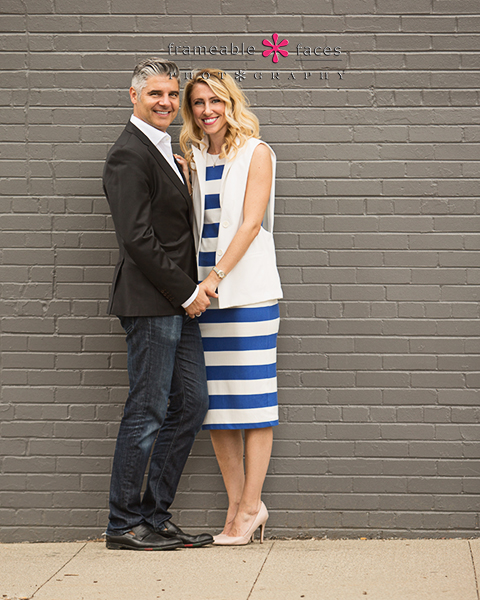 So there it is!  A fantastic family indeed!  We hope you enjoyed the highlights from our morning with them!