2014 was a wonderful and “Frameable” year that we won’t soon forget and in many ways it was the best year yet for Frameable Faces!  As we charge into what should only be the best, happiest and healthiest 2015 possible for ALL of our peeps – we take a happy look back at the past year!

The Class of 2015 Spokesmodels

Okay so the fact that we assembled a new crew of spokesmodels wasn’t something unique to 2014 since we do that every year, but every class is indeed unique and this one was no exception!  A bigger class than usual, we really fell in love with this group and ended up with some great new friends out of it – not just friends of the studio but of our family.  We spent a good part of our winter and spring photographing these awesome seniors and I was playing with the panorama function on my iPhone camera the whole time.  Let’s reveal all of the behind-the-scenes panoramas from those sessions together here – these aren’t professional shots and they aren’t filtered or retouched but together they are kind of neat!

That’s how we spent a good part of the first 4 months of the year, culminating with our spokesmodel party with our usual dinner (catered by Pine Lake Market) and Just Baked cupcakes and that’s where we create our composite which stays in the window of our studio until the next class!

Team Frameable Faces participated in the Relay For Life once again to try to help beat cancer and we had a fun and rewarding day raising a nice chunk of money this year.  We also continued photographing a whole bunch of seniors and we even took a couple of road trips including one where Ally took some breathtaking photos up at Sleeping Bear Dunes.  We worked hard this summer and at the same time had to plan and gear up for our son Tony’s Bar Mitzvah!  Our heads were spinning most of the time… but it was all good stuff.

What an awesome weekend this was!  Tony did a great job, the party was a blast, and our photographer – well she’s the best.  We hired our own event photographer Angela and it was really cool to be on the other side of the lens and in her capable and talented hands.  You can see a handful of highlights from our day here!

Meanwhile plenty of other topics were on our minds and on our plates – the launch of our fantastic new website designed by our friends at EPK Design, continued Instagramming, Vining, Tweeting, Facebooking, YouTubing, Pinning, Google Plus-ing and blogging!  We photographed plenty of families including this recent one which we’ll give you just a peek of before their upcoming blog post… 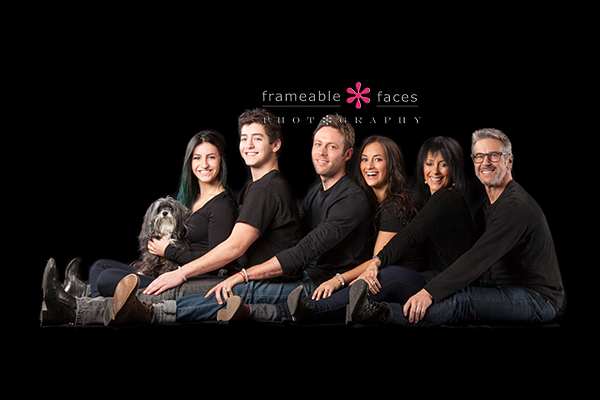 Reflecto had a bit of a rebirth as well after recovering from an injury and continued to focus on his favorite topic……himself.

So that’s our recap – we are thankful for all of you and for a great year and we are looking forward to what will be an amazing 2015!  We wish for all of you peace, health and happiness, and we will see you all soon!

2 responses on “2014 Was A Wonderful and Frameable Year!”