Samantha is the last senior and far from the least senior……not from the class of 2015, but from the class of 2014!!!  When she called and said she was interested in senior photos but she knew she was a little late I said “oh you’re still okay – we still have plenty of time” thinking she was a current senior.  The fact is she graduated in June so yes she was late indeed!  Haha!  But no worries we told her – better late than never, and there is no doubt in our minds that for the class of 2014 we got one of the very best for last!  What a sweetheart!

We spent most of our time together on location which is what we will focus on here, although we did come back to the studio for a traditional cap and gown photo too.

There is much to work with that we are still discovering in Heritage Park and that’s where we spent our morning with Samantha. 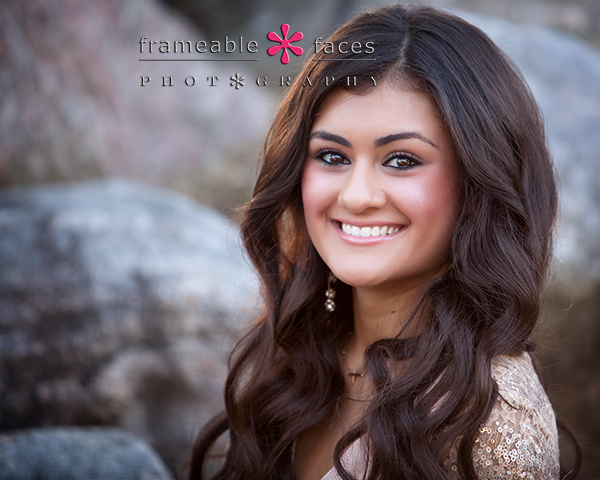 We love the boulders in the above photo as a backdrop – such great texture for a background.  And how great and sparkly is this girl’s smile?  She’s awesome.  Next we moved over to some pathways and bridges and our conditions were perfect – we couldn’t have ordered a better morning.  We love this next bridge and we had some nice colors all around here too. 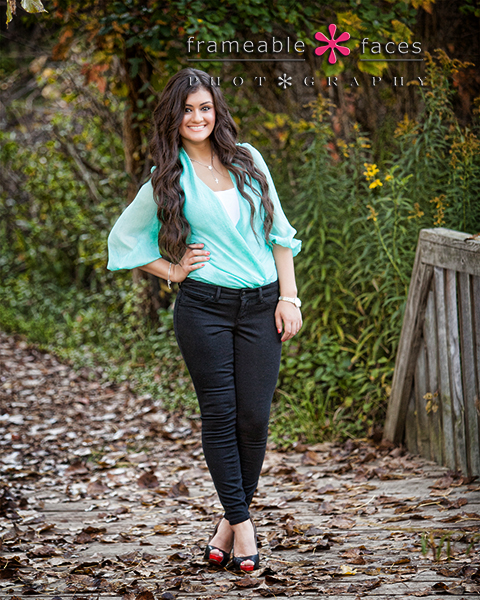 Here is our fun behind the scenes vine of the morning!

Next we grabbed a big rock that Ally remembered was on one of the trails with the sun behind it for this next shot… great backlight on Samantha’s hair! 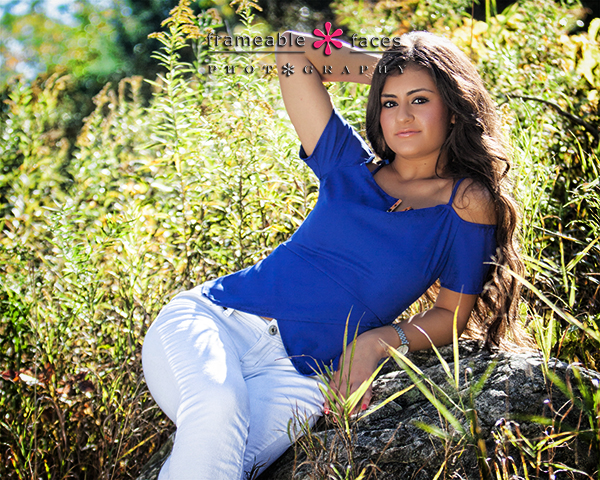 Lastly we’ll share this next half length photo on another bridge – just a stunning photo of Samantha here – so beautiful! 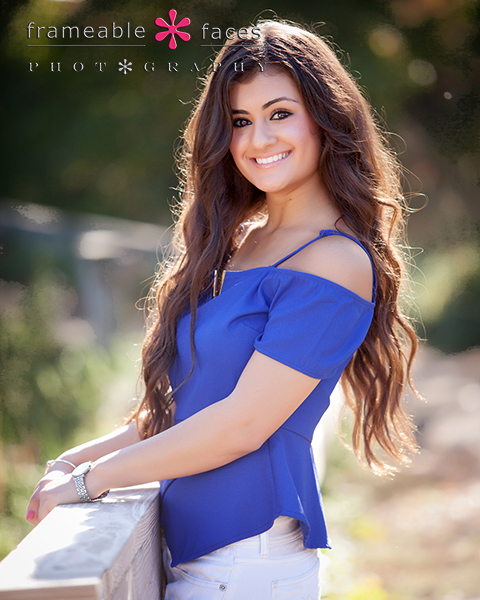 So as I said – better late than never and while we think Samantha was the last of the class of 2014 she was certainly far from the least!!!

2 responses on “Samantha Is The Last And Far From The Least!”