One year olds love… veggie sticks???  More on that in a minute…

Yes we had two of our favorite brothers back again for younger brother’s one year old photos and older brother’s four year old photos, and we planned a cake smash as we often do to celebrate and capture a first birthday.  Meanwhile we have been photographing these guys since before the older brother was born with maternity photos when he was in utero!  We are always excited to have them back – their sessions are usually memorable for various reasons and this adventure was no exception! 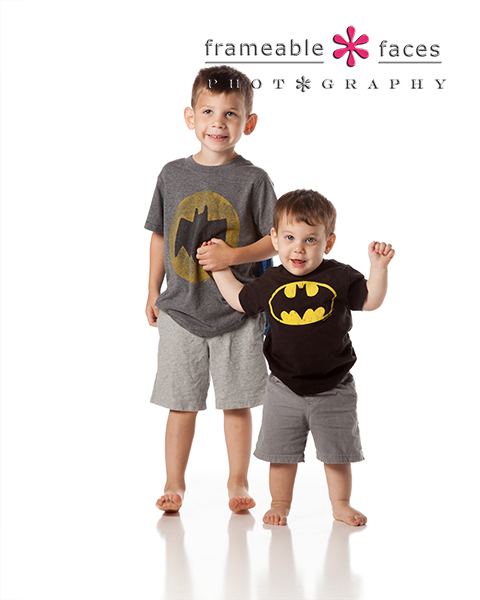 Our one year old was pretty set on hanging out with his mommy and didn’t really want to be sitting for pictures on his own at first, so we needed to take the extreme measure of “sending her away” – haha.  She took big brother with her down the hall to Toyology while Daddy and we tried to distract the birthday boy and maybe get him to focus on something other than mommy.  That worked!  Tricks of the trade ya know… 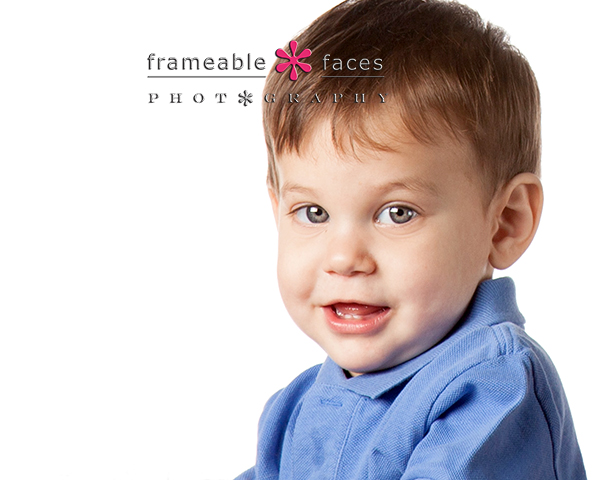 Then it was time for the cake smash which all one year olds love right?  Uh…. right?  Well, maybe not!  Everyone tried to get him to indulge and he just wasn’t having it.  He opted for the veggie sticks!  Smart kid!  You can never have enough vegetables in your diet right?  Maybe he’ll be a doctor or a nutritionist or a chef!  We even tried putting the veggie sticks in the cake!  Meanwhile big brother wasn’t going to let a perfectly good cake go to waste, so he dug in!  This made for a lot of laughs as you can imagine. 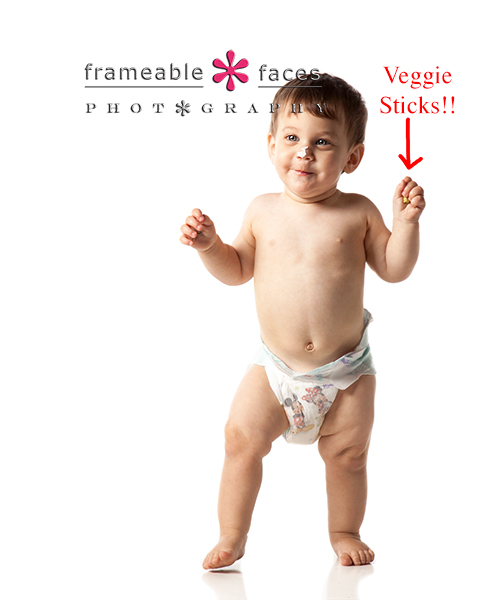 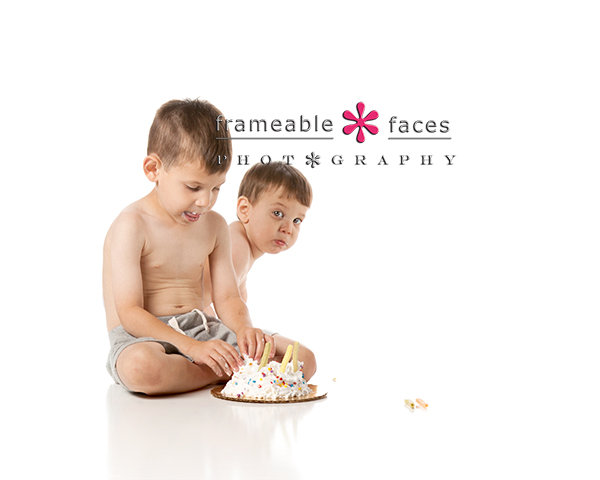 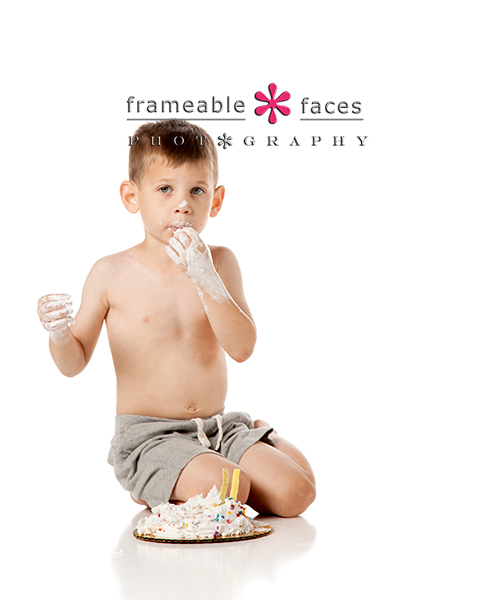 Here is a fun vine with some highlights of the session.

#CakeSmash gone awry? B-day boy not so interested but big brother is! Lol!!!

All in all as I said it was another memorable session with these boys and we wouldn’t have had it any other way.  🙂