Dehko is on the rise and they were here in the studio for some updated headshots…  If you like techno you need to get on these local DJ brothers Sam and Jordan who really bring it!  Just having them here was hype enough – we had a blast with these guys!

Check out this track:

Now let’s check out a few highlights from the photos!  First the dynamic duo on the black: 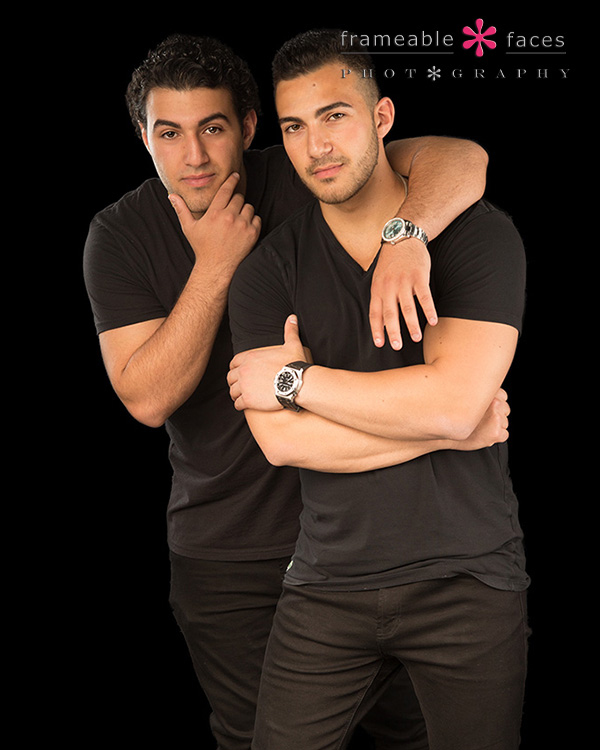 We also have some fun behind the scenes action from the shoot – first from Facebook Live:

And here’s another dope track too…

Now we’ve got a couple of individual pics of the boyz – Jordan first: 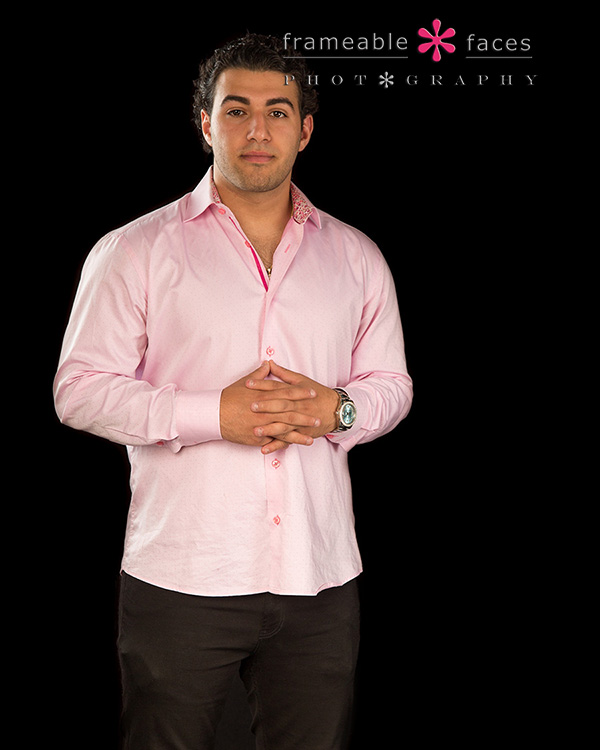 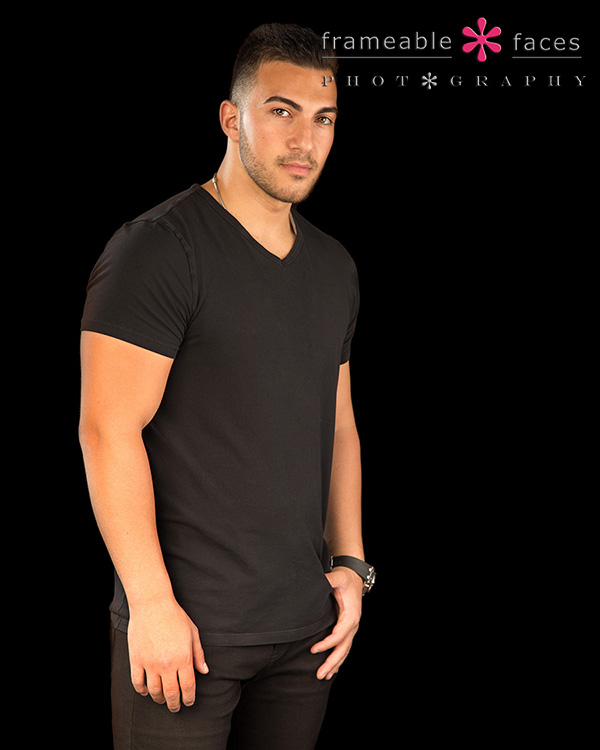 We also have some more behind the scenes from Instagram…

And we’ll leave you with one more photo of the brothers on the white backdrop: 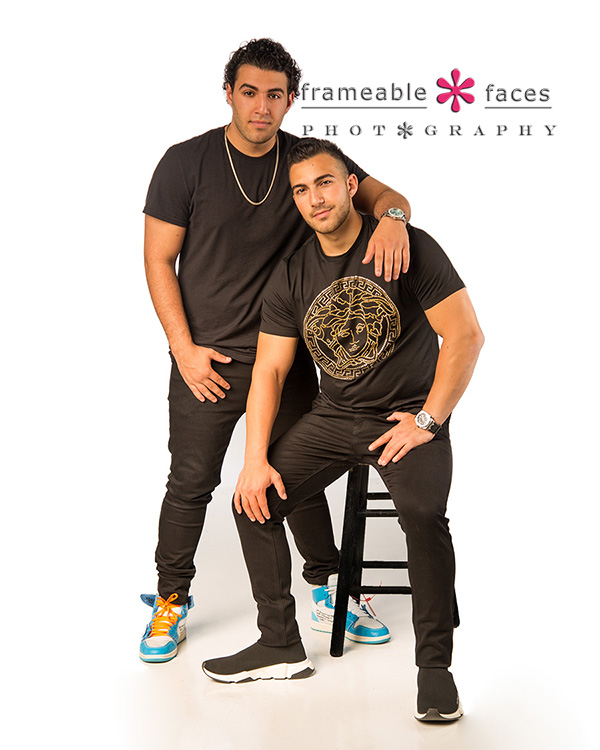 We hope you enjoyed the highlights of our time with these rock stars!  Be sure to visit Dehko’s website and check them out on Spotify and iTunes! 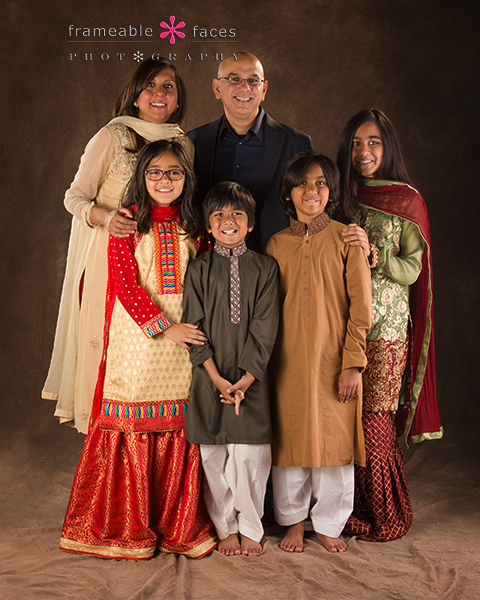 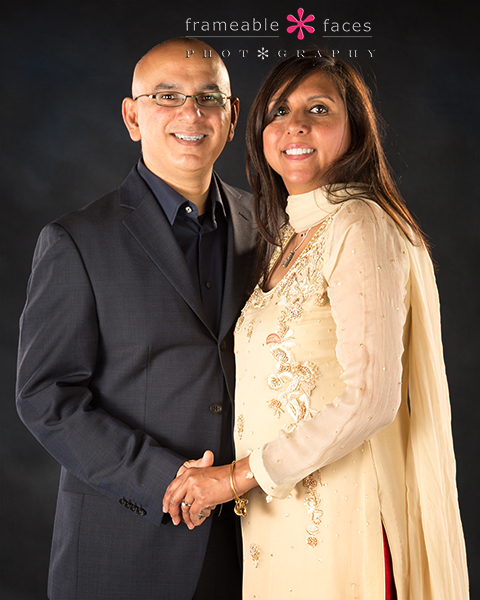 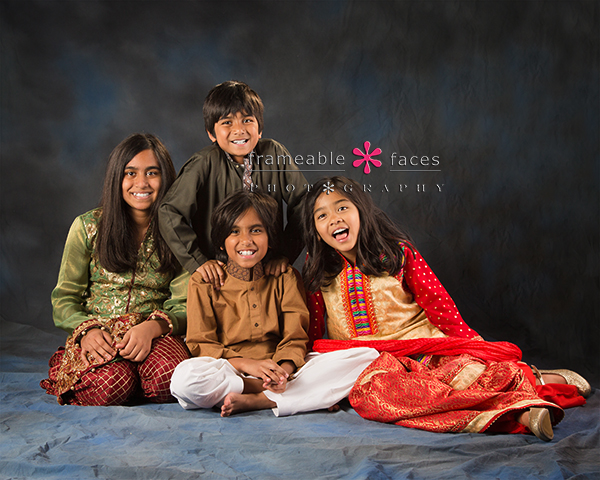 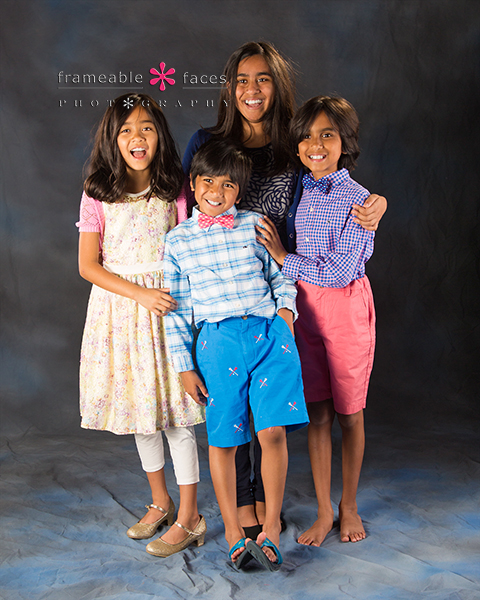