It’s time for the Jack Attack!!! As in Jack’s senior pics in Detroit where we had an epic day!  Jack is a legacy here which is always fun since we photographed his big sis Kylie too a couple years ago!  With Jack we hit a bunch of spots including some Pie-Sci Pizza which is becoming our go to – we love hanging in Detroit!  Jack’s mom Kelly joined as well, so let’s get to the highlights shall we?

Jack Attack in the D 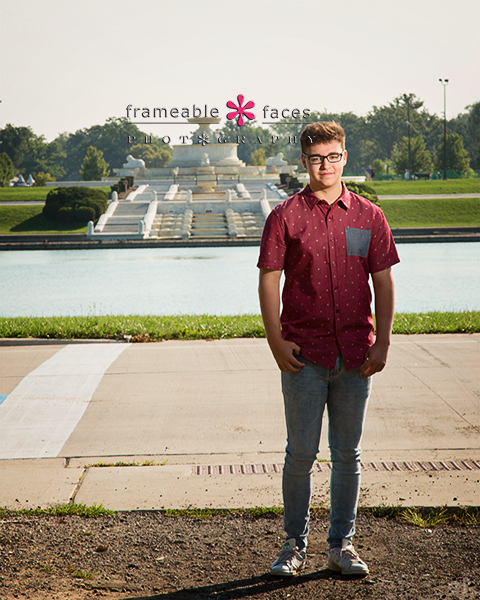 Love this – pretty sure we’ll be doing this again – it will be known as “The Jack” shot.

We also have some behind the scenes first from the replay of our Instagram Live broadcast: 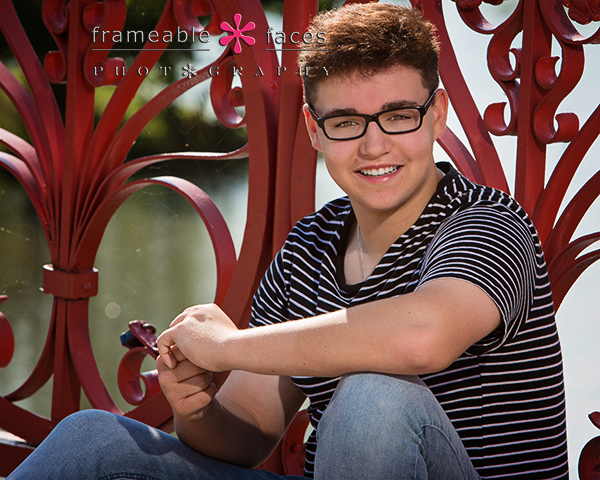 At this point we headed over to the Eastern Market to get some photos of Jack with some murals and we discovered this huge one of some of Jack’s favorite hip hop artists – we’re including it here as an extra for fun – Jack is small in the photo but the whole thing is pretty sweet – check it out: 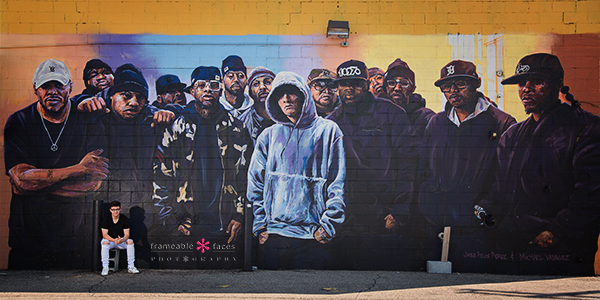 And here we have some behind the scenes this time from Facebook Live before we get to a couple more photos: 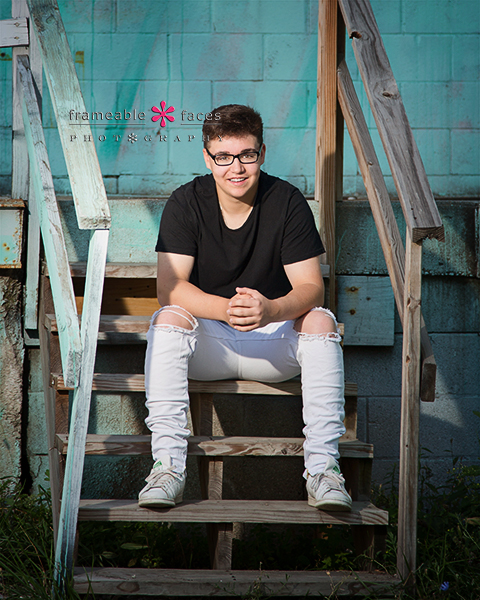 Lots of great spots to photograph in the D… 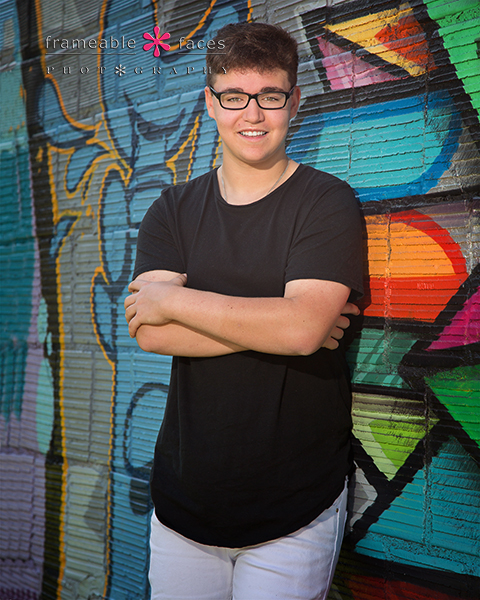 And there you have it – the Detroit takeover with the Jack Attack!  We hope you enjoyed the highlights of our day with him!