I’ll be the first to admit I am not a total expert at twitter, but I know a thing or two.  I tweet under several different profiles and I’ve used twitter for almost 5 years.  I didn’t really get it at first, went away from it for a while, and then came back.  These days I feel like I’m starting to get more out of it than I ever have. 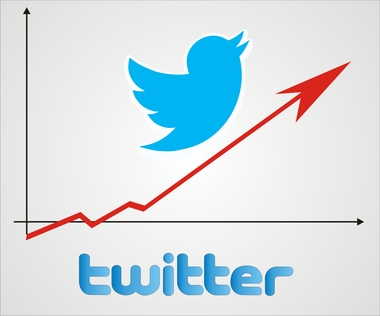 My initial impetus for writing this was an article that HootSuite (my social media management tool of choice) tweeted entitled the “Top 5 Reasons You Weren’t Supposed to Buy Twitter Stock“.  ICYMI (that’s twitter for “in case you missed it”) Twitter went public and started trading on the NYSE on November 7th, 2013 at $26 per share.  As of this writing a week later it is trading at $43.98 – not a bad start…  Facebook’s IPO by comparison was widely viewed as somewhat of a disaster – not that Facebook is going away anytime soon or in any kind of real trouble, but the point is that for anyone who doesn’t think twitter is a major force they are flat out mistaken.

Without going into all the typical boring history-class-type details, this fun and informative article by Ann Handley will give you a peek into the early stages of twitter and how people were somewhat unsure of what to do with this 140 character platform at first.  I think seeing how a platform and the culture of the platform has evolved helps you to use it more effectively.  Ann takes a peek at a bunch of the very first tweets of well known twitter profiles and she reveals how to find the first tweets of any profile you like.  Give it a try!  Here are a few local (Metro Detroit) first tweets for you including ours.  Our first tweet makes us cringe but what the heck….   There’s a learning curve for everyone as you’ll see with some of these.  As for Reflecto‘s first tweet just last year – that’s a true story… 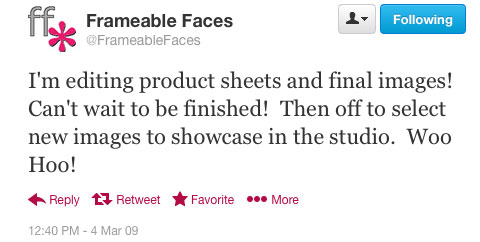 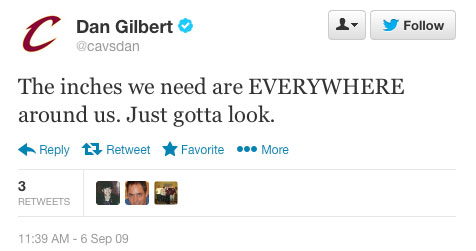 Advice From One Of My Gurus

As I said before I’m not sure I’m an expert on twitter, but I think Rosh Sillars is – really I think of him as one of my gurus on all things social media, plus he is a photographer and based in Metro Detroit so I can be sure that his viewpoint is relevant for us.  I just got his new podcast in my email the other day entitled “How Can Twitter Help Your Business?” and it’s worth a listen.  Funny thing is much of what can help your business on twitter isn’t about the specifics of twitter itself but rather your approach to connecting with people and this is true about all of social media.  Don’t forget the social part of social media!!!  Check it out.

A Rant For This Rant, Faves And Tips

Lastly let me share with you a few nuggets of my own before I send you on your way.  You don’t have to agree with all of them and I’m always open to a little healthy debate.

I hope you enjoyed this post – it’s not the ONLY twitter “handbook” you’ll ever need but hopefully this will get you started if you’re a newbie and I hope you picked up a little something if you’re a veteran.  Feel free to comment and share and most importantly, go forth and tweet!!!