Morgan has been on the radar here for a while – usually we’re the ones out recruiting seniors to be our spokesmodels, but this time it was Morgan who recruited us!  You could say that she skated right into our zone, shot and scored, and we’re pretty happy that she did!  In all seriousness, we couldn’t have known that the U.S. Women’s Hockey team would make the type of splash that they did with the gold medal shootout in this year’s Olympics in PyeongChang in such dramatic fashion when we started talking to Morgan, but now that it happened and it has brought women’s hockey into the spotlight more than ever we are even more excited to work with Morgan.  She and her mom Jodi brought so much energy (not to mention cupcakes) to the studio and Morgan personifies everything that is great about these athletes – a sweetheart who can go cute, glam, playful, and pretty but is also dead serious about her hockey and can kick your ass.  We definitely scored a hat trick with spokesmodel Morgan.

So in this case we’ve got the brains, brawn and beauty hat trick, and we’ll start with the brawn/beauty combo before we go to just beauty – as for the brains you’ll just have to take our word for it! 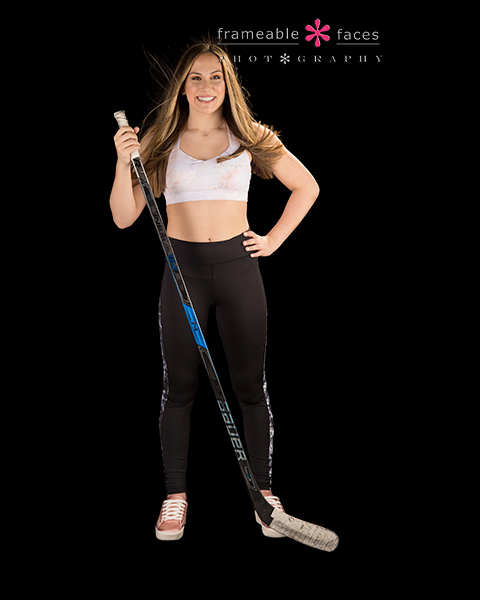 How cool!!!  We can’t look at this photo without being reminded of last year’s spokesmodel kickoff with another bad ass beauty you may remember – Olivia!  This time Morgan combining the black and blowy setup with the sports theme gave us a killer result!

We also have some behind the scenes fun as usual – first with our Instagram Livestream that we have posted on our YouTube channel – take a look (and we apologize for some of the audio trouble on this one – seems like user error as yours truly may have been covering the mic with a finger or thumb….)!

Moving right along let’s take a look at a couple more outfits and backdrops starting with the Def Leppard rocker chick look!  And why not – Photograph is the best rock song about photography ever isn’t it?  You can actually read about that right here on this blog in this piece I wrote back in 2013 about the top 10 songs about photography, but I digress….    Check out this rockin’ shot of Morgan… 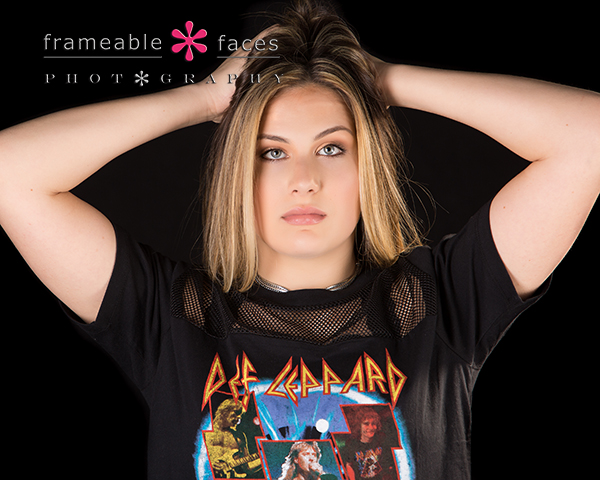 Now let’s go to a change of pace, and style as we move over to the purple and this super cute outfit: 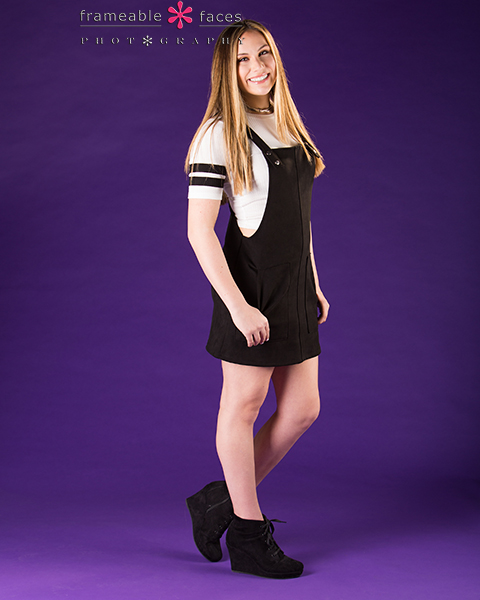 We have one more behind the scenes livestream too – this time on Facebook Live and this was a fun family affair with many of Morgan’s crew chiming in on the live broadcast – including some hilarious trolling from her little brother.  Hehe…   As a side note this was our very first Facebook Creator livestream that includes the fancy shmancy intro and outro!  Check it out!

We’ll leave you now with one more photo from the brown backdrop with this fun and playful close up of our girl: 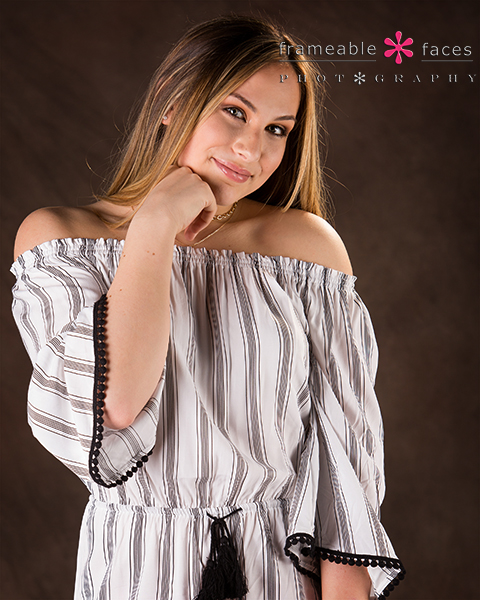 And there you have it – a hat trick indeed and we hope you enjoyed the highlights of our day with Morgan!  The class of 2019 is off to a fantastic start! 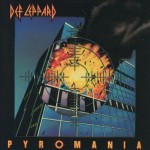 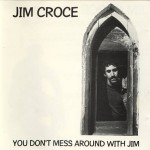 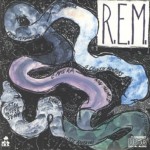 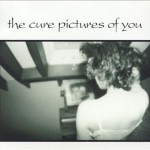 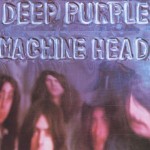 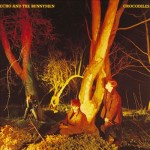 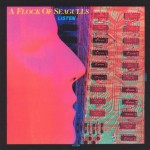 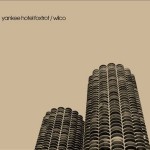 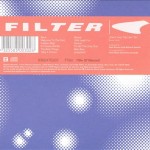 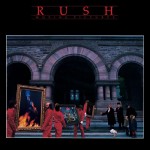