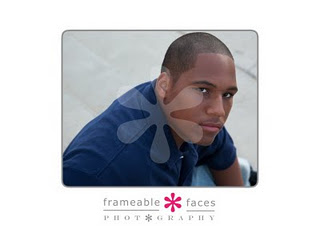 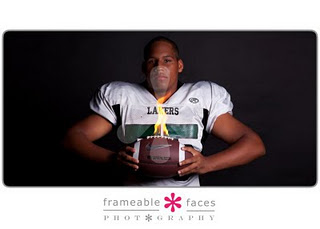 Add to that the new idea that I had to try out. I lit him on fire! Well, not him personally, but I lit his football on fire and his helmet on fire! I think I officially became a pyromaniac due to C’s session! 🙂

He came in with his whole family, too, which made us really happy, as well. How cool is it to be that tight knit of a family that you’d want to be there for your siblings photo session or to want your family to be there, too. We all instantly bonded. It was a great day!

Even though C hardly muttered a word to me, I still think he had a pretty good time. I was glad that he was up for our pyrotechnics and I was thrilled with how this session turned out.

These three images are among my favorites, but my new favorite of all favorite image is the long skinny image. What do you think? Which one is yours?

Until next time (which will be very VERY soon, as we’re really busy this week!!),
Ally