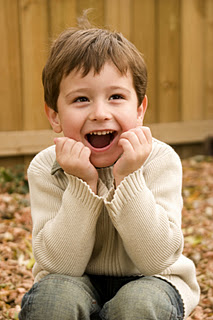 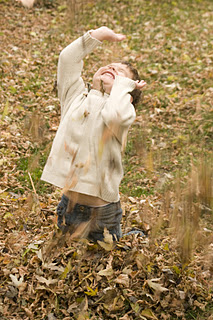 So yesterday, I had the awesome pleasure of meeting Aidan. He’s one of the winners from the contest. Ok, I thought he was really cute from the image that his mom sent in, but I was amazed at how much cuter he is than that! What a monstrous cutie! And he was so sweet, to boot! Smart as a whip – it’s really hard to remember how old he is. He seems so much older!
We had a great shoot. He had me laughing and was just a joy to be around. He gave me a great big hug when we were all done, too. What a super sweet little man!!! As a side note, his mom was one of the nicest people I’ve worked with, too! So, the apple doesn’t fall far from the tree, as the saying goes!!
Anyways, here are some sneak peaks at Aidan’s photo session. It’s going to be really hard to choose which ones to order!
Liked it? Take a second to support Frameable Faces on Patreon!