We are on a roll with those West Bloomfield Lakers right now and these sessions have been killer!  But more importantly these seniors have been awesome and Justin is no exception.  Justin brought the whole fam-tourage with him and everyone had fun.  Actually Justin’s mom Christin had been to the studio for her own shots a while back so this was a fun reunion of sorts.  Justin was still in the thick of preparing for the football season at “The Swamp” which is the nickname of the West Bloomfield football stadium and we had plans to get some football shots in since football is Justin’s jam – but more on that later….

Starting out in Pontiac…

We wanted to get some cool urban shots first so off to Pontiac we went and found a cool new spot we had never used before – it’s Justin’s spot now (we name new spots after the senior who pioneers it)! 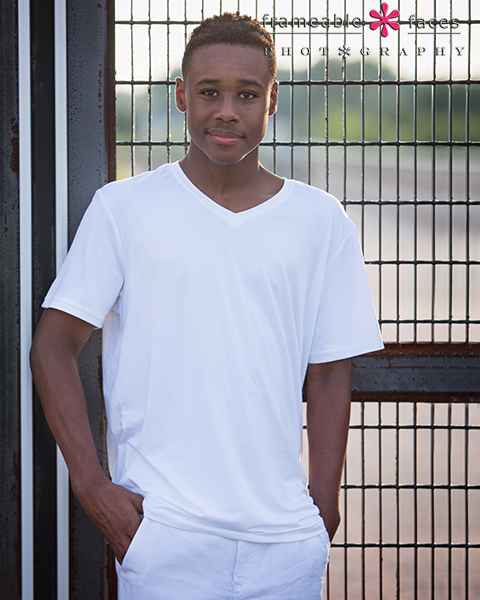 Good lookin’ dude!  Plus that lighting!  We started in the evening and got some of that golden hour sun…

We also have some fun behind the scenes action from the live streaming we did during the session – first in Pontiac on Facebook Live: 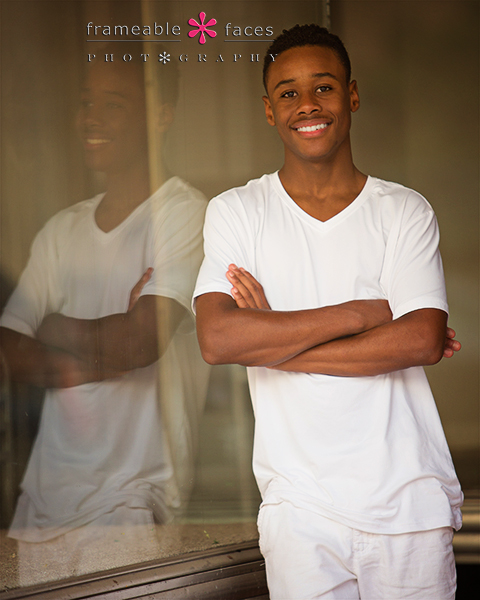 Back to the studio for some fire…

We love setting things on fire here as you may know…  here’s the behind the scenes from the YouTube Live broadcast – be sure to subscribe to our channel if you visit!

….and here is the fiery result! 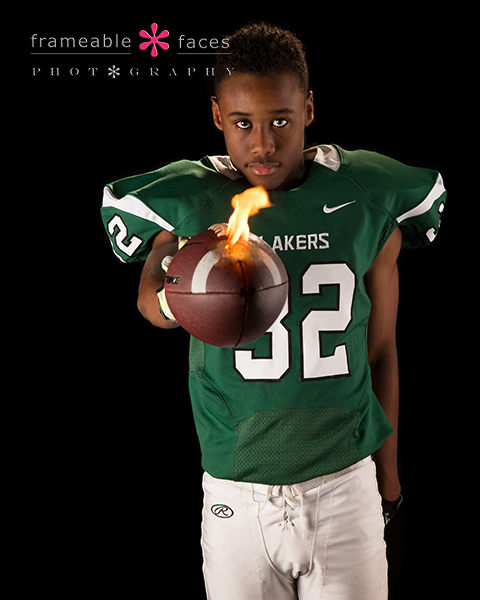 Night time sessions are rare for us but sometimes they can be so cool!  We headed over to the Swamp where you can see #32 flying around getting it done for those Lakers this fall!  A little off camera flash and a stationary FJ Westcott Ice Light and voila!!! 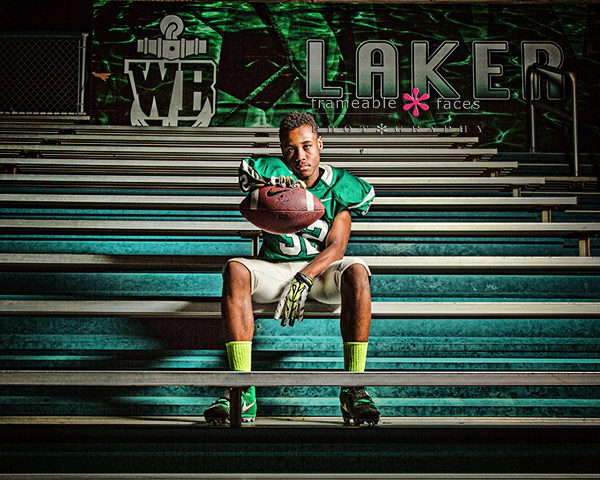 How cool is that?  An awesome session all the way around – we hope you enjoyed the highlights of Justin’s jam!