Lacey lights up the blog with these highlights from her spokesmodel session, and why not?  She’s been lighting up our lives for almost 17 years – heck she was the original inspiration for the existence of what eventually became Frameable Faces when her arrival inspired Ally to pick up a camera!  We’ll try to contain our glee for sharing these photos and keep it somewhat professional, but it could be tough…. lol.

Our Very Own Spokesmodel

It is a bit surreal to say the least to be coming up on Lacey’s senior year and to have her (and even a few of her friends) spokesmodeling for the studio.  She is used to being in front of Ally’s camera as you can imagine but this was different and we approached it like we would any other senior and she delivered with the best of them.  We spent most of the session in Detroit – the city is seeing a massive comeback the likes of which we haven’t seen anything like in our lifetime so we’re spending a little time down there.  We’ll be offering Detroit sessions for an added fee this year to account for the time and travel.  Detroit is in demand and we’ve enjoyed hanging out down there a lot lately – for sessions and just for fun. 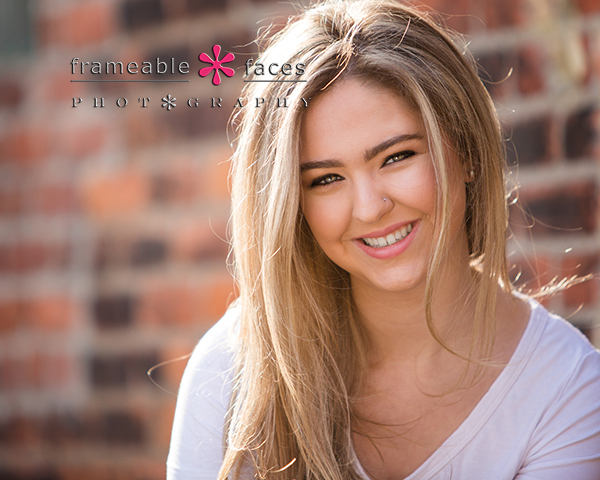 That’s our baby!  Let’s give a shout out here as well to Mandy at Mandy Rose Salon in West Bloomfield for Lacey’s makeup!

Keep in mind that there are some amazing photo ops in Detroit, but at the end of the day it still comes back to the senior.  The stunning photo above could have been any brick wall – it’s the lighting, the talent of the photographer, and the GIRL that makes the photo…

Now having said that, this next photo isn’t one you could find just anywhere and there are plenty of great spots in the city, more of which we’ll explore with other spokesmodels. 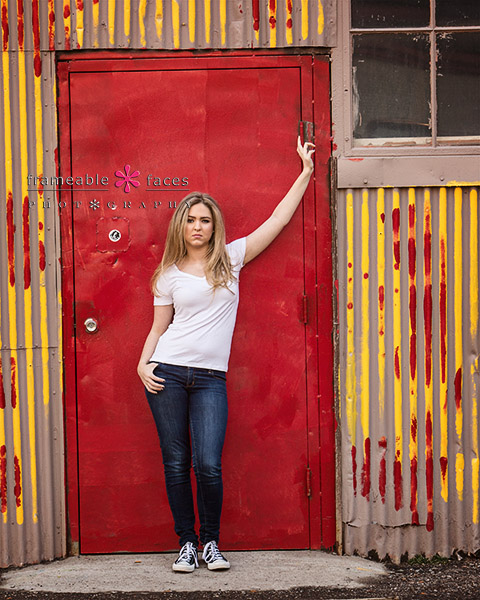 Before we move on to a couple more photos let’s take a look at our behind the scenes footage of our day – first with our fun 6 second looping Vine:

Next we have the replays of our live Periscope broadcasts from the day on our YouTube channel.  If you still haven’t downloaded the Apple store app of 2015 you can do so here, follow us at @frameablefaces and come along on our senior photo shoots for the rest of the class of 2017 along with lots of other shows that we broadcast!

First at the Russel Industrial Center:

Next at Belle Isle:

And lastly at the Dequindre Cut:

Lacey Lights It Up!

At this point as you saw in the broadcasts above we headed over to Belle Isle and explored a little and that’s where we captured this one: 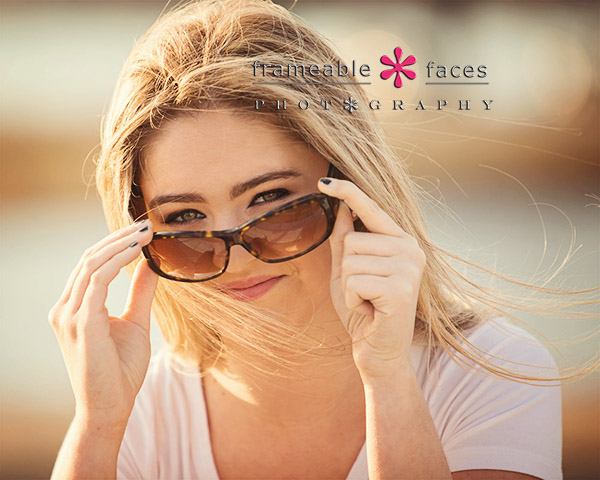 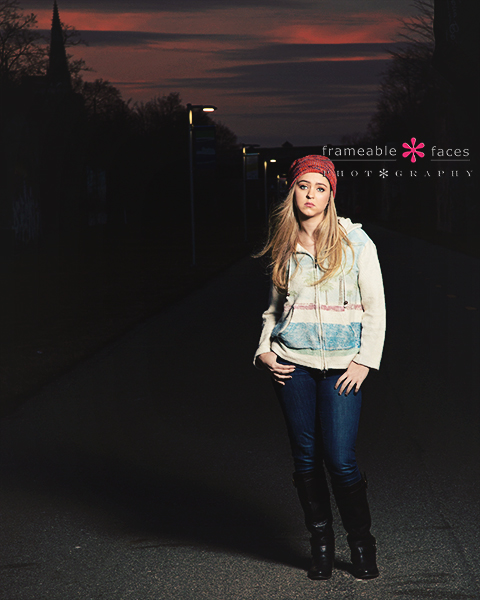 Love it.  And LOVE her.  And there you have it – Lacey lights us up whenever we think of her and she lit it up that day!  We hope you enjoyed these highlights of her session!  We’re pretty proud of the photos and of our girl.

4 responses on “Our Very Own Spokesmodel – Lacey Lights It Up!”