Every now and then you need to go back to school right?  Well that’s just what we did with the Frameable Faces 2015 Campus Tour!  This year’s tour included stops in Ann Arbor and East Lansing and we had a blast hanging out with some of our favorite former seniors!  High School senior pictures are so fun for us and we get pretty close to many of our seniors so it’s really special for us to be able to visit them up at college!

First Stop – Ann Arbor and the University of Michigan Wolverines!!!

We made Ann Arbor our first stop where we met at Pizza House just like the 2013 tour, where we hung out, ate some yummy pizza and garlic bread.  Nicole Davidson (Frameable Faces class of 2011), Jarred Bratley and Cheyenne Stone (FF class of 2012), and Mara Cranis and Alanah Bratley (FF class of 2014) all met us and we caught up for a while. 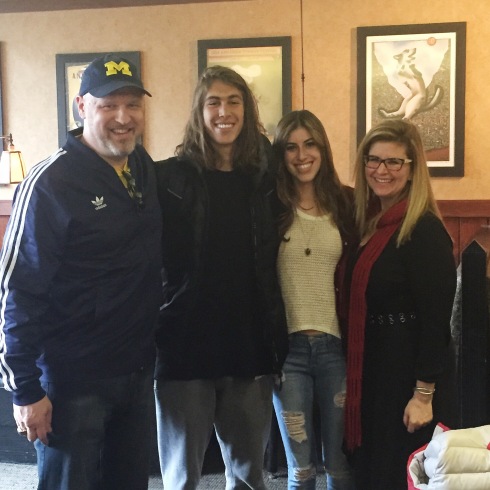 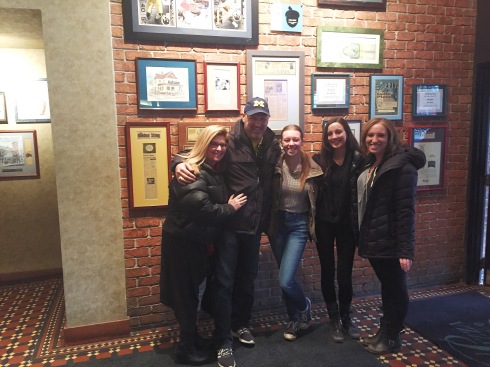 Afterwards it was time to get over to Insomnia Cookies for a little dessert – YUM! 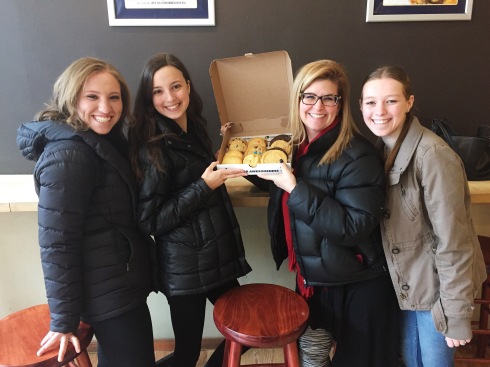 Next Stop – East Lansing and the Michigan State Spartans!!!

Our next stop was a dicey proposition because we planned it for a Sunday evening on the weekend of the Elite 8 and if the Spartans won on Friday they would be playing on Sunday – we just didn’t know when.  As it turned out they won and were scheduled to play on Sunday at 2, so when we rolled into town for dinner at El Azteco, the campus was buzzing since the Spartans had just punched their ticket to the Final Four.  Chelsea Cage (FF class of 2011) and Bri Dines (FF class of 2013) met us for a topopo salad feast – just like we did on the 2013 tour. 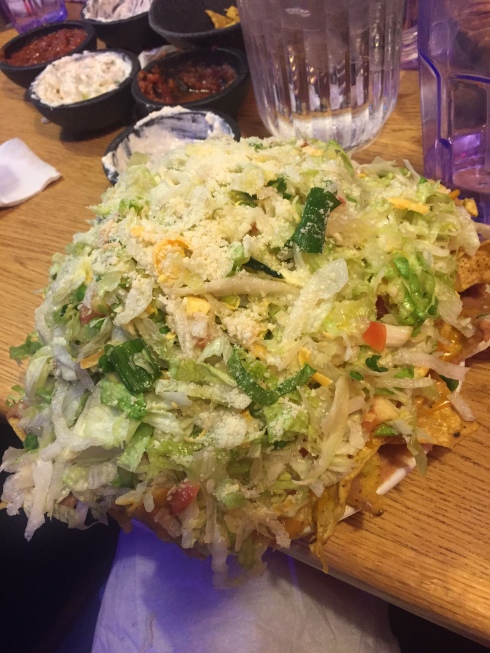 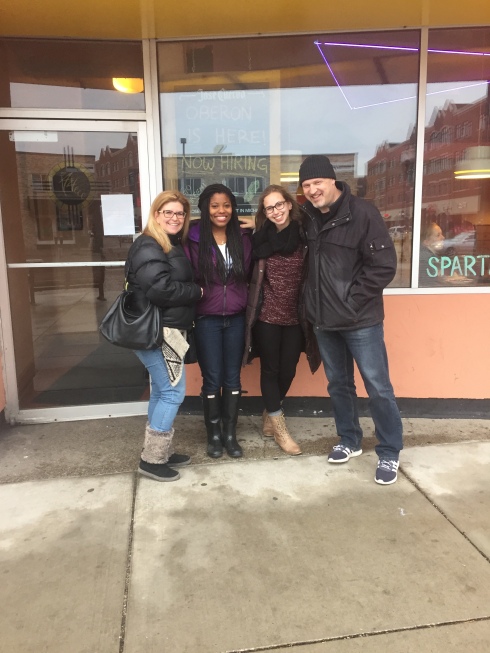 This time around we decided to change it up a bit for dessert though and go to the MSU Dairy Store for ice cream.  They have flavors in honor of the different Big Ten schools, so I got a scoop of Maize-N-Berry on top of a scoop of Buckeye Blitz.  Ha!  Delish! 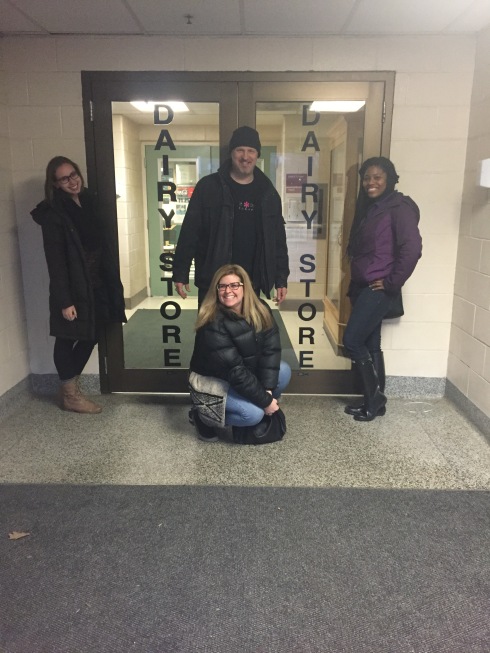 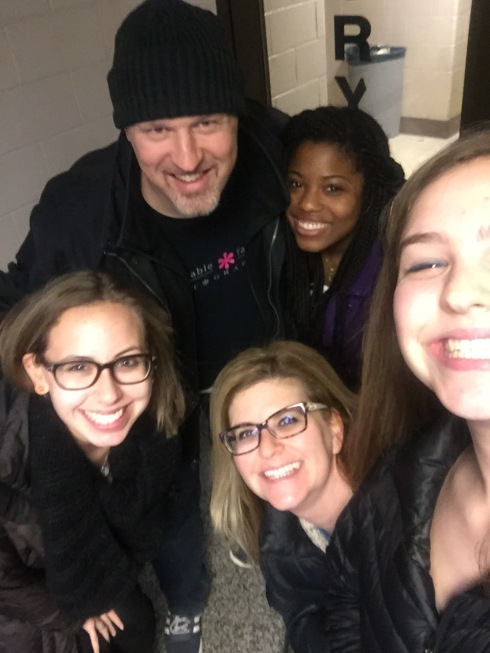 Always remember if you’re the one taking the group selfie to cut off half of your face like our daughter Lacey did above – it’s a thing…  No really – it is.

One last point to make here – we are so proud of Nicole and Chelsea – the two seniors in the group.  Nicole is graduating from U of M and is continuing on to med school, and Chelsea is graduating from MSU and has been hired by General Motors!  So there it is – the 2015 Frameable Faces Campus Tour – one of our favorite things to do!