Everyone loves Super Mario.  No really – like everyone loves this kid.  He’s the real deal – personable, hilarious, thoughtful, smart and good looking.  He is one of our spokesmodels for the class of 2016 and we’ve really enjoyed getting to know him over the past year and in fact through Mario we’ve met several siblings and his parents, sampled some of his mom’s cooking – heck, we feel like part of the family!

Well we feel like Mario is part of our family too and we were looking forward to an encore from his spokesmodel session for his senior portraits.  You will see from the behind the scenes footage (especially the Periscope broadcast from the studio) that we laughed a ton and spent some time creating a special….shall we say, “non traditional” senior portrait to go with the more traditional stuff.  We’ll save that treat for the end of this post.  Feel free to scroll down if you can’t wait, but for starters we’ll focus on the “normal” photos. 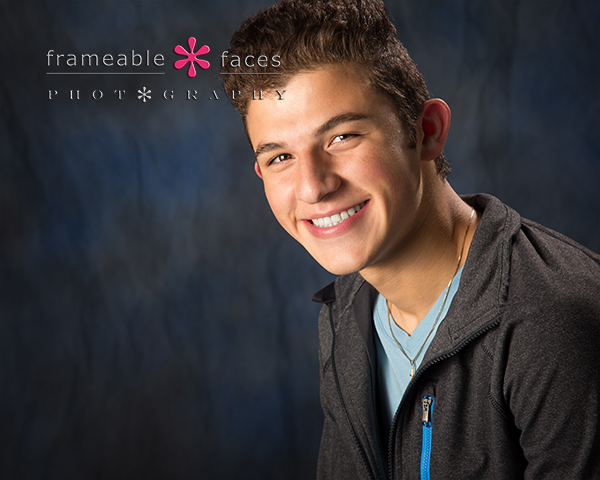 We love this guy.

Next let’s get into a formal look of the black suit, black tie, black background – love the black on black in the studio! 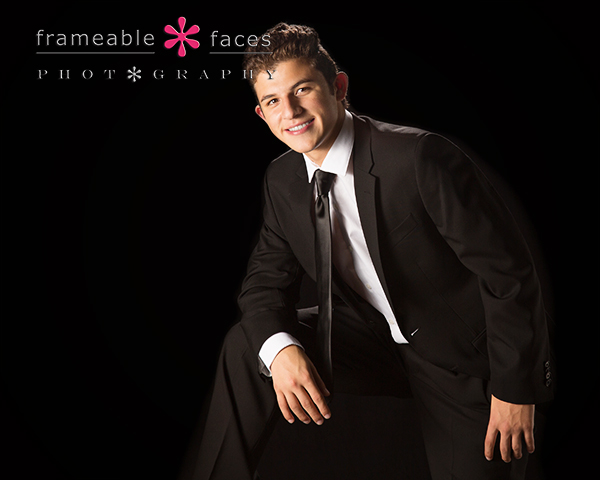 Now before we head outside you can get a taste of the super shenanigans that took place in the studio with Super Mario – first with our 6 second looping vine:

Next we have the extended replay of the Periscope broadcasts where the Super Mario Brothers Goomba almost stole the show in the studio…  You can download the app and follow us on Periscope (and just about everywhere else) at @frameablefaces at this link:

Now let’s head out to the location shots – first at the grotto: 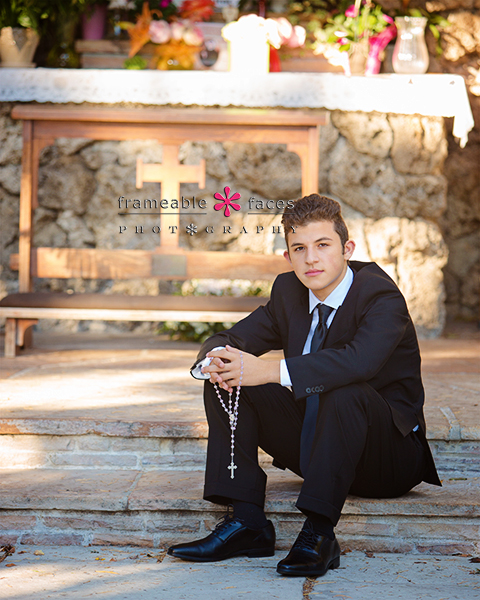 Mario’s faith is a big part of who he is and that shot says it all.

Okay one more outdoor casual shot in a natural setting… 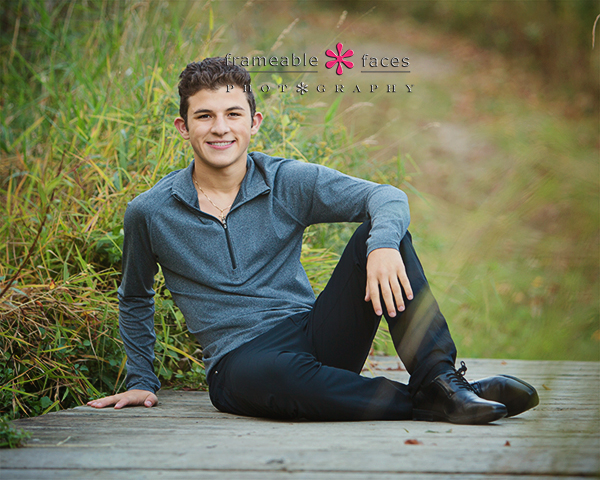 We are big fans of that little footbridge… 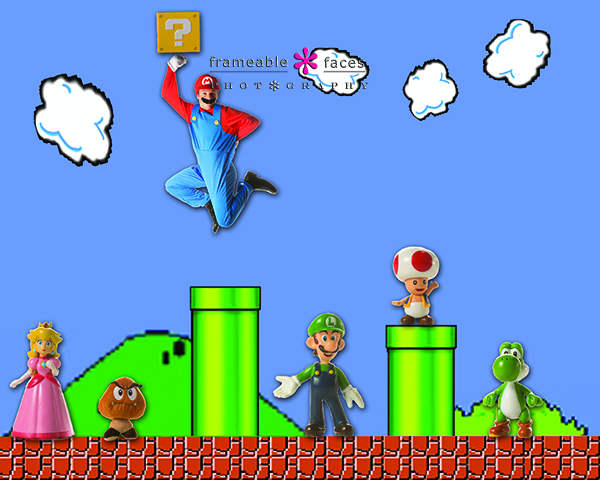 Yes that’s actually Mario – not just his face, and yes the characters were actually photographed by Ally too…  Hilarious right?

So there you have it!  We hope you enjoyed these highlights from Mario’s Super Senior Session!