We recently took an amazing whirlwind trip to New York City where we saw cousins, a bunch of old friends, a bunch of new Periscope friends, and U2 with an appearance by Lady Gaga at Madison Square Garden!  We saw some amazing sights ate some amazing food and did the town in the way that only New York allows you to do it.

As magnificent as the city is though the greatest pleasures of a trip like that can still come down to spending some time with little ones like Mac and Nina which is something you don’t need a big city to do.  Mac has been on our blog before with his parents who are close friends of ours, but at that time Nina wasn’t around yet, so here Mac makes his return and Nina makes her debut!  We spent some time in the courtyard of their apartment building in the city for these simple and oh so cute photos and we think you’ll enjoy them!

Let’s start with Nina who is such a smiley little smush!  She is so cute and has such a fun disposition! 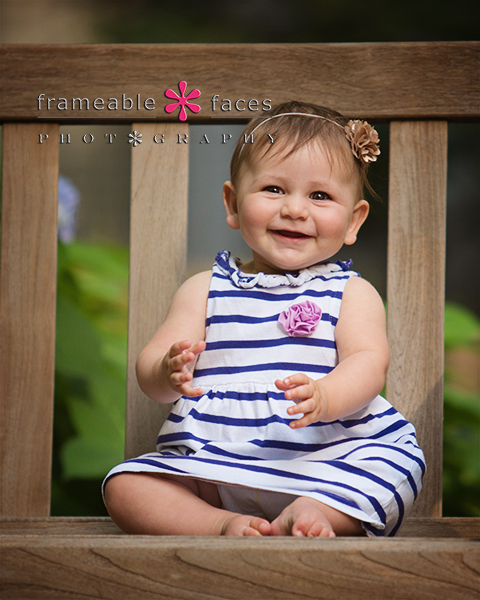 Let’s check in with Mac now who is a big boy compared to the last time he appeared here. 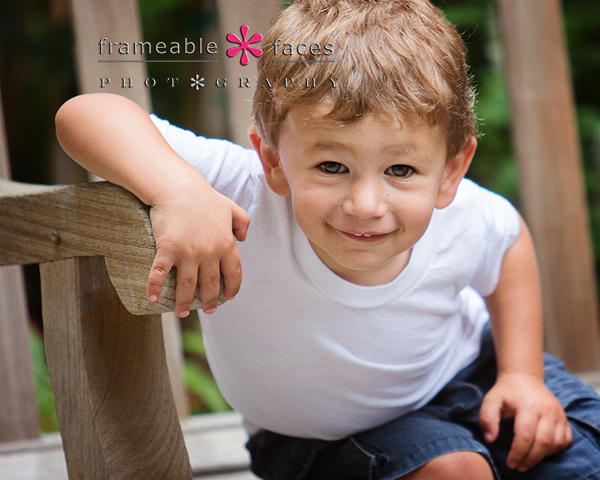 What a little stud.  Let’s take a look at one more of the little man who took a break from riding his scooter around to pose for these shots.  He’s pretty good on that scooter. 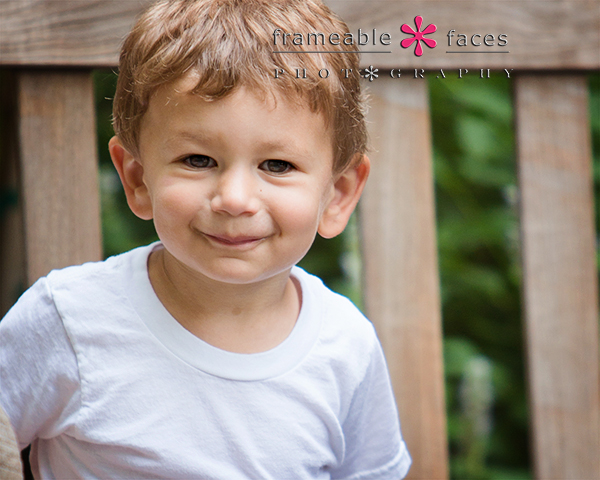 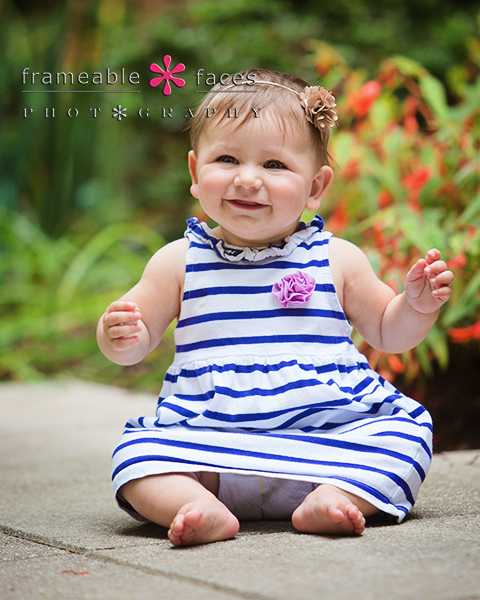 So there it is!  A wonderful Sunday in New York City with Mac and Nina!  We hope you enjoyed the highlights from our time with them!

2 responses on “A Sunday In New York City With Mac and Nina!”