Milian, Milton, and a million smiles seemed like the perfect title for this post, since 6 year old Milian had us cracking up in amazement the whole time he was here.  I don’t think we have ever met a kid like this at his age.  He is like a little prodigy!  He has a sense of humor and an ability to carry on a conversation that plenty of adults are incapable of.  Such a cool kid! 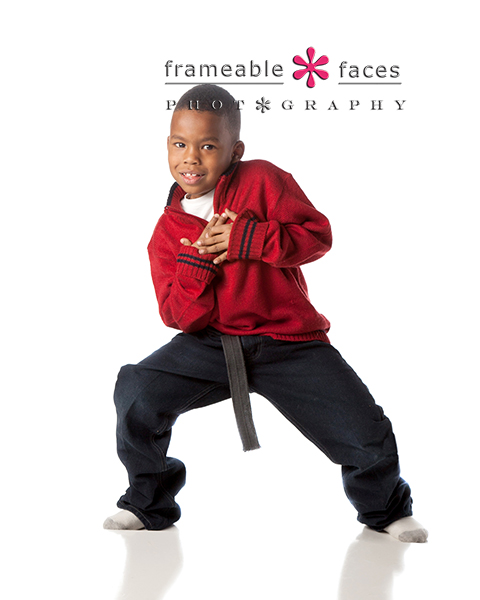 We focused mainly on the little man for most of the session before dad Milton jumped in for a few pictures together.  We started out on the white background and we actually posted two vines from this session – like I said, we were having fun!  Ally did not really need to give Milian a lot of direction.  Really we just needed to put on some music and away he went.  Milian was in charge of the music – heck, he was in charge of the whole session!  This vine is the behind the scenes clip from the photo above!

Maybe the coolest kid we've had in the studio… Believe it!

Next we brought out the black background and kept rolling along.  Milian’s personality is popping off the screen here with the serious pose: 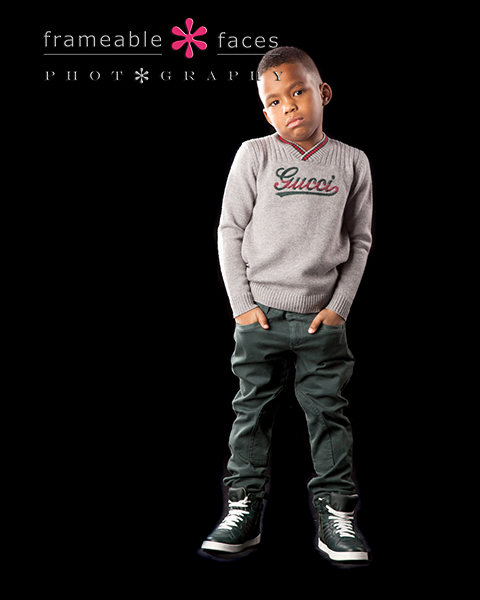 And here with the smiling pose… 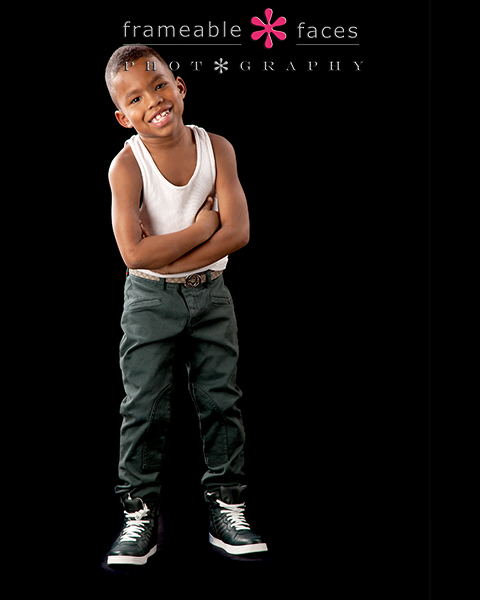 One more vine for you here…  As you will see he had several different cool outfits going – we did not include all of them here but you will get the idea.  Smiling yet?

Okay one more vine from yesterday – LOVE this kid!

Then it was time for Milton to get in a few with his son, and here is where Ally captured this great moment between the two of them.  We love it in black and white for the classic feel. 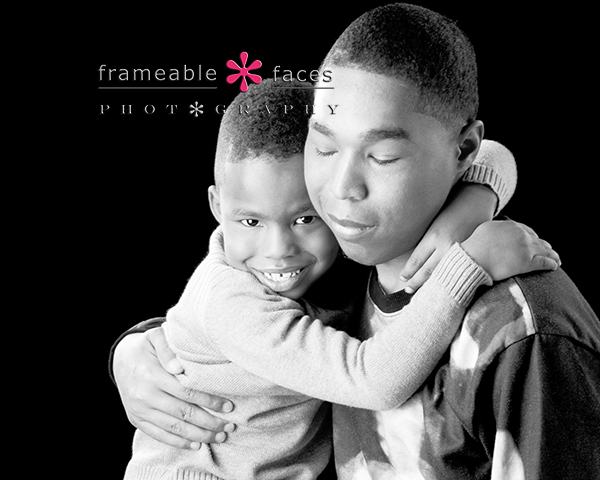 We hope you enjoyed these photos and we hope they gave you a few more smiles to go with the million they gave us!