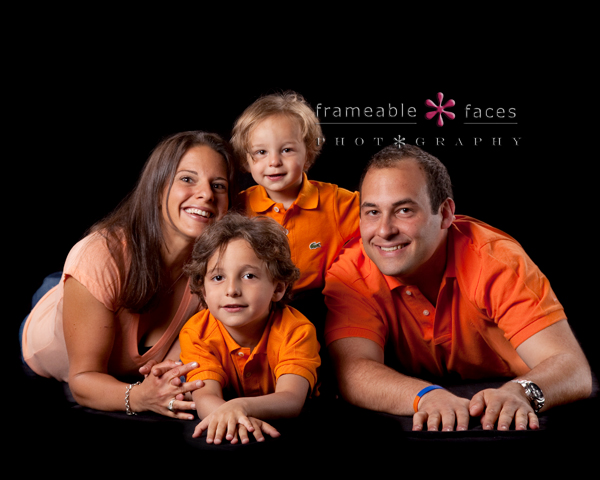 You may have noticed we (and other frameables) have fallen in love with this pose...

If you’ve ever met Doug, you’ll know that he’s a total music freak.  There are very few people our age that can even come close to his eclectic tastes and can have the level of music knowledge to have a conversation about it.  And then came these guys….. 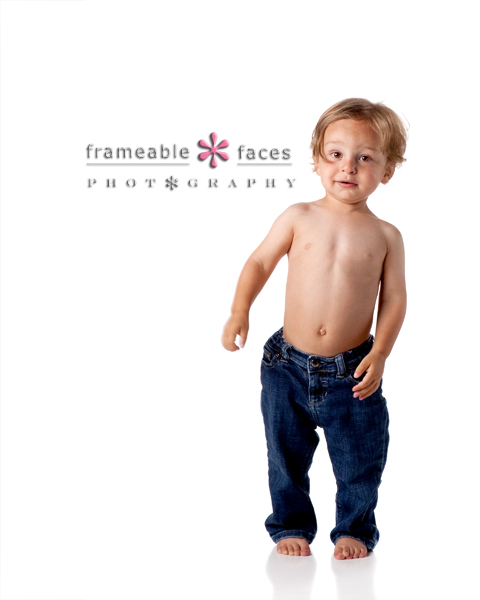 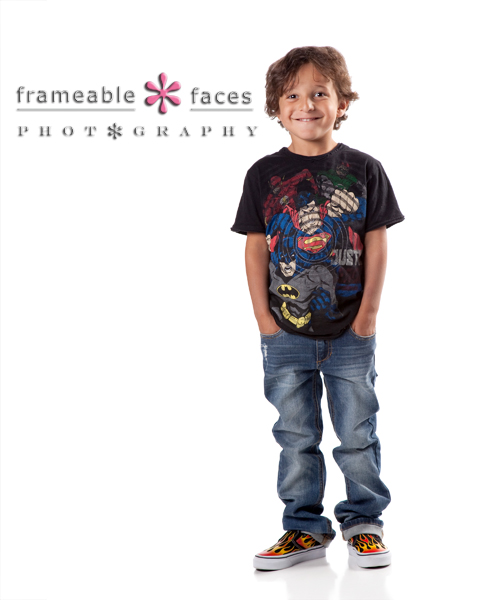 When we met “M”, we knew that she was an exceptionally cool, down-to-earth girl.  Then when we had the photo session and she came in with bags, yes BAGS, of clothes for her family, we knew she’d won Ally over.  During the photo session, which was filled with laughter, cuteness, “boy” jokes and fun chit chat, we were able to capture some really great shots of these guys.  Supremely photogenic takes on a whole new meaning with this family. 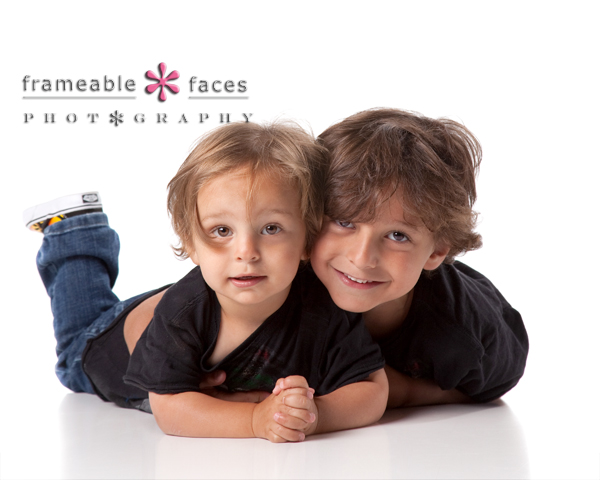 At the end of our time together, M was talking with Doug about music and she was totally holding her own with him!  Y had to take the kids down the hall for some yummy Mickey Mouse pancakes, but it was pretty cool to hear M and Doug chatting about Joe Walsh – M is bit of a rock and roller!  That’s why we’ve aptly named this post after a classic rock song – Led Zeppelin’s Whole Lotta Love!
Gotta love super awesome families that you just totally get!
Liked it? Take a second to support Frameable Faces on Patreon!