March Madness usually means a basketball tournament, but in this case it meant Jesse’s Bar Mitzvah!  Since we started photographing events with our fabulous event photographer Angela, Ally and I have attended a couple of them as guests which is a special treat for us on a couple levels.  For starters it’s special to share in a celebration with our friends, but to watch Angela at her craft is very rewarding as well because it confirms for us why we are so proud to have her.  We knew we had something special with her from the first day she walked into our studio when she was still a photography student several years ago.  She’s grown into a true pro and we are excited to showcase some of her work here!

Let’s start on the bimah

We have known Jesse since he was born and I have known his parents Noah and Ellen for 23 years going back to our days at the University of Michigan.  They are a great family and you can see the joy they had on the occasion of Jesse’s Bar Mitzvah!  First Angela focused on the service part of the event at the Temple with photos of the family in the sanctuary: 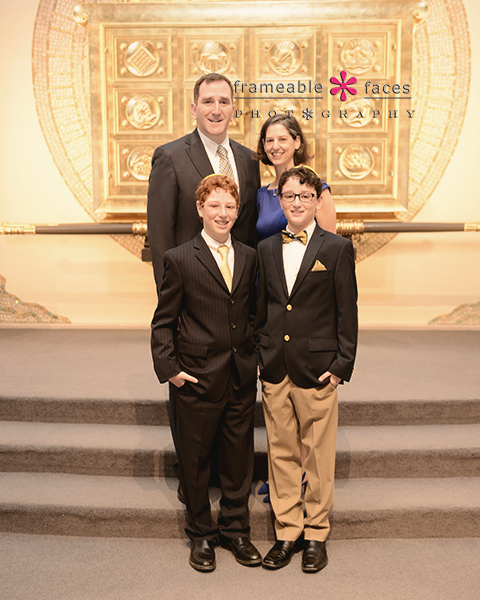 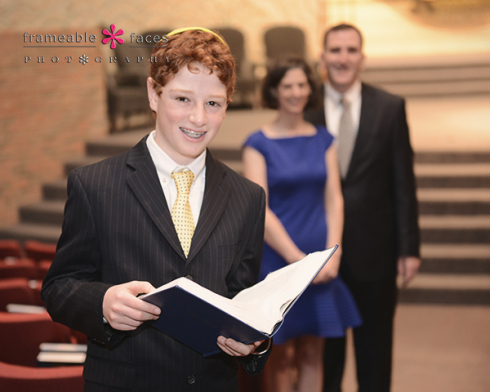 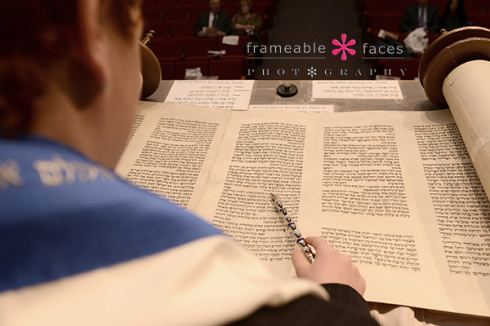 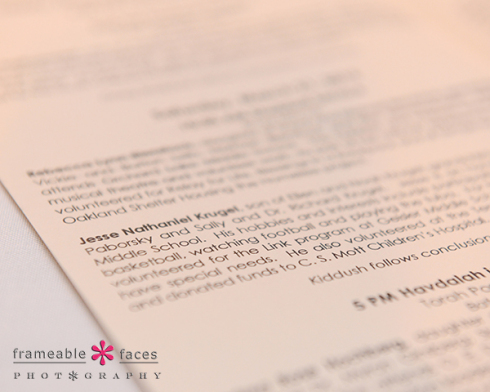 The theme of the party was #JessesMarchMadness and people were having fun Instagramming with the hashtag which was displayed on the big screen, but when Jesse led members of the U of M marching band into the room and a rousing chorus of “The Victors” was played, well – things got kicked up a notch for sure.  Jesse wore a GoPro to record the party and it was definitely a day to remember! 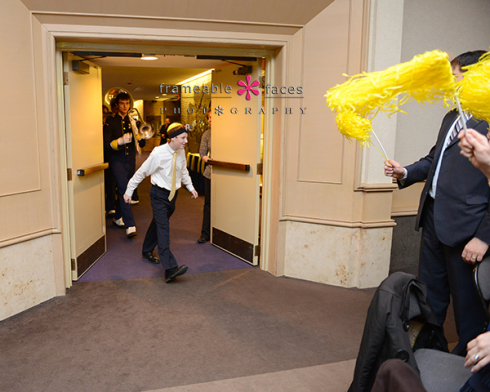 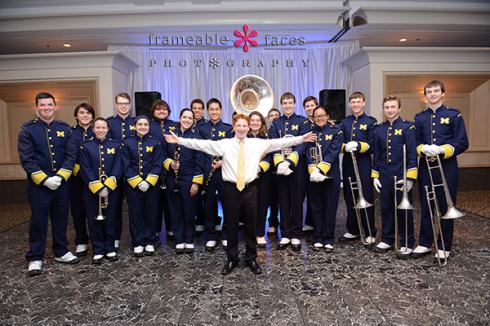 Hail to Jesse (and The Victors)!!! 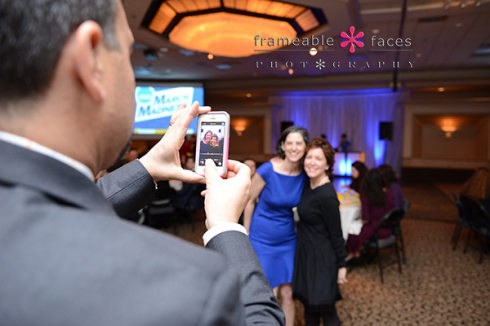 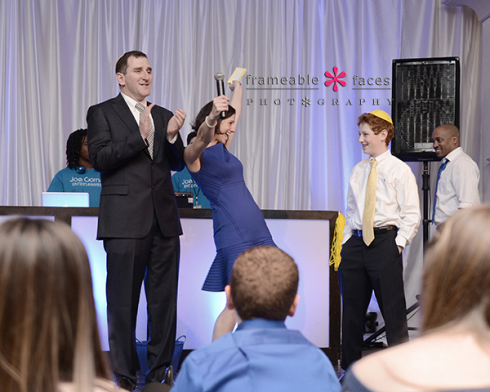 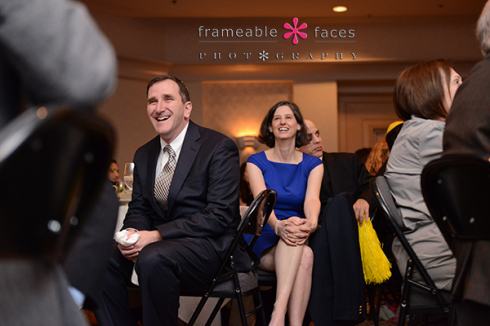 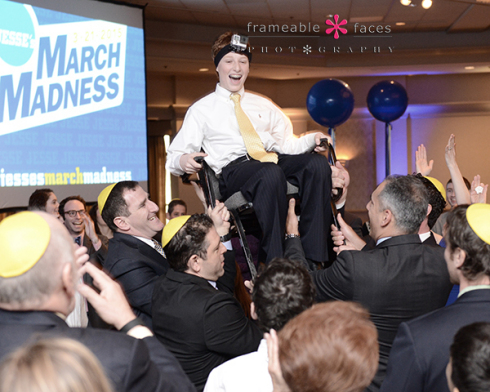 We hope you enjoyed these highlights of Jesse’s March Madness – his Bar Mitzvah was truly a special day!