The government knows PLENTY about high school senior pictures – trust me.  Do not think for a second that they would ever let these secrets get out if they could plug all the leaks.  At great risk to my well being I am going to share these secrets with you because, well, I think they are important darn it.  So here are 6 secrets about senior pictures the government is hiding: 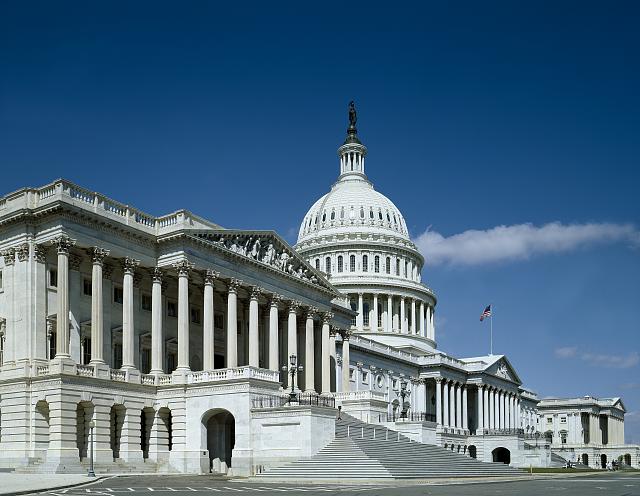 1.  Senior pictures could stop North Korea.  If you saw this recently you know the story goes that Kim Jong Un is making all men in North Korea get his style of haircut.  Our seniors are all about individual expression and being themselves.  Someone told me that they heard someone tell someone else that a friend said… our government is planning to unleash a bunch of our senior pictures on the North Korean population to incite an overthrow of Kim Jong Un when the people of North Korea realize how nice it looks to express yourself with any style of hair you like.

3.  Aliens love senior pictures.  That is the real story behind Hangar 18.  Aliens came to Earth to pass out wallets.

4.  Senior pictures make Presidents.  Sure this doesn’t always fit the narrative of character-shaping events they want you to focus on like George Washington chopping down a cherry tree (okay maybe that’s a bad example since there were no cameras during George Washington’s time nor were there “high schools”) or Teddy Roosevelt charging up San Juan Hill in the Spanish American War – but there are plenty of sealed documents that prove it was how most of our leaders felt about their awesome senior pictures that set them on the path to the White House.

5.  The government spied on Soviet on-location senior photo sessions during the Cold War.  Decades before senior photos became really popular in the U.S.A. some Soviet photographers were going out on location with high school seniors.  Apparently much like everything else during that time we viewed this as a communist threat, because, well, it was the Soviets.  The whole thing was short lived since the Soviets scuttled the on location program anyway, presumably because the pictures were boring.  The photographers were hired by the Soviet communist regime and were not allowed to be very creative.

6.  The government tried to limit outfit changes during senior sessions.  This was just one of those silly “government getting too big” things.  The bill was defeated when it was revealed that term limits have nothing to do with outfit limits and that freedom of expression does apply to clothing.

I know that exposing these secrets can put me at great risk but I felt it was my duty to help my fellow Americans.  Hopefully the government won’t get mad and do anythi