Some applause is definitely in order for Ariana’s senior photos because she was a total trooper on an absolutely freezing morning!  You would never know how cold it was by looking at the results and that’s precisely my point.  She still killed it.  Alternate titles for this post were “Ariana’s Arctic Adventure” or “An Anarctic Session With Ariana” – haha!  But seriously, the lighting was great and we had a lot of fun with her and her mom at Heritage Park!  Ariana has a great sense of humor with the perfect mix of snark that we love.

We eventually made it back to the studio for some indoor photos in our toasty warm studio, but let’s start on location shall we?  We love this shot on the big rocks – she just looks pretty and happy and it’s a great photo. 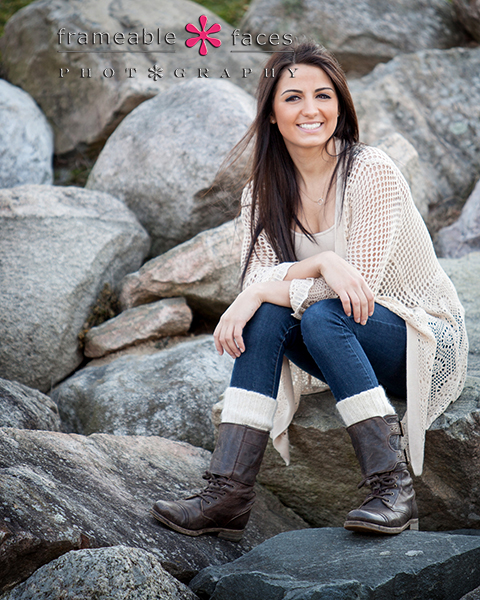 Next we moved over to a little meadow where the vegetation had turned to a light brown fluff which happens later in the season and it made for a really nice backdrop.  The backlight is great here too! 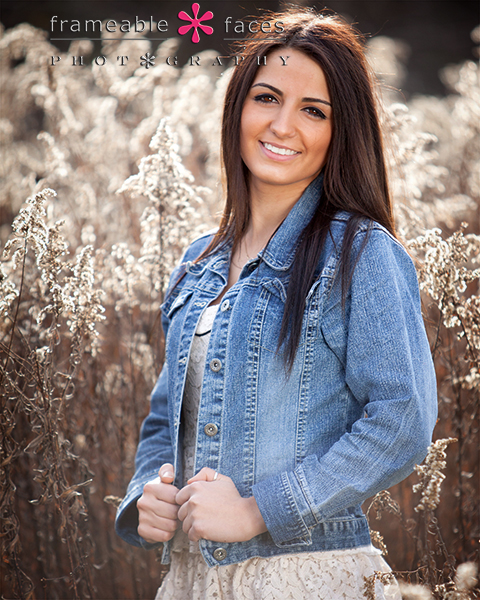 Here is our fun behind the scenes vine of the morning:

So at that point we had enough of the cold and it was time to head back to the studio.  We started with the black and blowy set up that we feature quite a bit, and Ariana just nailed this shot.  Love this! 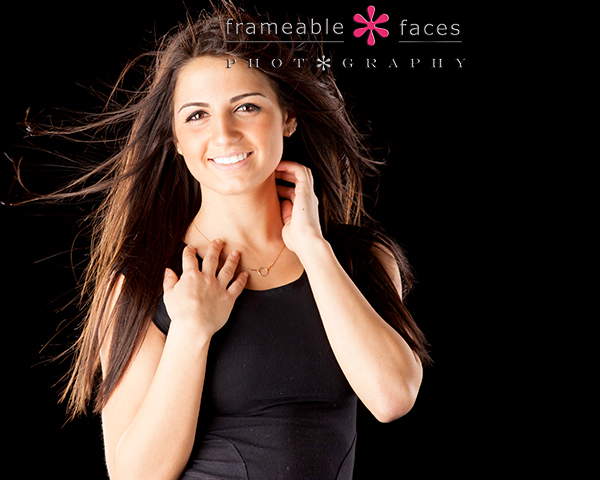 Lastly we broke out our red couch which you see Ariana posing on in the vine for this beautiful close up photo! 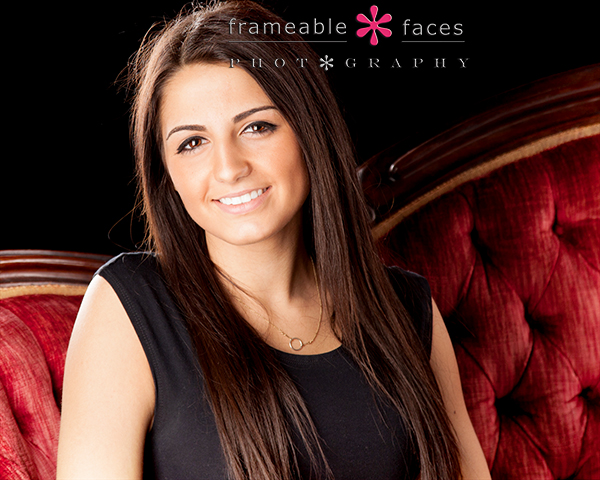 So there it is!  As we said before, let’s have a round of applause for Ariana for rocking her session like a star despite the cold!  She looks amazing!  We hope you enjoyed these highlights from her session!