We drove up to Harbor Springs for a photo session with Cathy Hackl and her family at her in-laws’ place and this was a really special day for multiple reasons.  You see, we met Cathy through Periscope which you have seen and heard us talking about pretty much non-stop since April.  Cathy was one of the first people we met on Periscope – part of the original “Scope Crew”.  She was always so smiley, pleasant and friendly on her broadcasts, and she was also the first person I spoke to offline about a little issue I was having with Facebook at the time.  I simply asked her a question over twitter and 5 minutes later we were on the phone.  We’ve been friends ever since.  Cathy is the real deal – a genuine sweetheart of a person and she has had a very accomplished career in PR and social media, going on eventually to serve as the PR director for the first Periscope Community Summit in New York City back in September!

From Perifriends To Real Life Friends…

Meanwhile, while Cathy is based in Gainesville, Florida her in-laws live up in Harbor Springs, MI, and she has been saying for months that when they come to visit they want to do family portraits.  So we hopped in the car and drove up to Harbor Springs to finally meet Cathy in person and it was like we had known each other in real life all along just as I knew it would be.  We got in late the night before the shoot and stayed with Cathy and her husband Jason with their kids in a rental house they were staying in.  When we woke up we did our morning show with Cathy on Periscope, and here is the link to the replay on our Katch.me page.  So fun!  Check it out…

Next it was time for the portrait session which we did broadcast on Periscope, but outdoors the signal was not the best where we were and the replay quality was very spotty so we don’t have that here.  But we do in fact have some AWESOME photos to share so let’s get to it!

Harbor Springs With The Hackls!

It was indeed a little chilly on this morning but the lighting and the view were both fantastic.  Let’s start with the happy – and expectant (!) – couple! 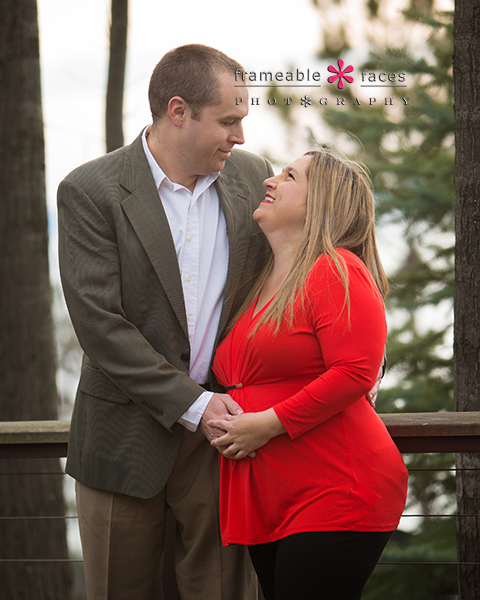 Love the hands together on the soon-to-be-arriving newest member of the family!

Before we bring in the kids let’s take a little look at our fun behind the scenes vine of the proceedings!

Now let’s bring in the kids!  They are SO cute! 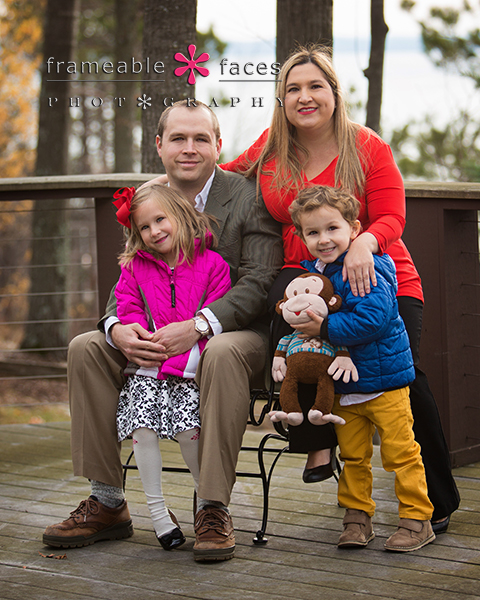 And now lets take a look at a couple of the sweetest close up photos of these little munchkins!  First the little man…. 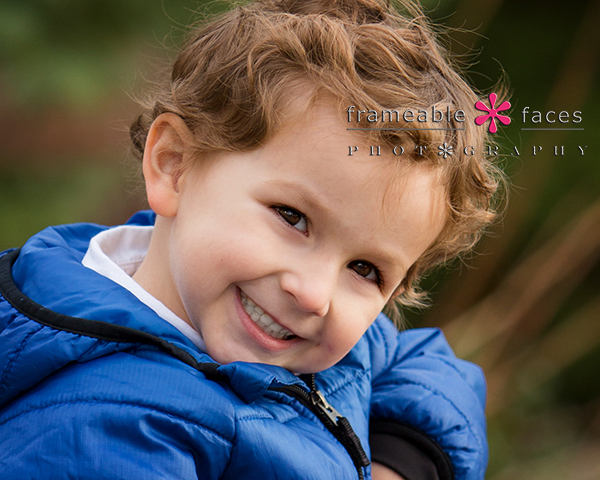 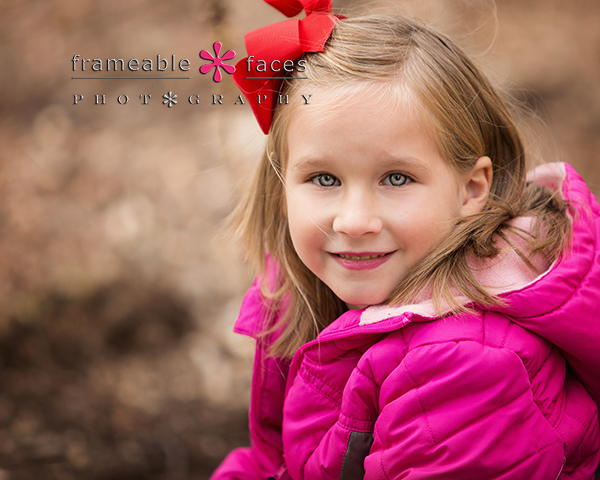 As a little bonus, Cathy went back to Costa Rica where she is originally from so we had our ordering meeting over Skype!  The best part about Skype ordering meetings is when we share screens we can see our client’s reactions to seeing the slide show for the first time, and the ear-to-ear smile on Cathy’s face is priceless!  Check it out!

So there you have it!  A wonderful experience with the Hackls and we are looking forward to hanging out with Cathy again next month in San Francisco where we’ll be speaking at the second Periscope Community Summit!  We hope you enjoyed the highlights from our day with her!

Here is a “testimonial takeover” where Cathy did a Periscope broadcast on our channel to our audience to share her experience working with us!