Strike up the band because we’re about to share an EPIC senior session with Christian!  Christian is a North Farmington Raider just like us so we are always excited to photograph one of “our own”.  What a great family too!  We did some great planning for this one with Christian’s mom, his younger sister helped get him ready the day of the shoot, and his dad came along as well.  Christian’s dad is a veteran so we were honored to have him with us.

Strike up the band (and a match)…

We started the session in the studio where Christian’s family brought in the instruments and a clothing rack so we could get started, and we thought we’d add a little fire to the proceedings right off the bat.  While we used a lighter and not an actual match, match sounded better.  Haha!  Take a look: 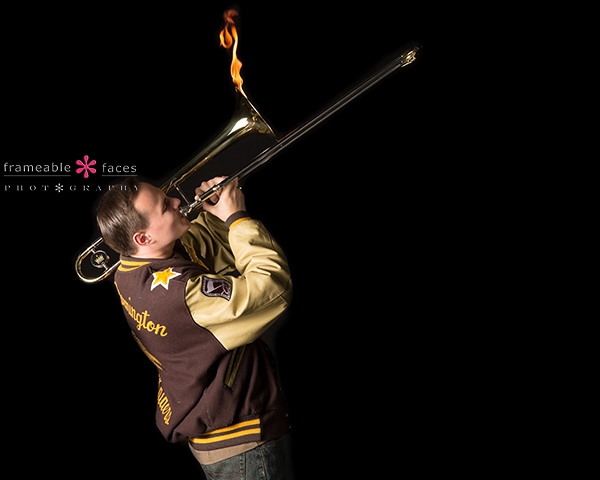 Yes that’s real fire – no photoshopped flames here…  don’t believe us?  Take a look at our fun behind the scenes vine of our evening with Christian and see for yourself!!!  🙂

For those who want to see a little more behind the scenes we broadcast a bit of the session on Periscope and here is the replay which includes comments from the viewers.  Download the app and follow us at @frameablefaces!

Okay so let’s get back to the session and our whirlwind tour of Farmington Hills culminating at Holland Field which you saw in the broadcast.  First we stopped at Heritage Park for a couple shots including this one you saw us doing on the vine with the barn: 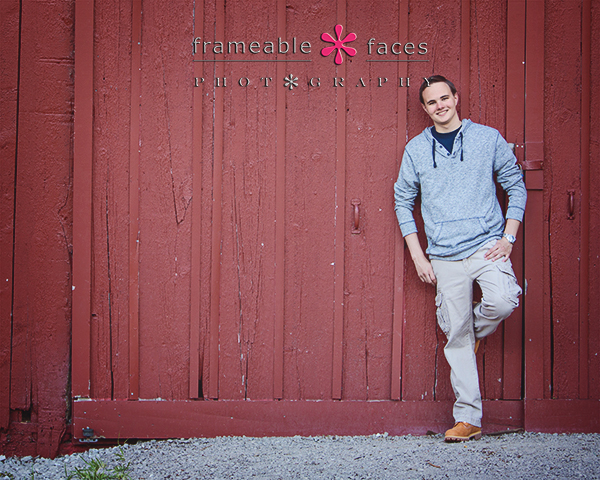 Then we made a couple more quick stops including downtown Farmington to get the old Civic marquee in the background – our first time doing this shot and Christian rocked it! 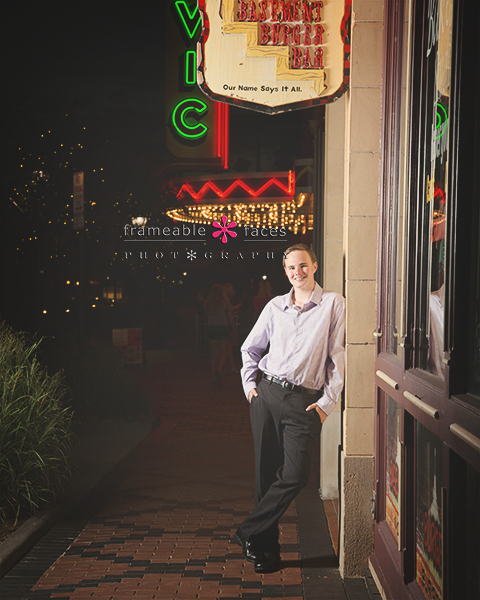 Love the way that one turned out!  And now we’ll leave you with the bleacher shot in full band gear with the use of a little off camera flash and the FJ Westcott Ice Light (or the light saber as we call it)! 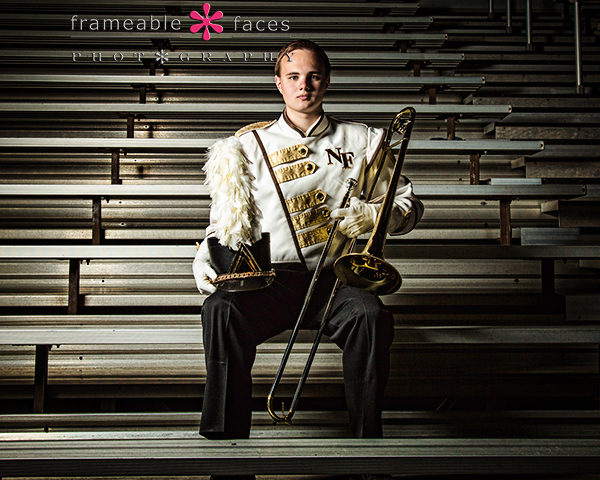 Overall an epic night with a great senior and a great family!  We are so glad we got to know Christian and his sister and parents!  We hope you enjoyed the highlights of our night with him! 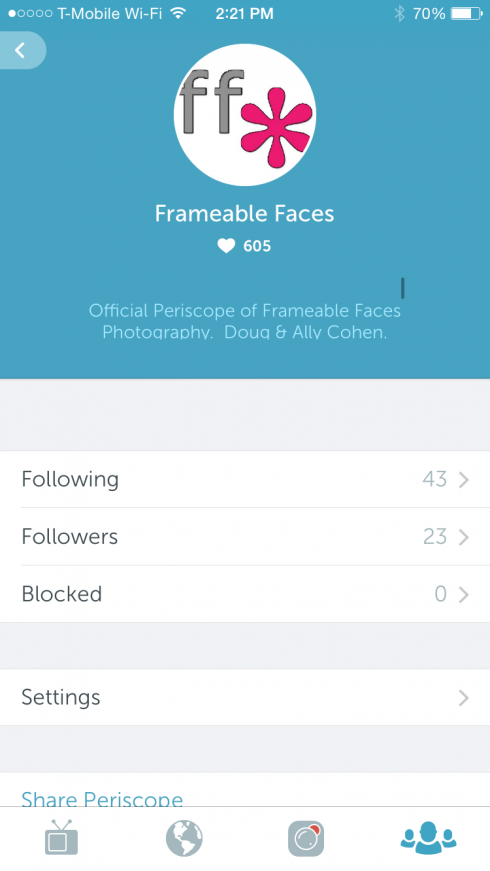