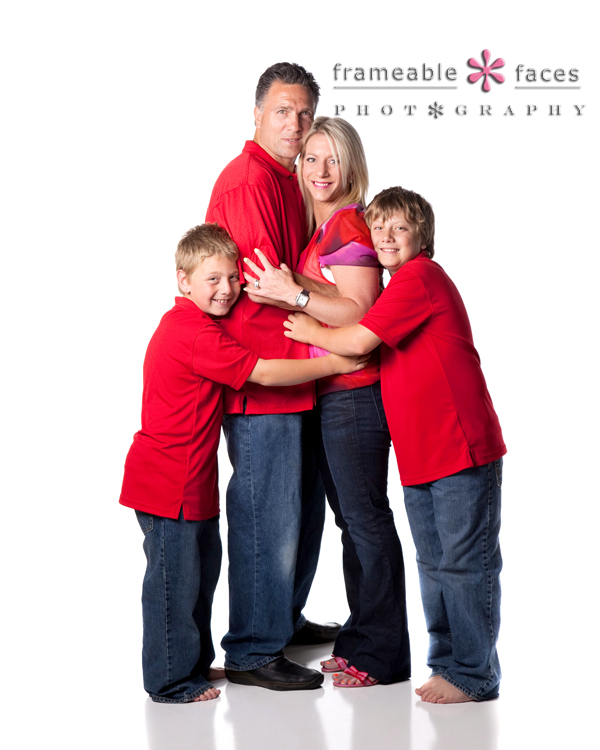 We met the G family relatively recently when their oldest son became friends with our little guy.  The boys became friends and then we followed suit pretty quickly afterwards! 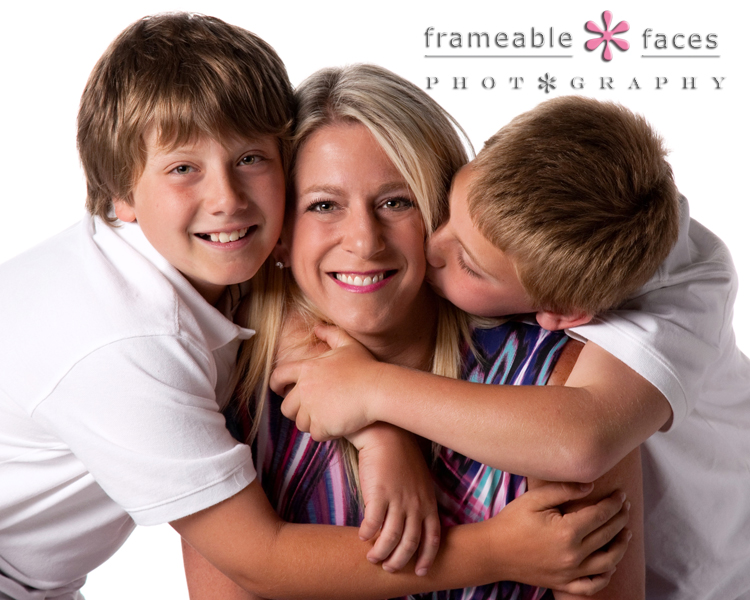 It’s been kind of a whirlwind, really.  You know how there are people who once you connect with them, it’s like you’ve always known them and been friends with them?  Yeah, that’s us and these guys!  R had mentioned that she’d really like a nice new updated family photo and some nice ones of the boys together.  She was a little bit worried that since we’ve become so close, the boys wouldn’t take it seriously and do it the way that she’d like.  BUT, truth be told, the boys totally rocked it and I’m pretty sure they had fun doing it, too!  We were able to capture some amazing real, natural smiles, some sweet tender moments and had a little bit of fun mixed up in there, too. 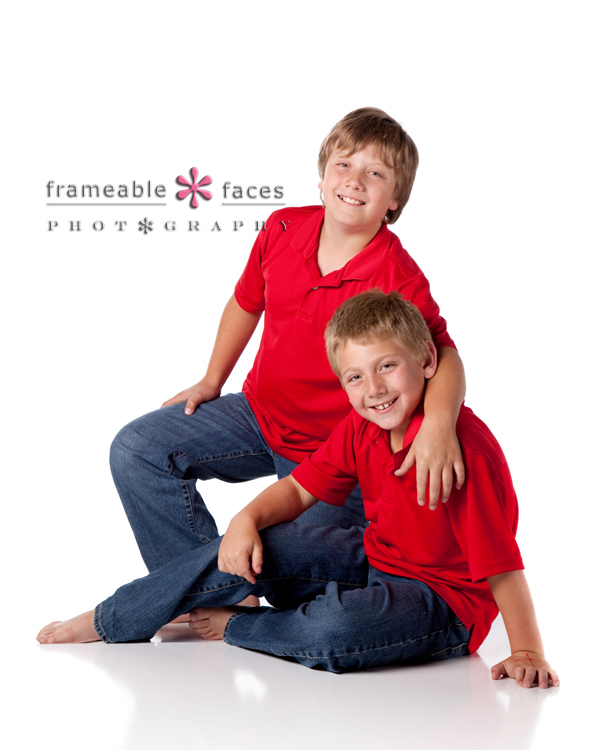 This is one of the reasons we love our job.  The look on R’s face when we showed her some of these images was priceless.  These guys really do have a heart of gold!  <3
Liked it? Take a second to support Frameable Faces on Patreon!