What an epic senior session(s) odyssey we embarked on with twins Ryann and Shane!!!  In this post we’ll go ladies first – we love this girl and we ain’t lyin….about Ryann!!!  What a sweetheart and the two of them are pretty hilarious together we have to say.  Definitely a twin bond that you can feel.  We’re going to focus on some individual photos of Ryann here and some individuals of Shane tomorrow but with one together in each post.  These two are legacies too since we photographed older brother Ian from the class of 2019!

We went to Detroit with these two – twice!  The plan with their parents Faith and John was to make sure we had plenty of opportunities to get as many pics as we needed in as many spots as necessary with some of them individually and some together.  We all felt that we didn’t want to be rushed, and this allowed us to break it up without going on a marathon day long shoot.  So you’ll see some photos mixed in here from both days!

Here’s a little behind the scenes to give you a taste of the first day in Eastern Market before we get to a few higlights from Facebook Live:

Now some highlights of Ryann’s pics! 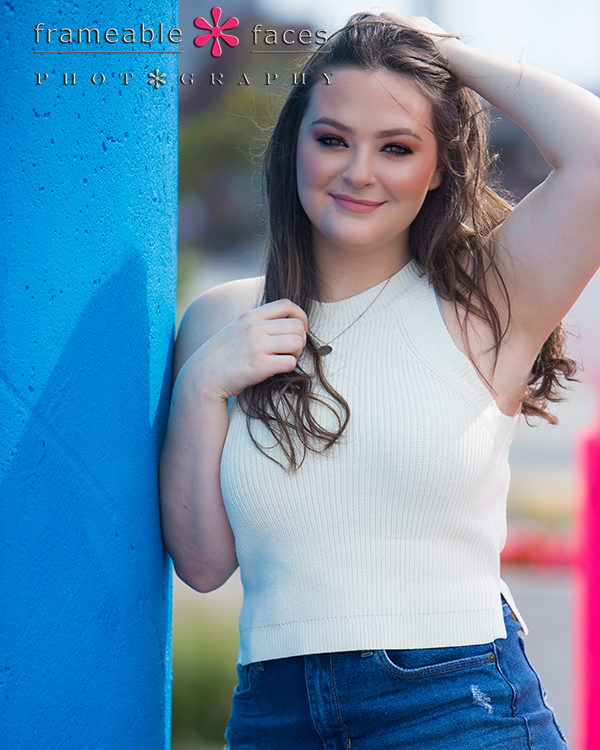 Just stunning!!!  We had a decent amount of wind at that point but it works to nice effect on Ryann’s hair above!  Lots of color in and around Eastern Market as well and Ryann Rocked it.  Here’s another one… 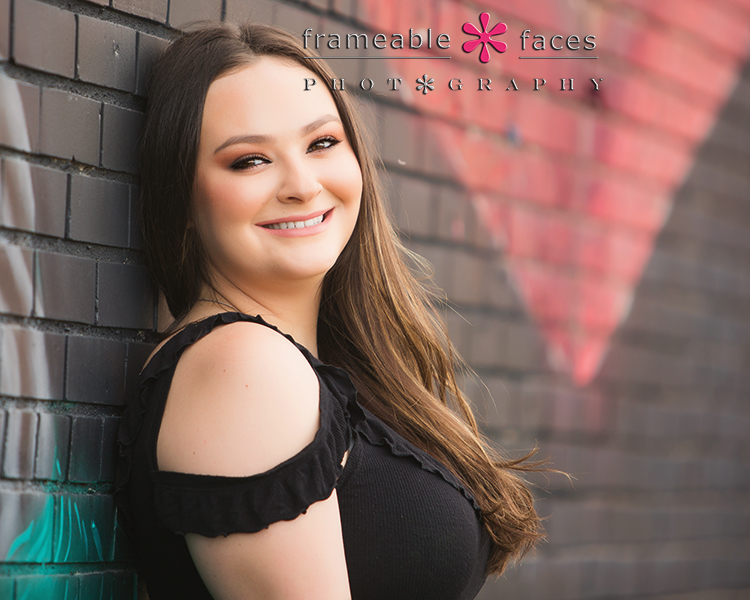 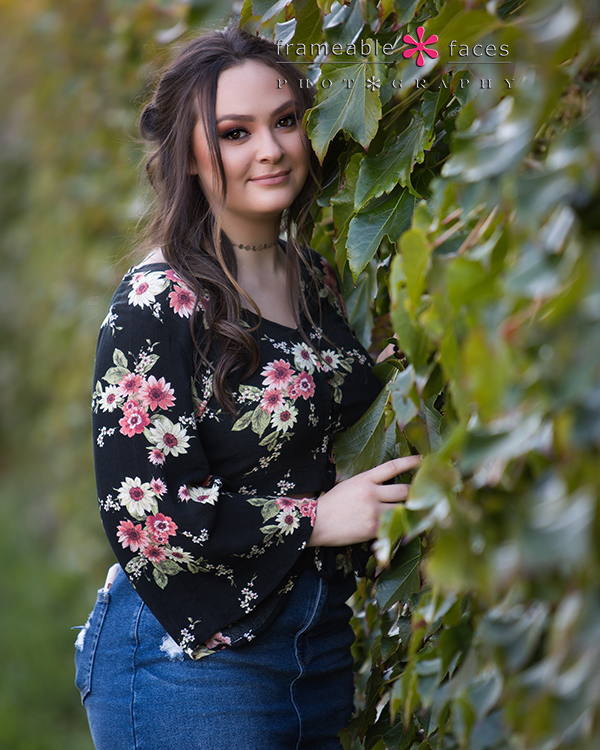 Love it.  That wall won’t be so random for us anymore! 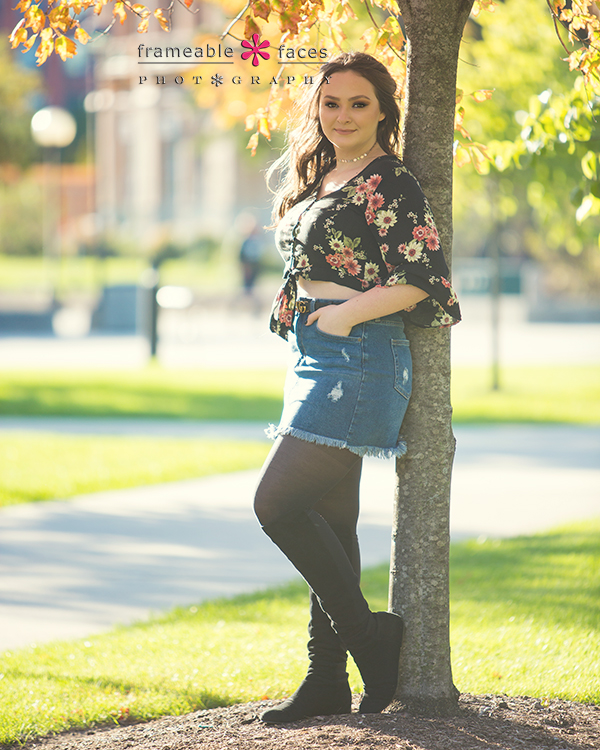 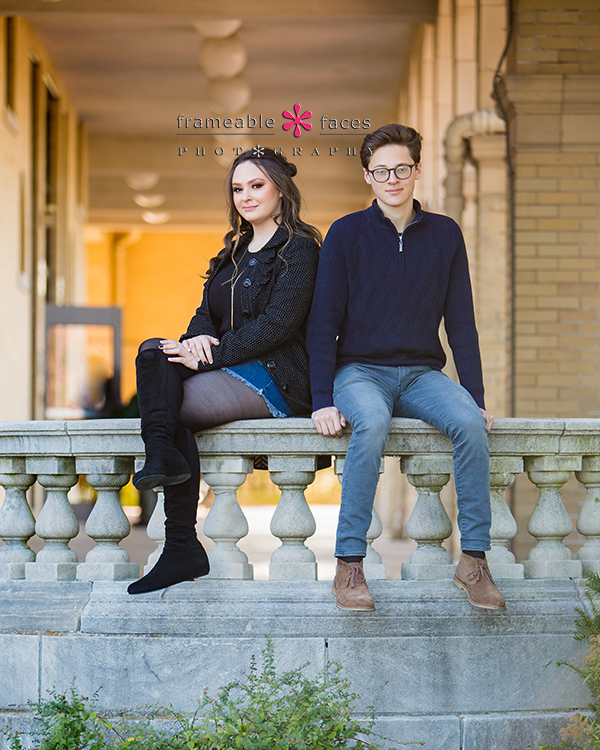 Awesome!!!  Twinning and winning indeed and you can see we weren’t lyin’ about Ryann!  We had so much fun with these two and we hope you enjoyed part 1 of the highlights!  Part two is the next post!