So this isn’t exactly the traditional Transformation Tuesday type of thing you might be used to when you see a Transformation Tuesday.  But it happens to be Tuesday as I’m writing this, and we saw our own transformation starring Ian, so I’m going with it.  The fact of the matter is when Ian came in for his consultation he seemed relatively shy and quiet.  Granted he didn’t know us and might not have been completely sure of what he was getting into with senior pictures, so it’s totally understandable.  But when we tell you that the guy who showed up for the photo shoot didn’t seem like the same dude we’re not kidding.  A self assured ready-to-roll stud showed up that day and he kicked ass.  Sorry (not sorry) for the pseudo profanity but that’s the only way to accurately describe it.

So let’s get to the photos which include some studio work as well as some on location – studio first. 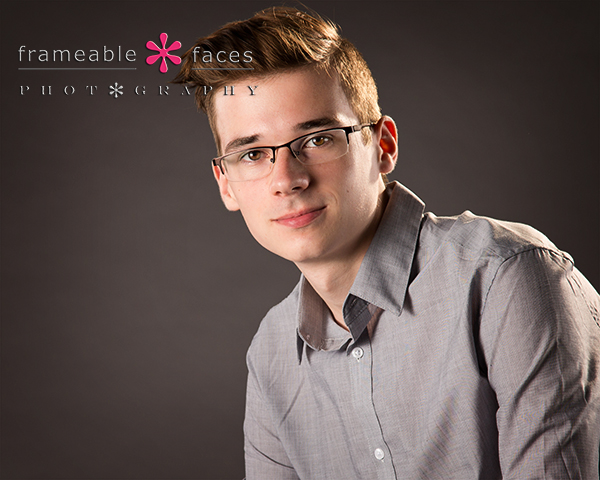 So, not to be cheesy but seriously – you can see it in his eyes.  Confidence.

And now how about a little behind the scenes fun?  First with our little 6 second vine overview…

And here we have the replay of our live Periscope broadcast from the studio.  If you aren’t following us on Periscope and would like to tune in and be a part of the show in the live chat you can do it here, and if you just want to watch from twitter you can do that here!

LIVE on #Periscope: Doug&AllyIn the studio w/@ianm1229 for #SeniorPics! https://t.co/xl3Dt2nPJk 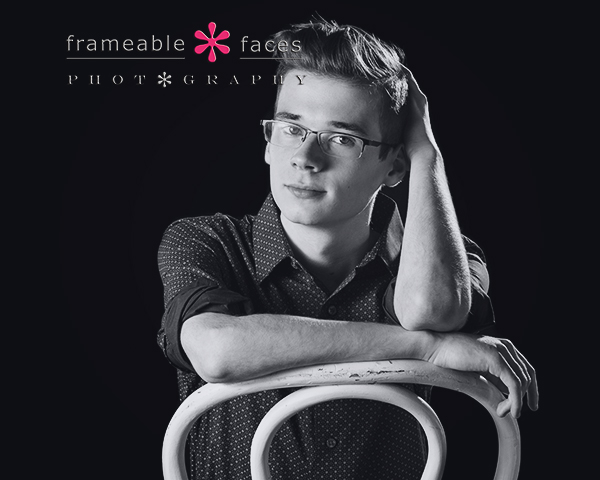 At this point we headed out to our location portion of the session and we dodged a couple raindrops but it was all good.  We’ll start with this cool photo on the West Bloomfield trail network: 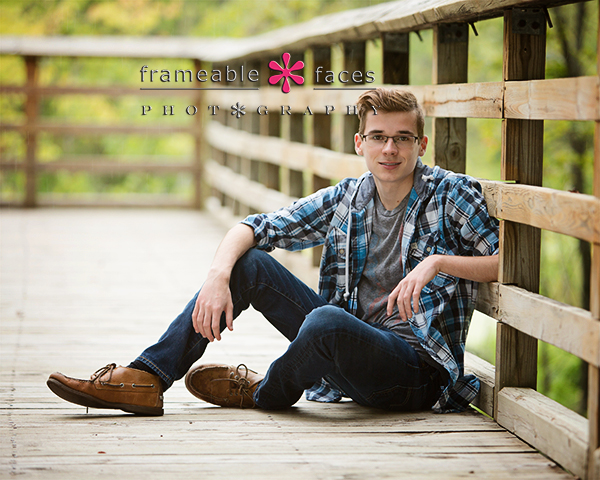 Ian is rockin’ it as you can see…

We also have another Periscope replay from on location:

And we’ll finish with one more close up photo of our guy: 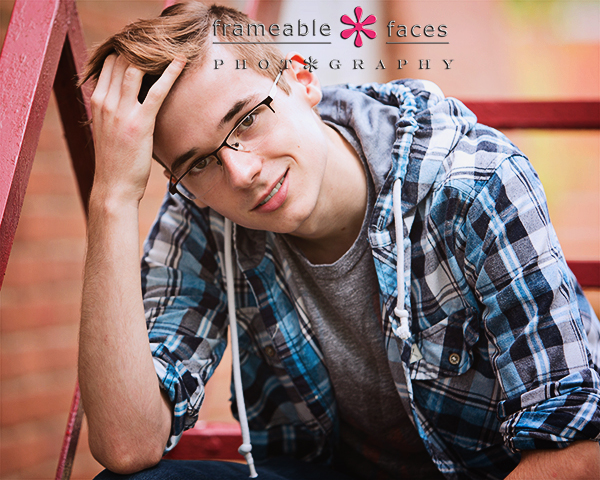 So there it is – you didn’t see the “transformation” part but we did and it was really cool.  We hope you enjoyed the highlights of our day starring Ian!