Okay that title was just too easy!  When your senior is Caroline and you head to Detroit City for her senior session, then a TV show with the same name provides convenient inspiration.  Detroit sessions are proving to be epic and this one was no exception complete with a trip to Polish Village in Hamtramck for dinner afterwards with Caroline and her parents!  But before we get to that let’s talk about Caroline for a sec…  Another friend of our Lacey’s, we’ve known her for a few years now so this was a lot of fun (Lacey even came along).  She’s a North Farmington Raider just like us, a total sweetheart, and she looked amazing for her session!

Awesomeness in the studio…

Before we headed downtown we started out in the studio to get a few photos here including a few on the red couch with the red paper background like this one: 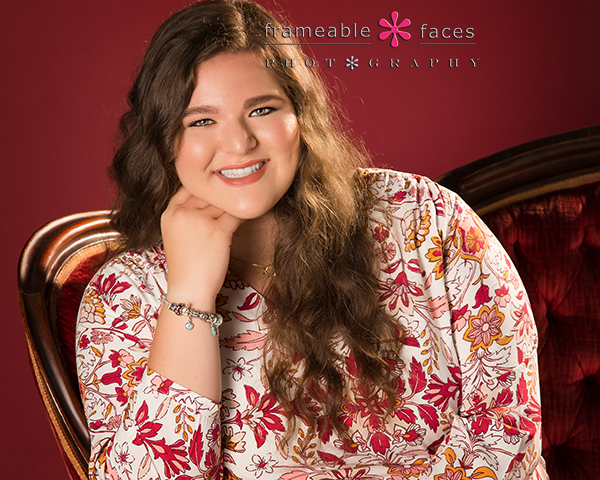 Beautiful!  And love the color coordination with the flowers…

Now before we head to Detroit for a few more shots let’s take a look at some of the behind the scenes action from our day!  First we have the Periscope replay from the studio during the above setup with the red couch.  If you haven’t followed us yet on Periscope you can see the broadcasts on twitter or join the broadcasts in the app on your smart phone at this link.

Next we have our 6 second Vine from Belle Isle and Eastern Market in Detroit for your looping pleasure:

.@strausssy KILLED it on her senior session in #Detroit! #ClassOf2017 https://t.co/YixRGAzckP

Caroline In The City

Our first stop was Belle Isle which is a fantastic location especially since it became a state park.  This spot provides a nice vista to get a little of the Detroit skyline in the background… 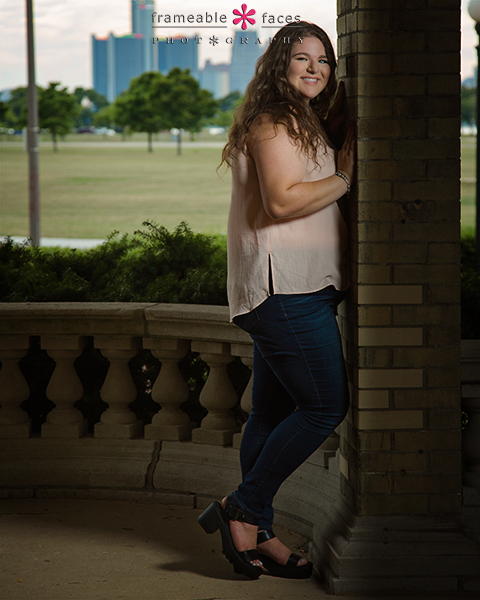 Here’s the broadcast we did from Belle Isle by the fountain:

Next we headed over to Eastern Market where there are a ton of amazing murals on the walls – many of them commissioned and quite stunning, and that’s where we captured this close up: 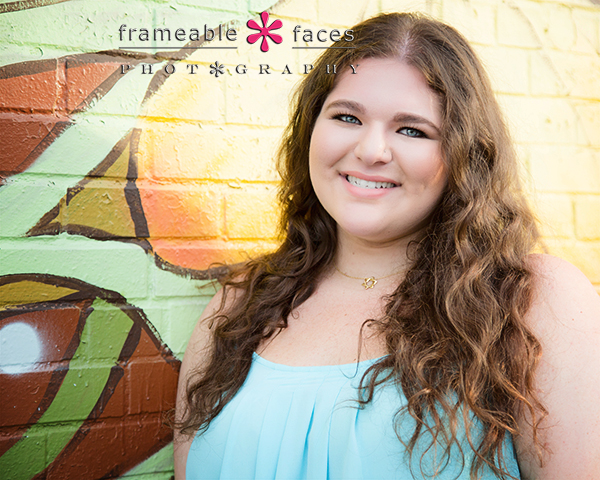 Caroline was definitely in the zone at this point and we were having a blast!  Love the colors and her top definitely brings out her eyes here…

And here is one of the photos from this scene that we LOVE.  Caroline looks fantastic! 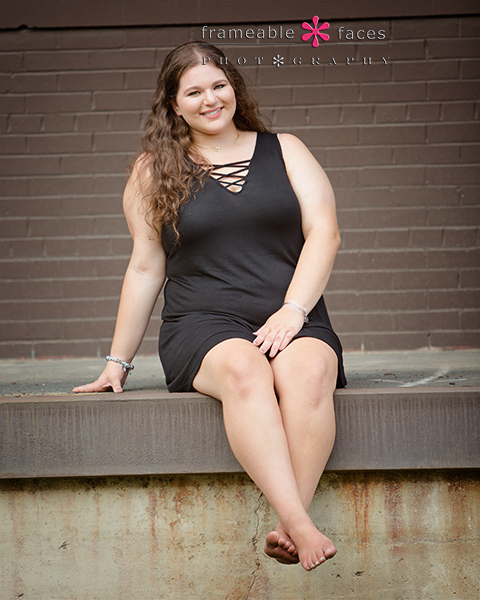 So there you have it!  Caroline in the city and bringing her A-game for an awesome senior session in the D!  We hope you enjoyed the highlights from our day!