Cooper is a cool dude.  He’s got a laid back yet confident style and he’s a good kid.  We really enjoyed hanging out with him, and as has been the case often this year it was a little surreal for me because I used to work with his mom Carolyn way back in a former former former life for me – my first job out of college!  I’ve always liked Carolyn and it was a lot of fun to have her at the studio with her son!

Meanwhile it wasn’t a surprise to me that we really liked this guy.  He brought his pup to Pontiac for a couple of shots which was a lot of fun and actually a first for us – we’ve photographed many pets but never on location in an urban setting so that was really cool!  So let’s get to some of the photos…!

We really only did the yearbook headshot in the studio so let’s stick to the city shots – first with Cooper and his pup Tucker! 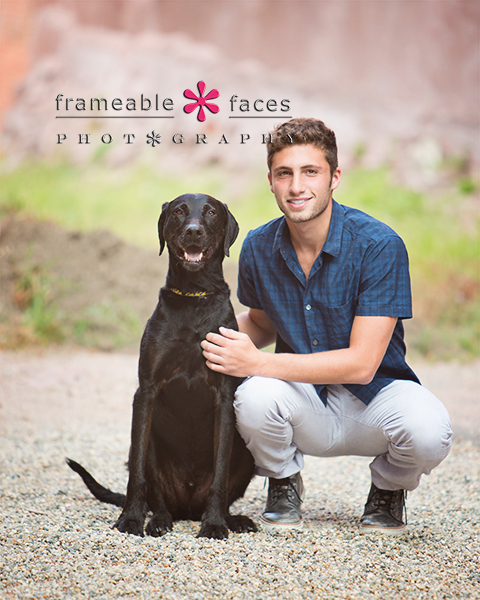 Tucker smiled for the camera!

Before we look at the rest of the sneak peeks let’s see our behind the scenes footage of our day in Pontiac.  First with our six second looping Vine:

Next we have the replay of our Periscope live broadcast which is posted on our YouTube channel – you can download the Periscope app and follow us there at this link:

Okay back to the photos!  Let’s look at a few of this cool kid by himself! 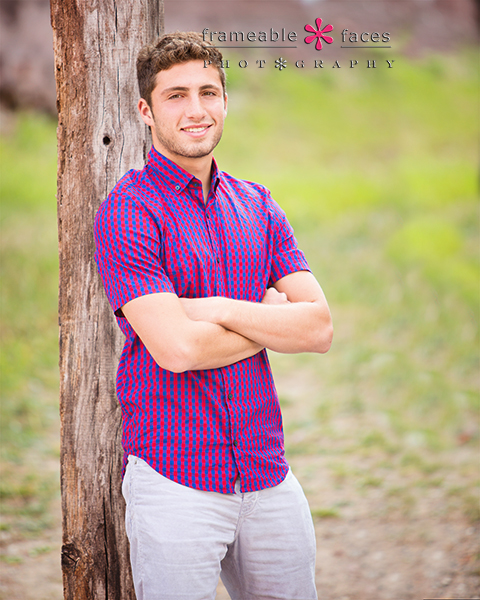 Those colors are awesome and Cooper is a stud!  Now let’s take a closer look at our guy… 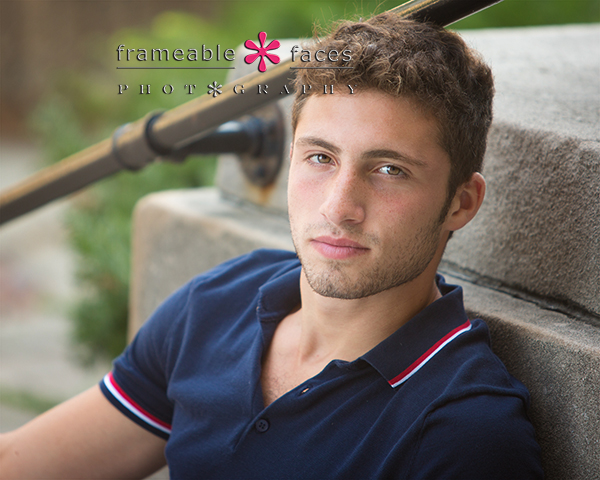 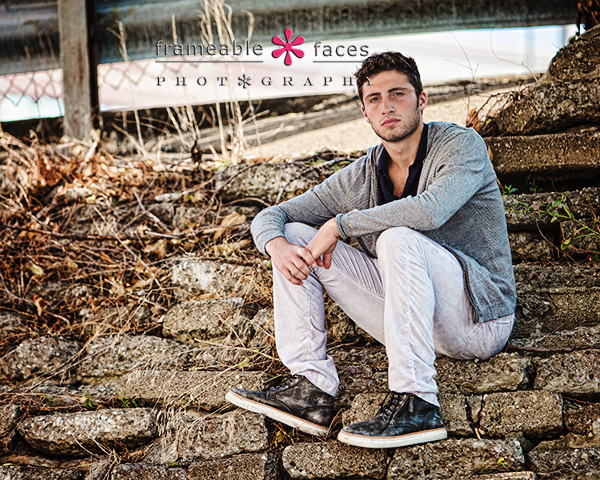 Awesome huh?  We really like Cooper and we had a great time on this session!  We hope you enjoyed the highlights of our day!