Playing it kool with Kyliel is just what we did when he came to the studio for his senior pictures.  He is a unique kid in a good way – soft spoken, plenty of style and a great look.  He came in with his grandmother who is just a sweetheart and she told us his story – this young man has overcome plenty of obstacles and for his family they look at him as a real life Superman!  Indeed, Superman’s given name by his parents on Krypton was Kal-El – pretty close right?  With Kyliel we planned an all-studio session which is nice.  We’ve explained this before, but it bears repeating that while the majority of our senior sessions combine indoor and on-location photos, the sessions which are all one or the other are a nice change of pace because we get to thoroughly explore one or the other.

So let’s get to our kool session with Kyliel!

So first we pulled out our new red background which we have pretty much been obsessed with since we got it.  Kyliel has great hair – just a great red tint that looks so cool and we love this shot: 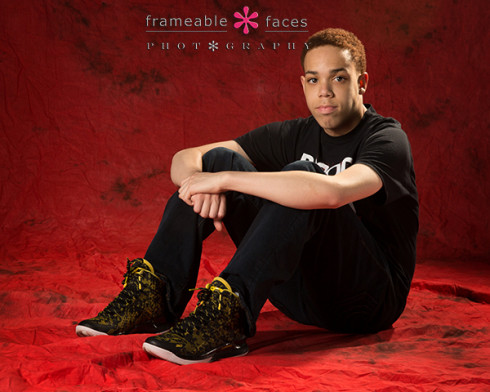 Kool – right?  Love it.  Next we went for the formal GQ look which Kyliel rocked quite well… 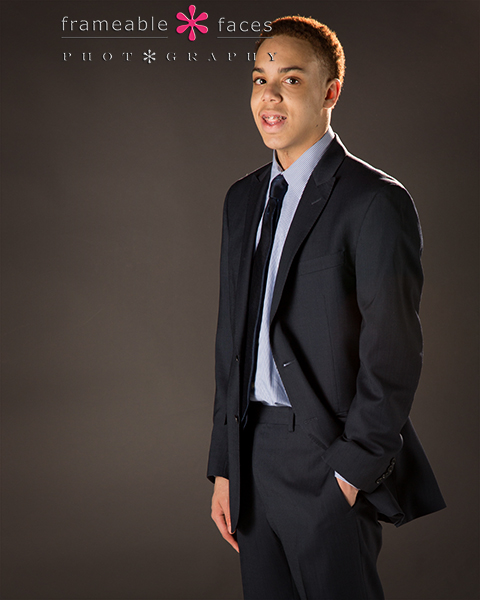 @DjKyliel's style was on point for his senior session! � https://t.co/GvUMLNabsC

I love what Ally did with this next shot…  it speaks for itself. 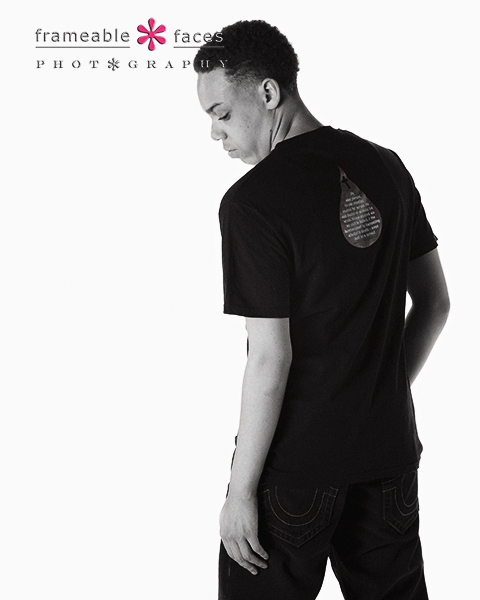 Lastly we’ll leave you with one more as Kyliel represents Laker Nation with his West Bloomfield gear! 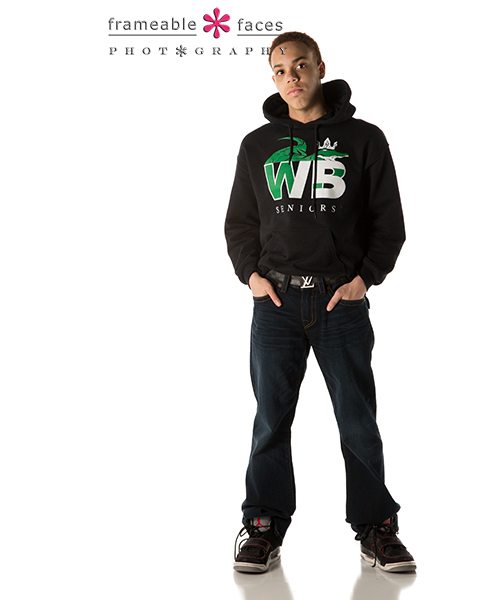 So now you understand what I mean when I say we were playing it kool with Superman Kyliel!  We loved his session and we hope you enjoyed the highlights!

8 responses on “Playing It Kool With Kyliel On His Senior Session!”