Branden is yet another Frameable Faces legacy – we photographed his sister for her senior pictures and Branden may just have outdone Brittini with his session….  ha! 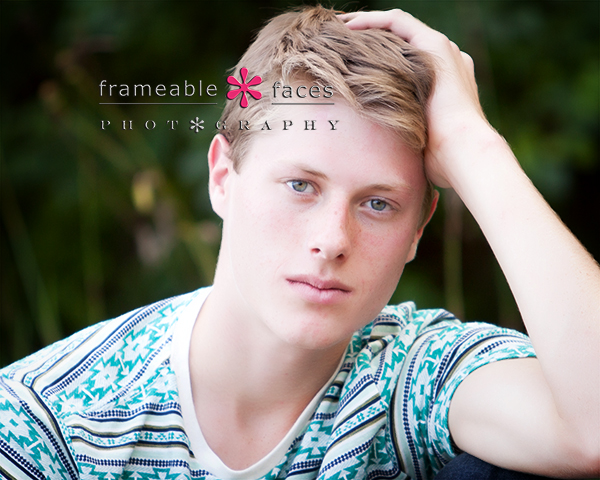 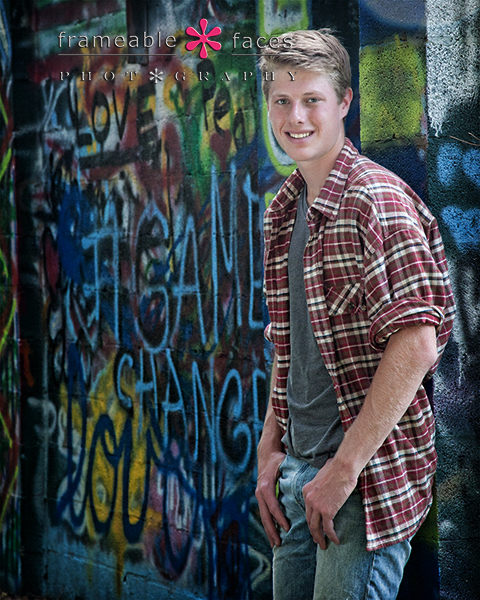 Then we went to a brand new location for us that we literally did not know existed!  Branden’s mom suggested it and for us it will be known as “Branden’s Spot” going forward (that’s how that works).

As is sometimes the case the Vines we captured on location aren’t embedding in this post as looping videos the way they should, but if you click on the link below within the tweet you can see one of them as we tried a couple of different running shots on this secluded trail… 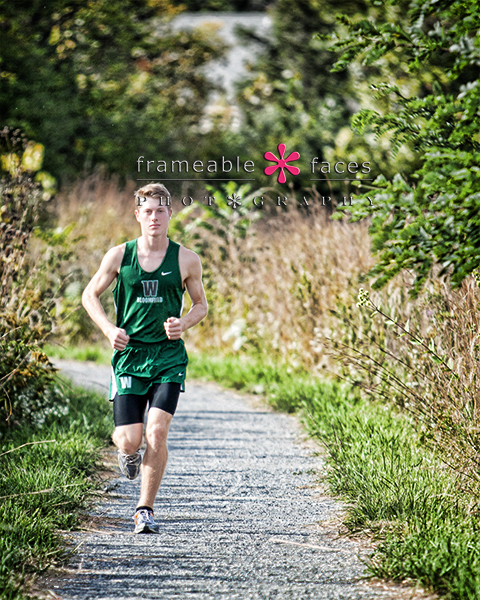 Then we came back to the studio to finish up and Branden posed for some cool edgy model-esque shots – check it out! 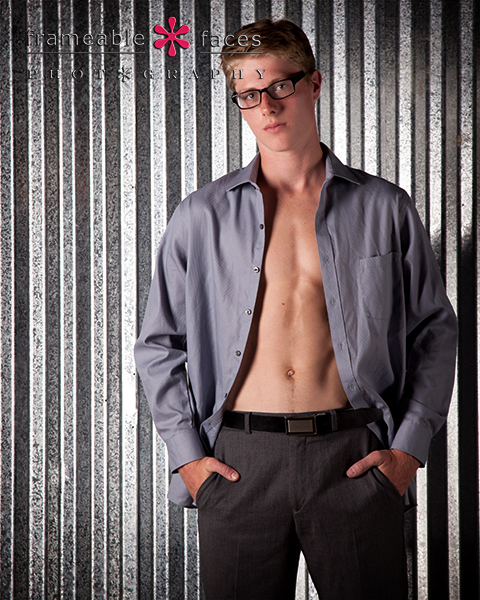