The last time we photographed this family they were a family of 4.  Now they’re a family of 5 and what a journey they took to get here.  After a very sad and extremely dangerous episode a few years ago that resulted in the loss of the baby that would have completed their family along with the ability to have any more children, some time passed and they never quite felt like they were complete.  They were happy but something told them they were still meant to be a family of 5 all the same, so first they healed, then they talked, then they dreamed, and then they hoped for the opportunity to adopt and bring another life into their home and their family.

They took the steps needed to adopt and first they looked to Russia.  Plans were made.  A lot of time, effort and emotion was invested into this and they were going to need to take three trips in all to Russia to find and bring home their daughter.  And then…. their hopes were temporarily squashed by Vladimir Putin when he signed an anti-U.S. adoption bill on December 28th, 2012 banning the adoption of Russian children by U.S. families effective January 1, 2013.  Luckily they hadn’t taken the first trip to Russia yet, but this was still a setback to be sure.

So back to the drawing board they went to find a baby girl here in the states, and after 5 anxious months the journey finally led them to Utah where they found their beautiful daughter!  They brought her home to her new and excited siblings and they all came to the studio shortly thereafter.  They are finally complete and we are so happy for them! 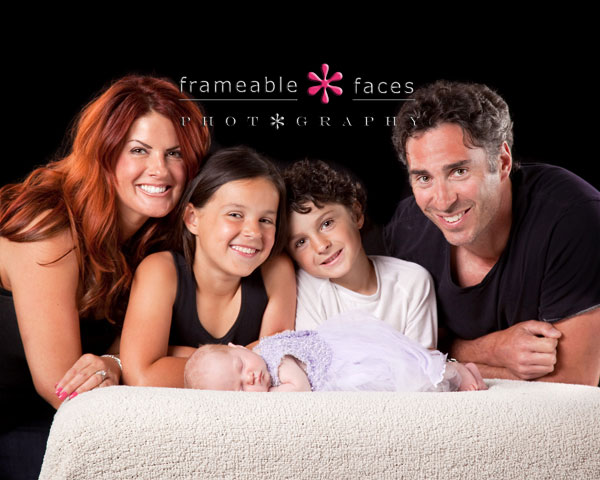 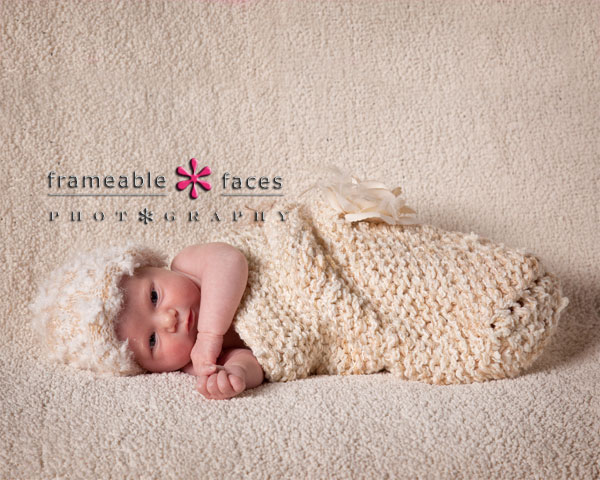 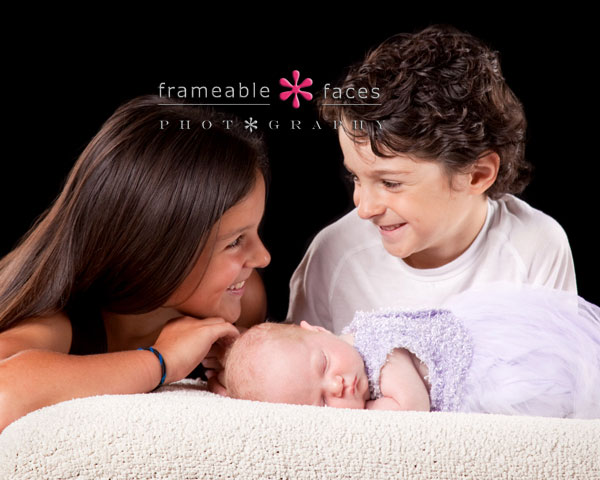 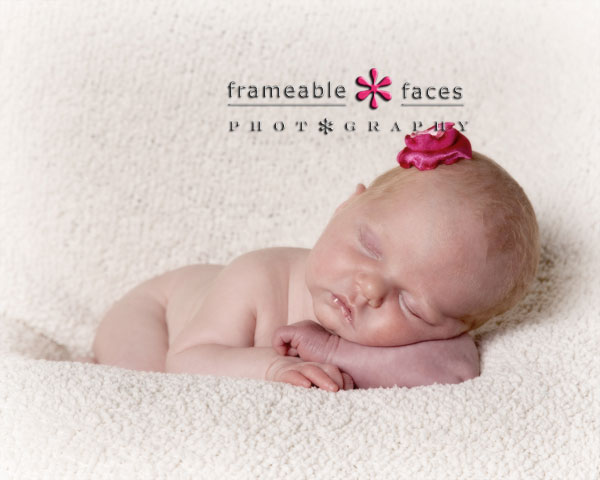 4 responses on “A Family Finally Completed”